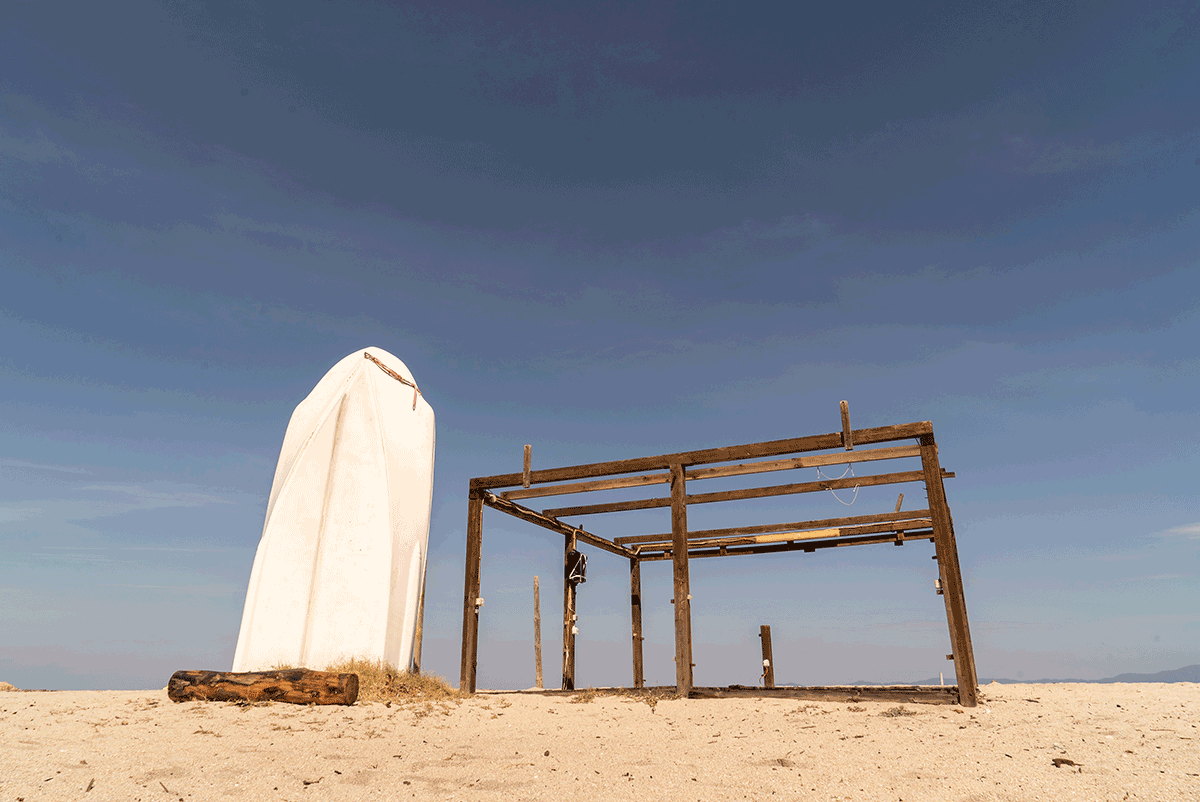 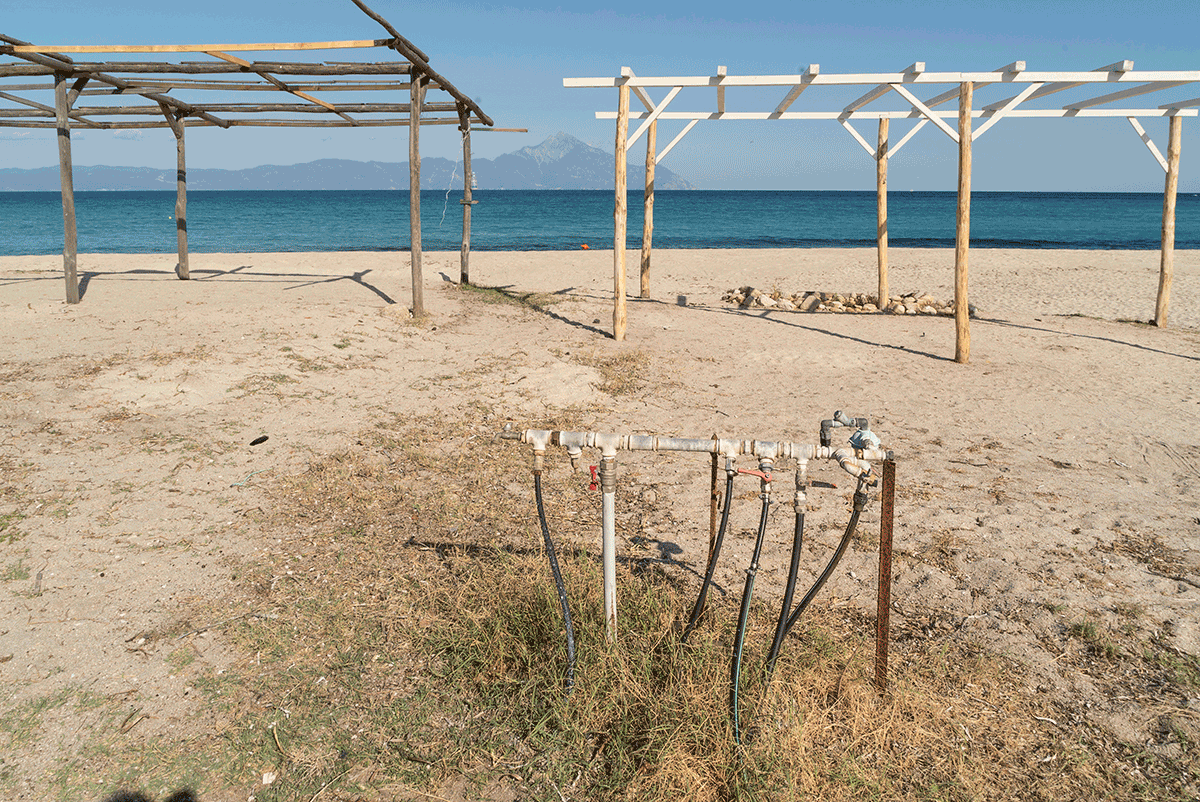 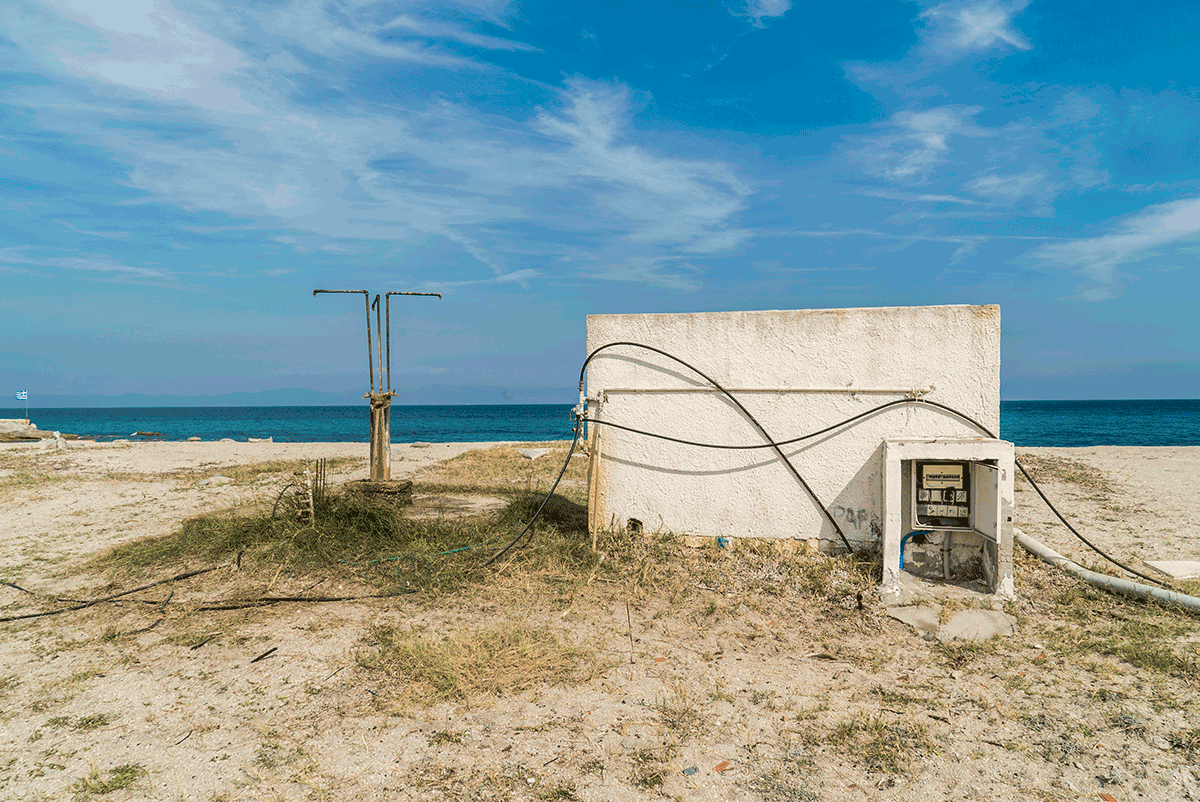 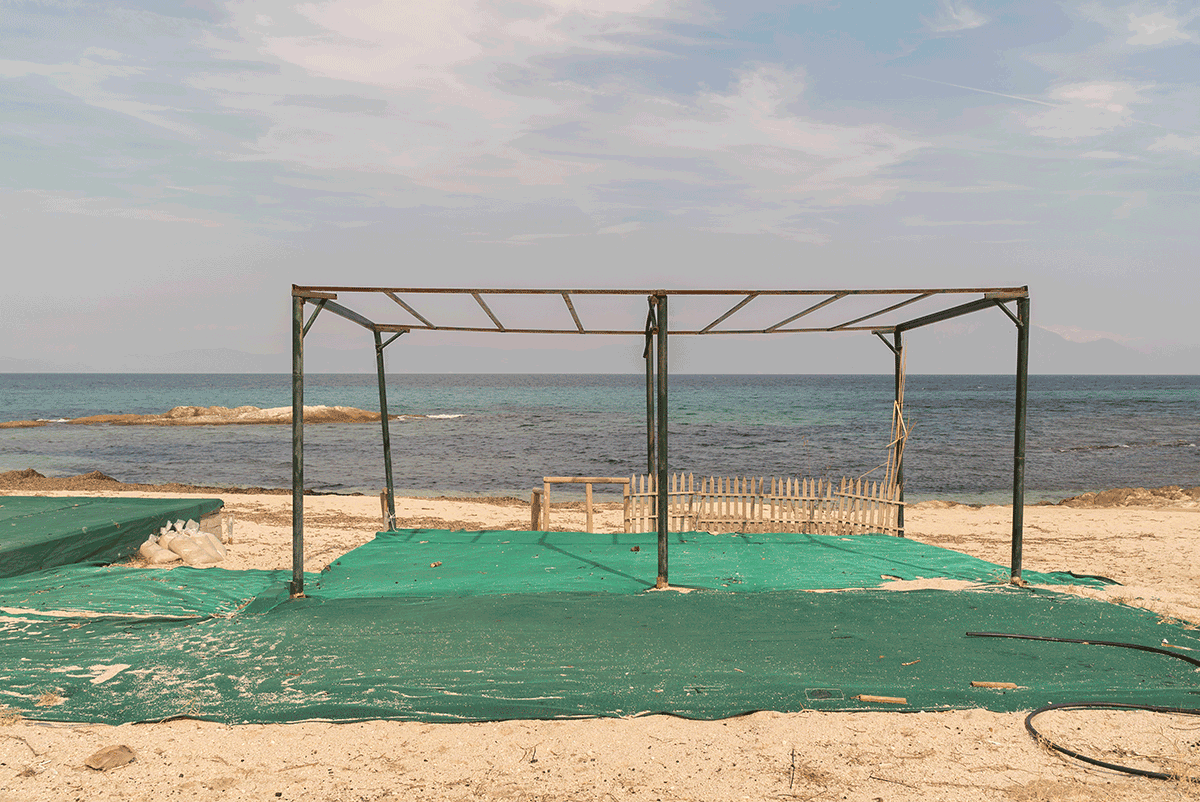 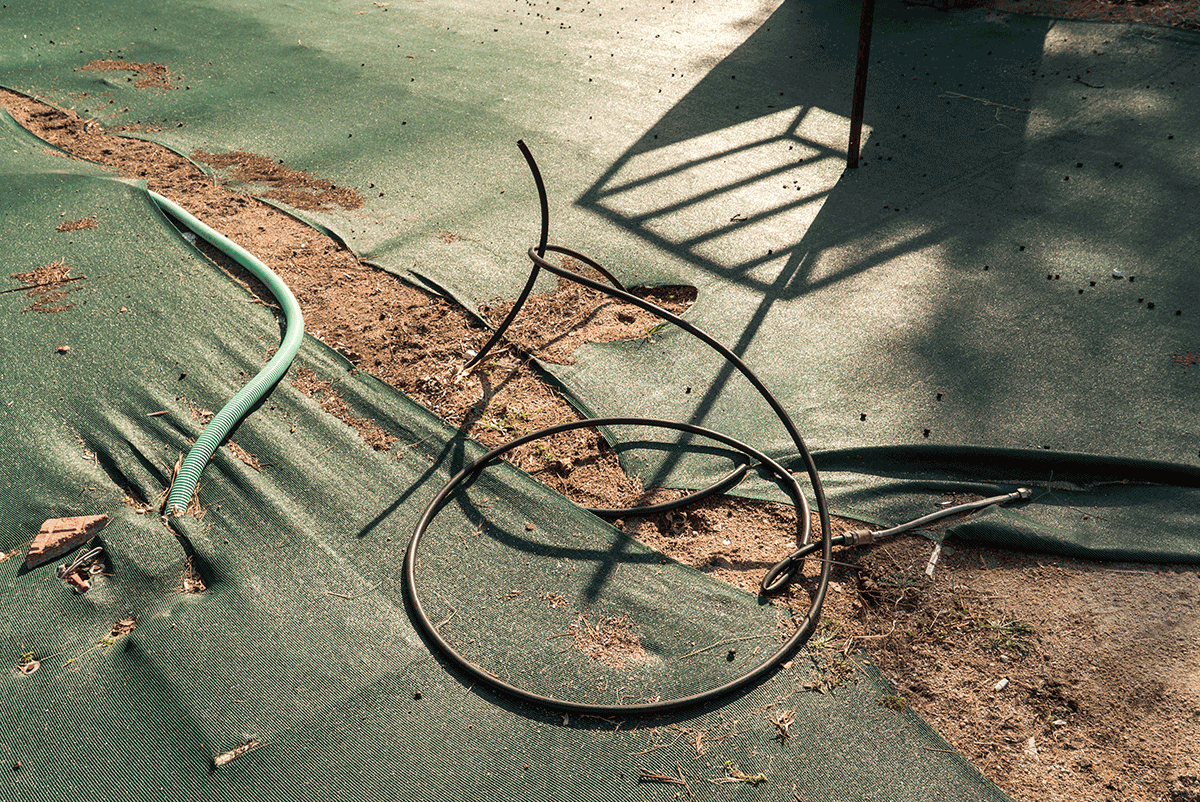 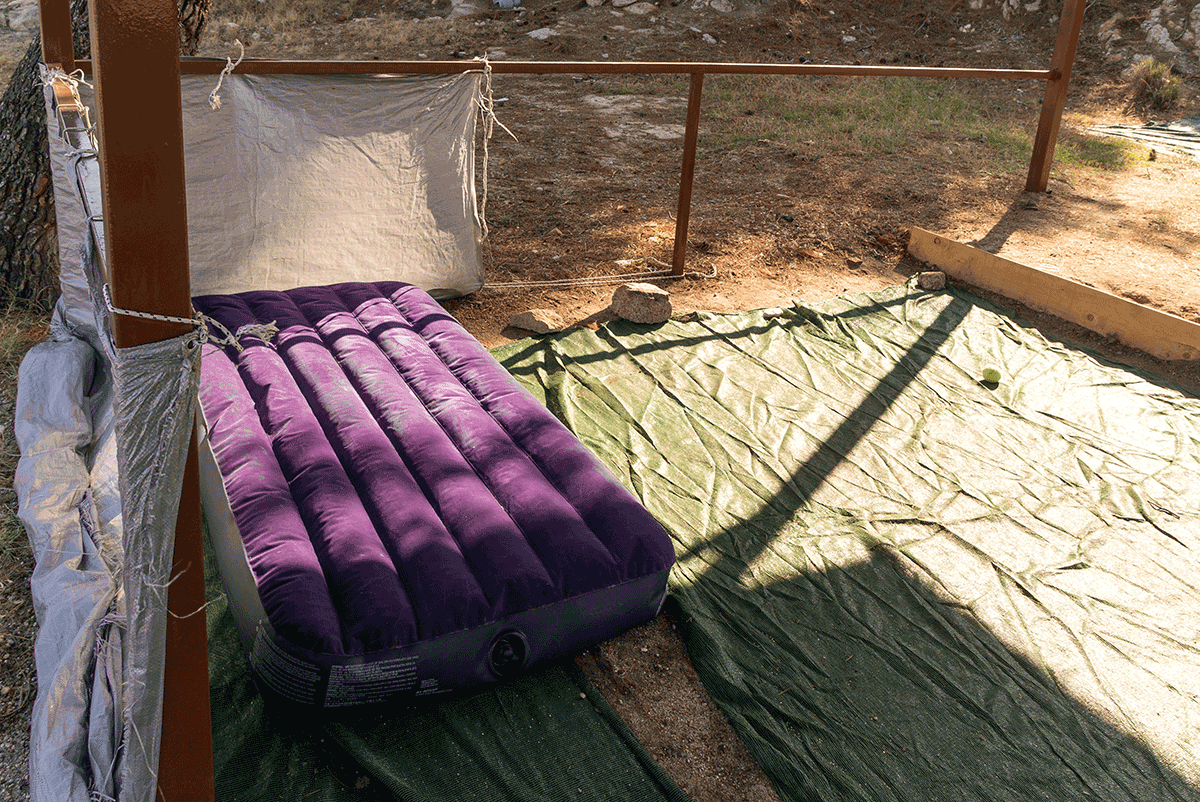 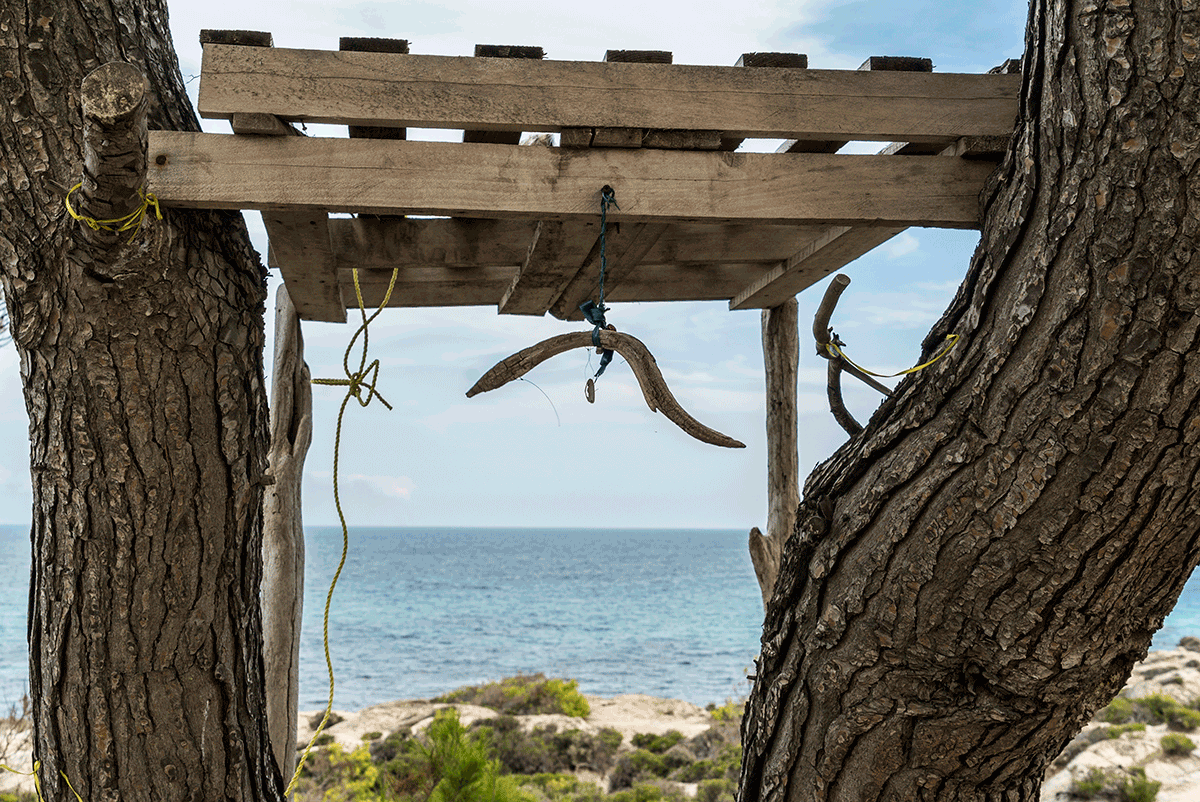 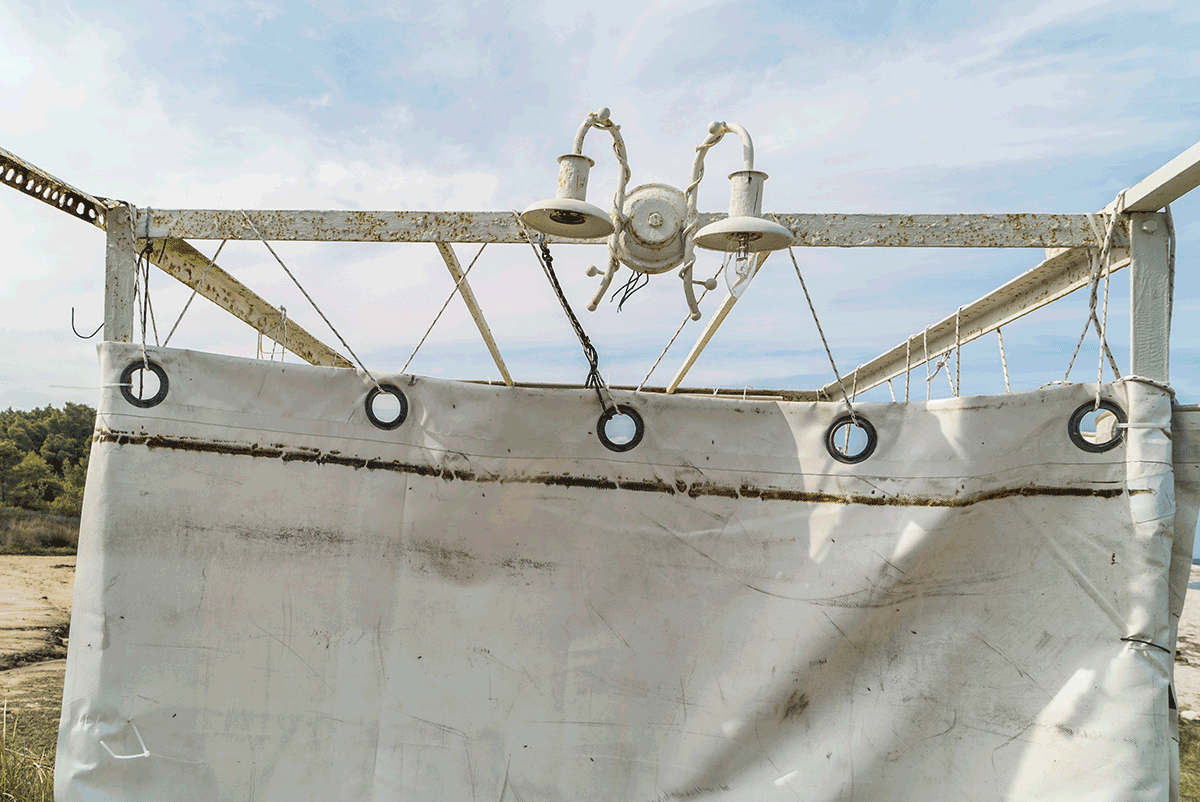 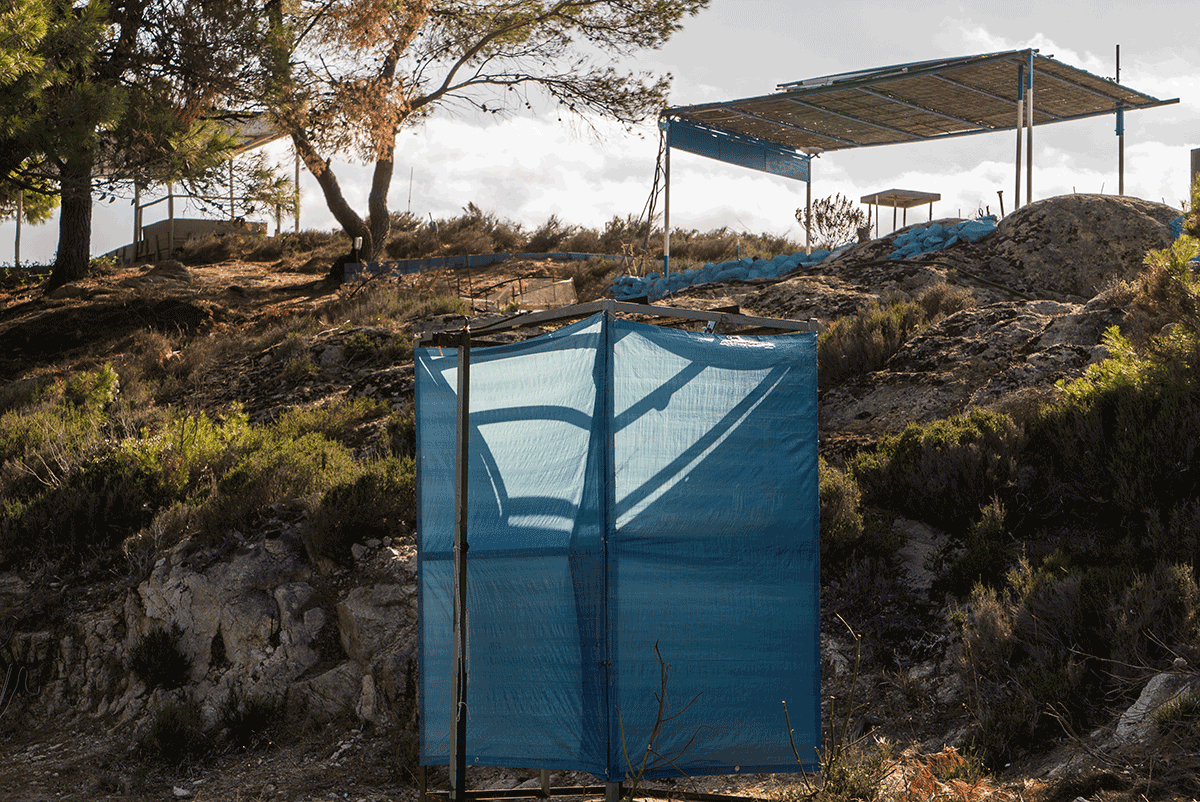 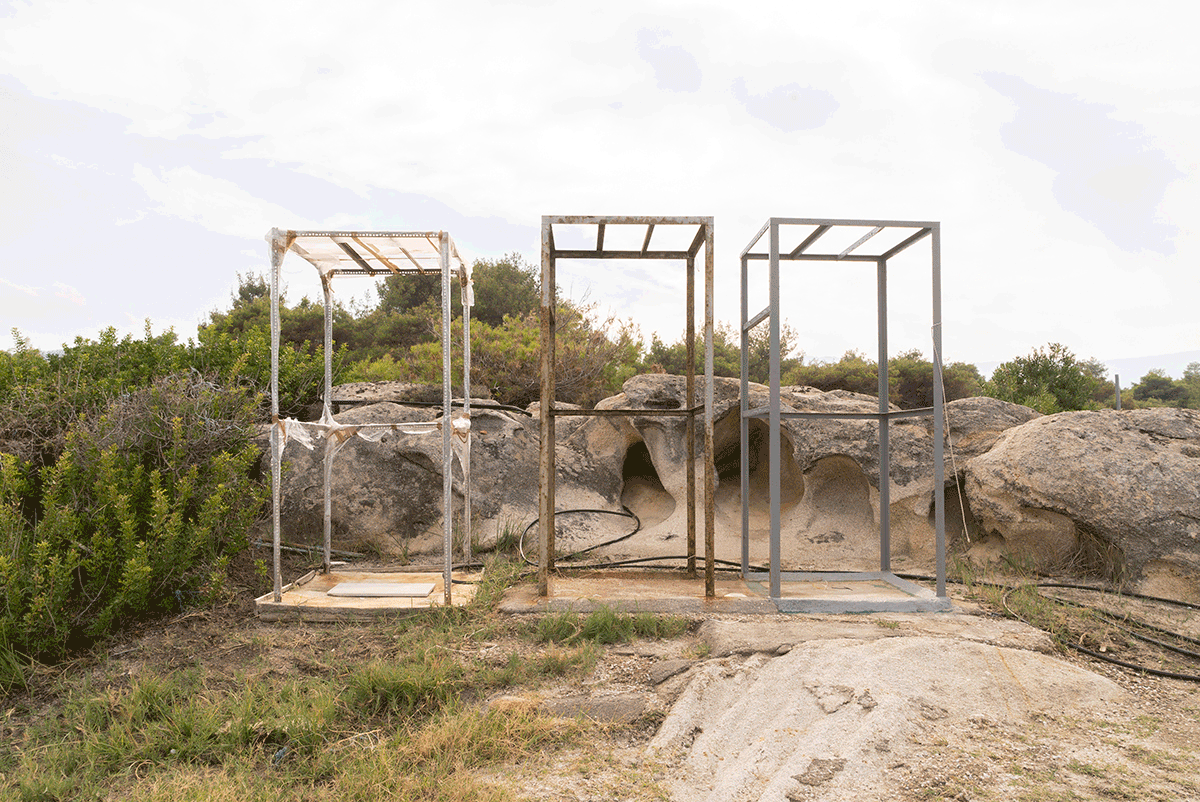 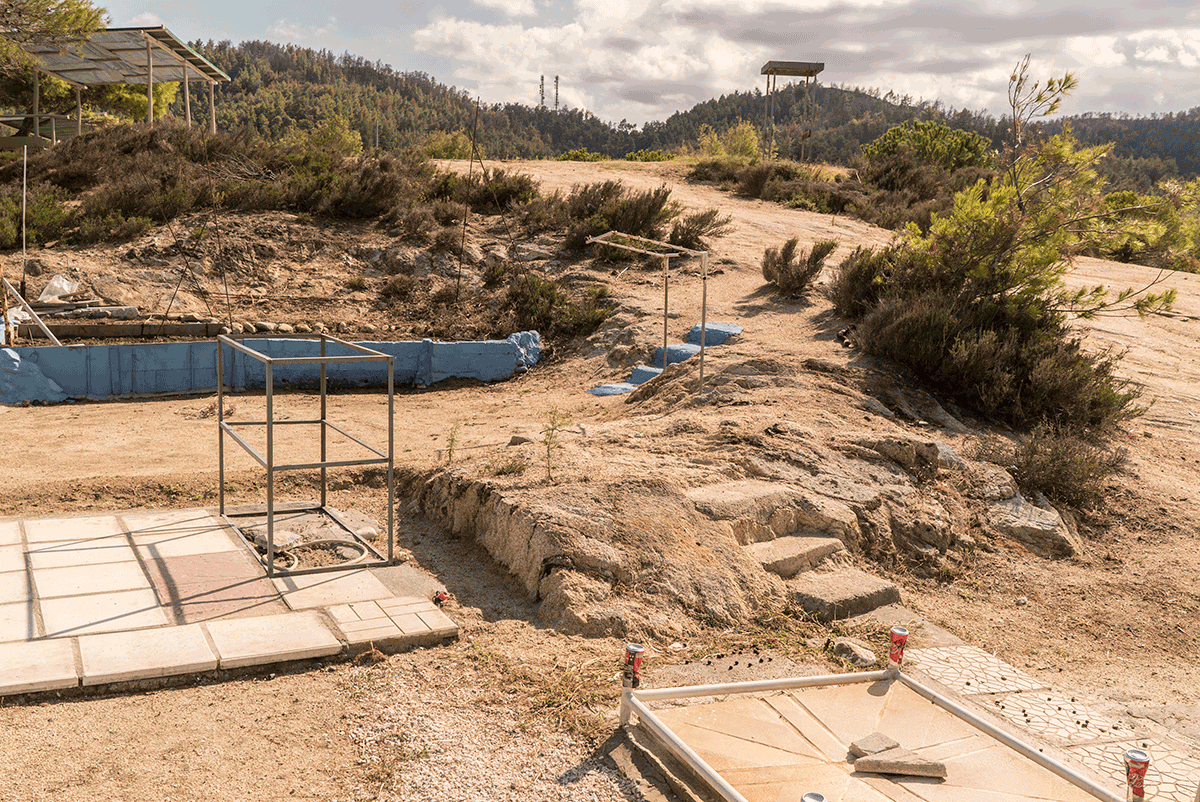 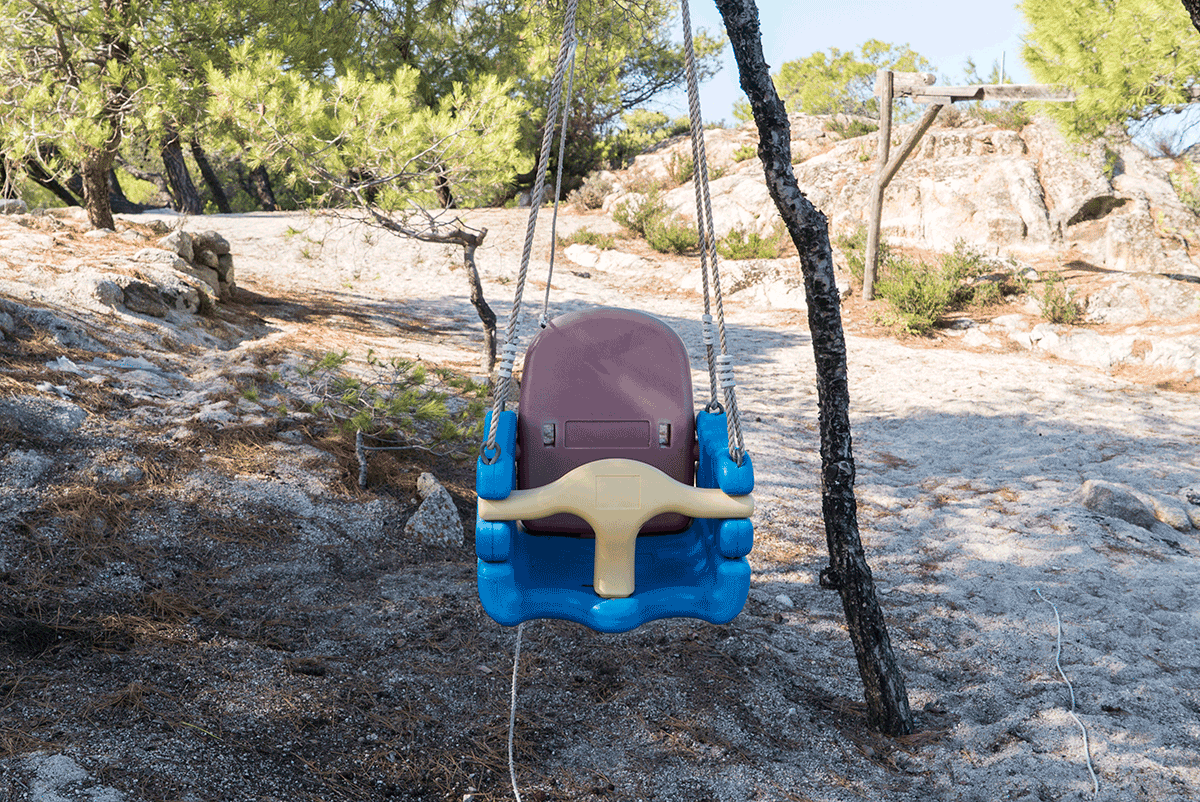 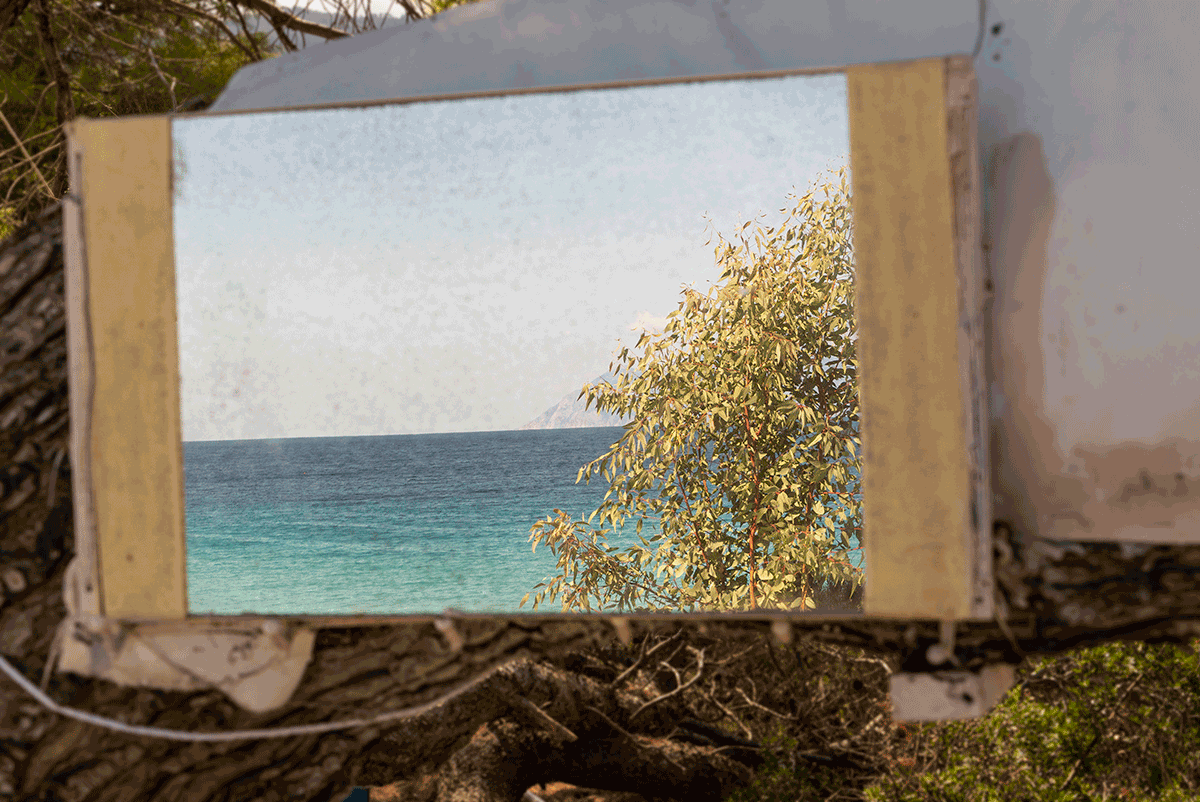 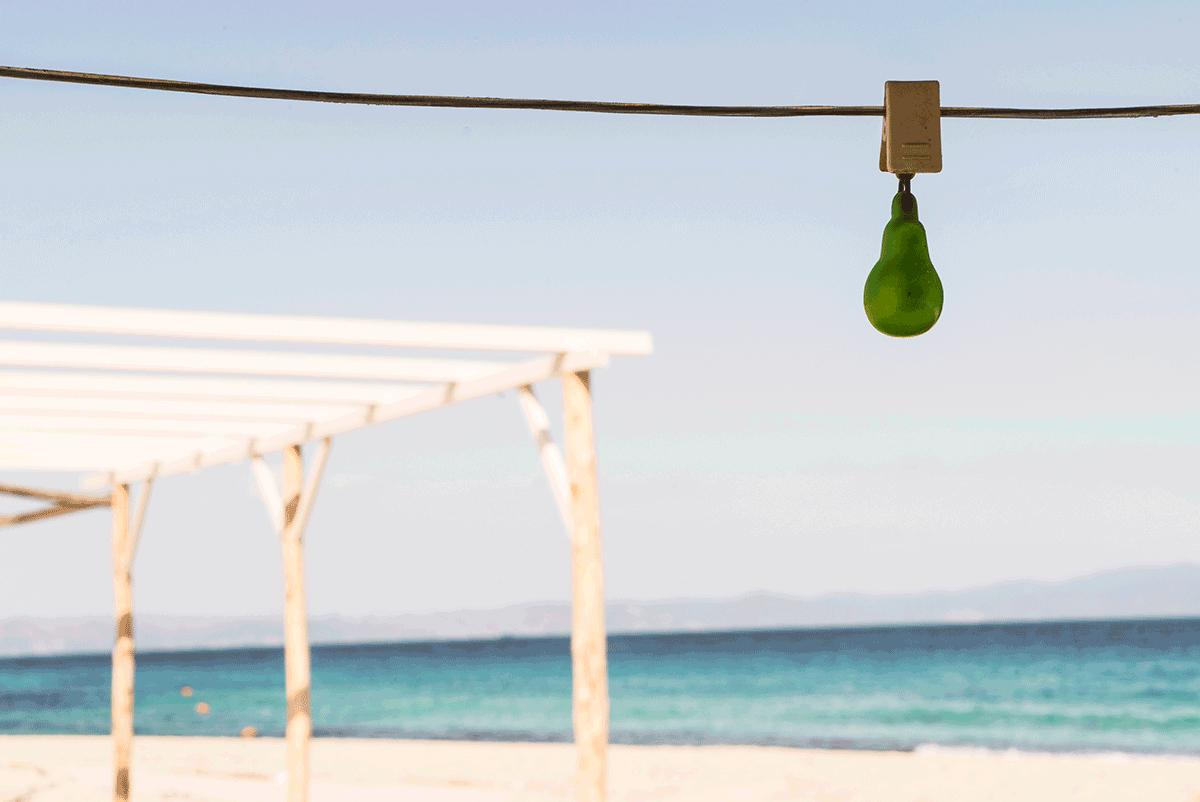 Camping is a LIFESTYLE — as almost all campers say proudly. But what is really considered by such a lifestyle? Is it really a movement of unrestrained people who love nature and life in the open air, those who respect and preserve nature, or is the majority hiding behind this attitude only formally?
Most often I go to camps that only have drinking water and nothing more than that. That is how the feeling of unimagined and complete freedom is created, that feeling of merging with nature and the primordial way of life, almost survivalist.
However, the way many campers in such camps organize their lives differs quite a bit from that.
I leave the camp at the end of the season and I witness what it looks like when life “stops” in it, when the camp returns to the landscape and environment in which it existed. Even though I have an understanding for certain interventions that campers make to make their stay easier (a mirror hung on a tree, a swing for children) I can’t help but wonder why they don’t leave nature in the condition in which they found it when they first came. Because the beautiful seascape has been altered in a typically urban way: metal structures representing changing cabins, paved and concreted pedestals, spaces covered with synthetic materials. Where is a boundary between need and the devastation of nature? Is it freedom if we destroy nature for our own pleasure?
Do we not identify ourselves as human beings by our attitude and reactions to the world and society to which we belong and experience, and who, by often invoking the form “it is the style of life”, actually conceal their real identity and their true nature? Indeed, we are free individuals, but our reactions and attitude towards society and nature make us human, not the biological concept itself. 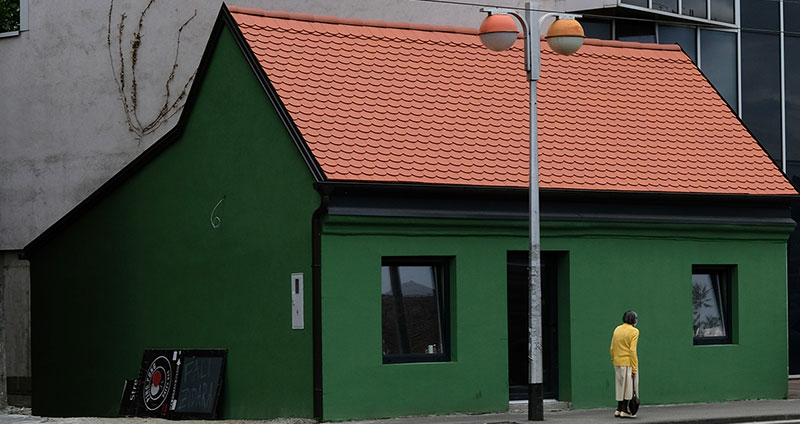 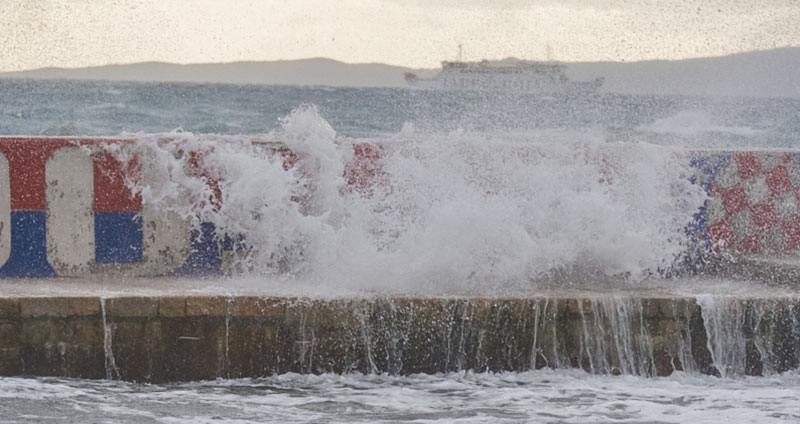