Dear photo friends,
at this year’s competition, as of March 31st, over 2900 photographs by authors from 16 countries were sent in and, as expected, photographers from the region preceded the number of entries.

This year, amongst the finalists were six authors from Croatia, five authors from Serbia, two authors from Slovenia, and one author from Iraq, Italy, Germany, the Netherlands and Slovakia each.

Due to the epidemiological situation in the country and the world, this year’s Rovinj Photodays festival did not take place as scheduled, but despite the changes, the finalists exhibition is available for viewing to everyone on the festival’s website, and this year’s Grand Prix has been announced! 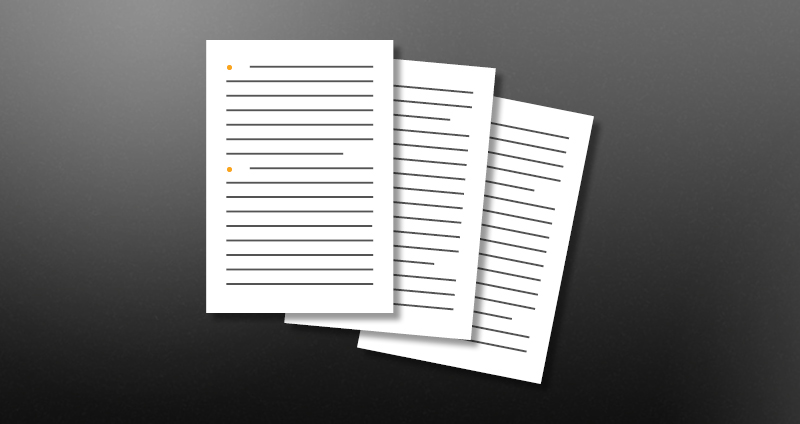 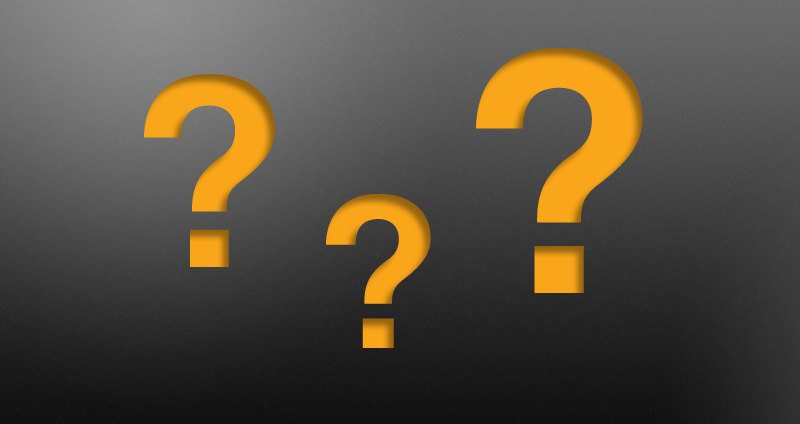 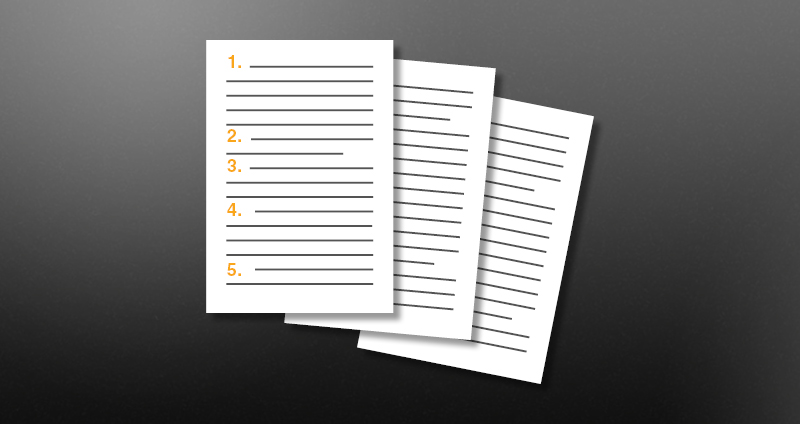 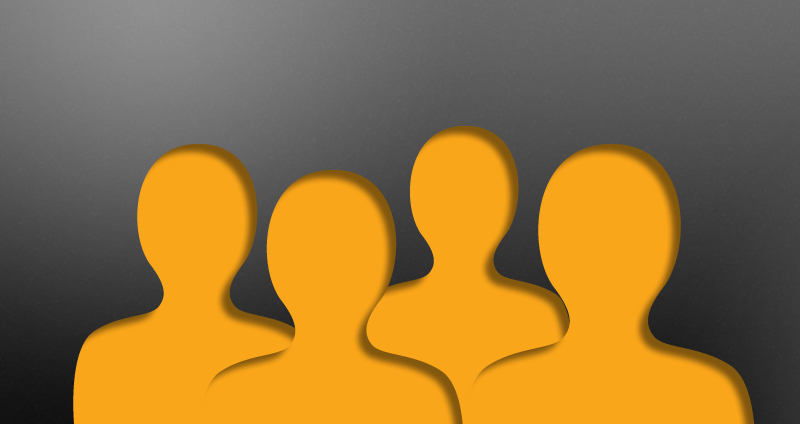