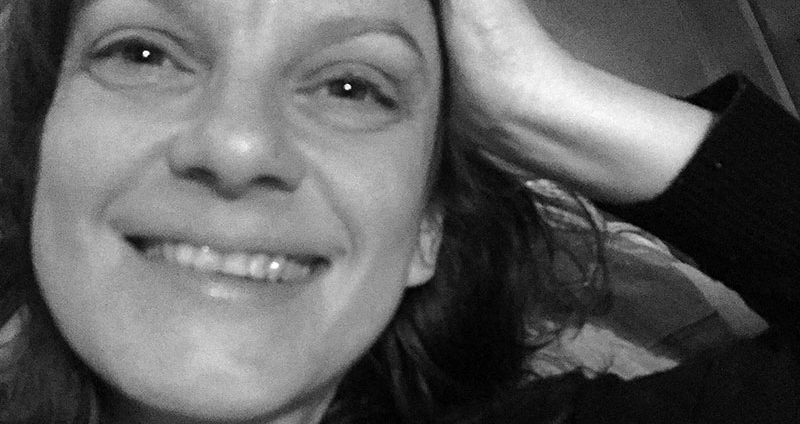 Sabina Salamon, curator at the Museum of Modern and Contemporary Art

Sabina graduated Philosophy and History of Art at the Faculty of Arts in Ljubljana. In the nineties, she became a member of The Club of Young Artists of Rijeka which represented Rijeka’s visual art scene. From 2002 till 2005 was appointed the position of acting director of the Mediterranean Sculpture Symposium of Labin (Istria region). Between 2006 – 2010 she ran the program of the City Gallery in Labin. Since 2010 she has been working as a curator at the Museum of Modern and Contemporary Art in Rijeka and is responsible for the Photography and New Media collections. As a curator, she puts efforts into interdisciplinary approach in art and presentation of the Croatian artists internationally, in collaboration with institutions that share similar goals.