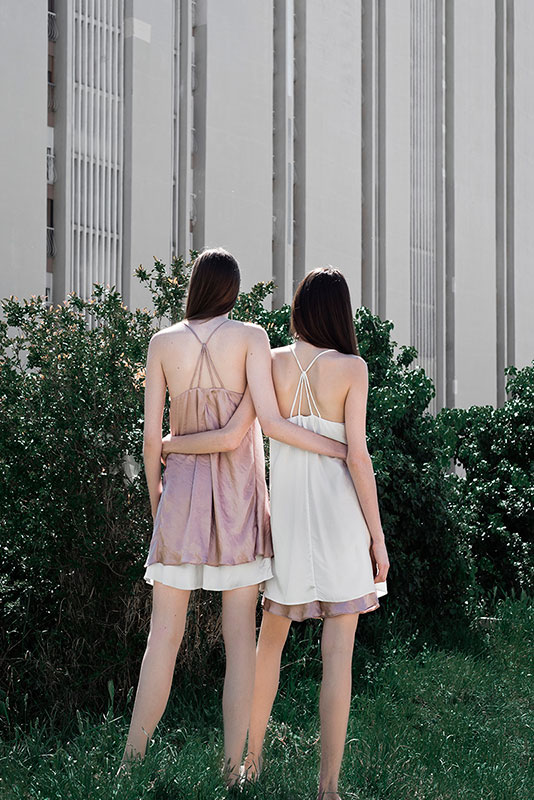 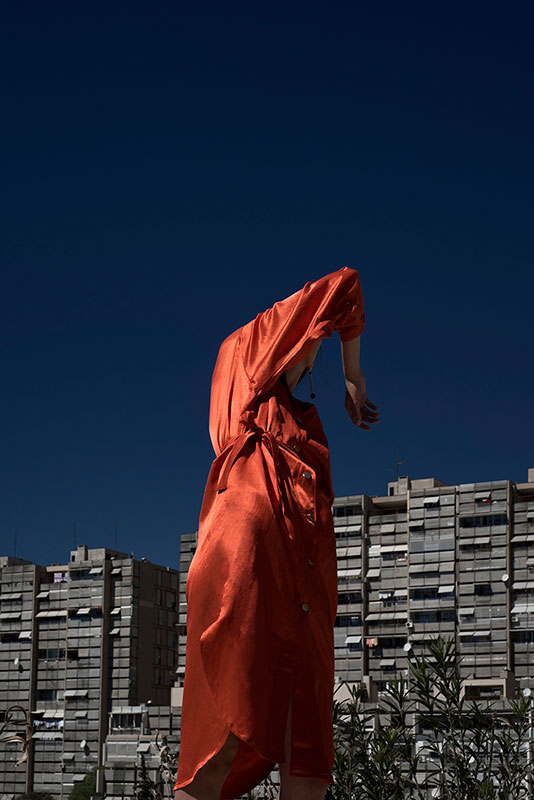 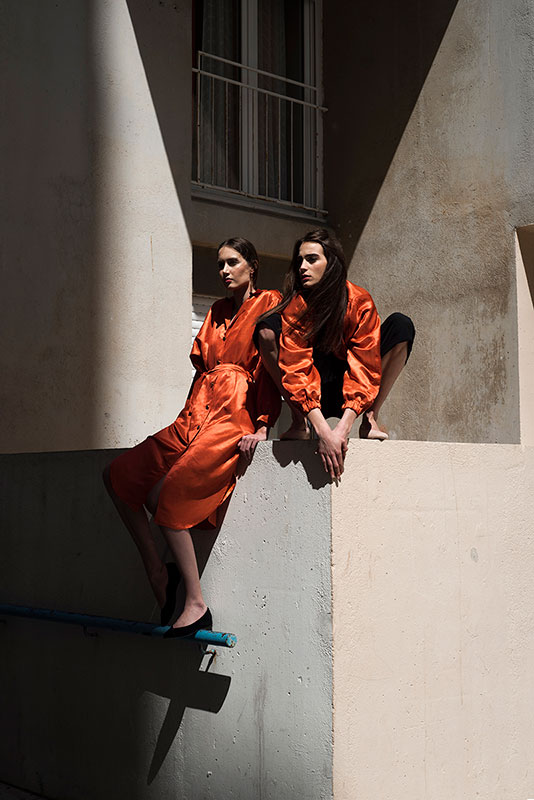 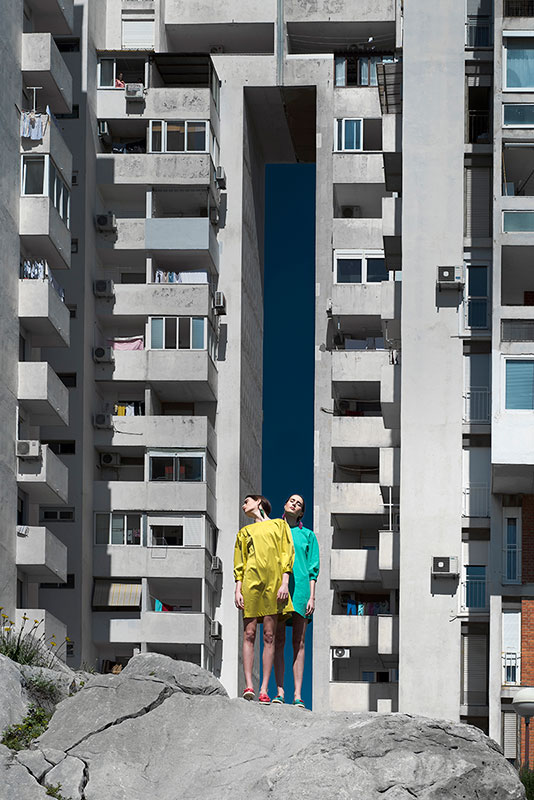 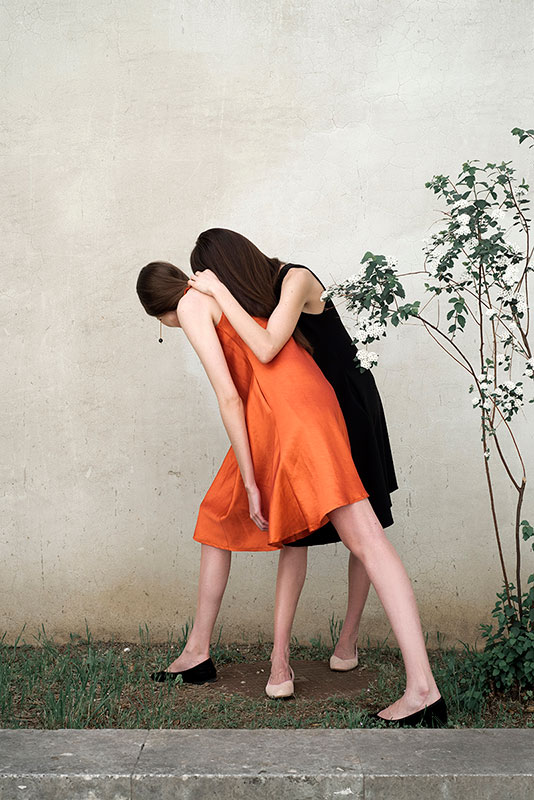 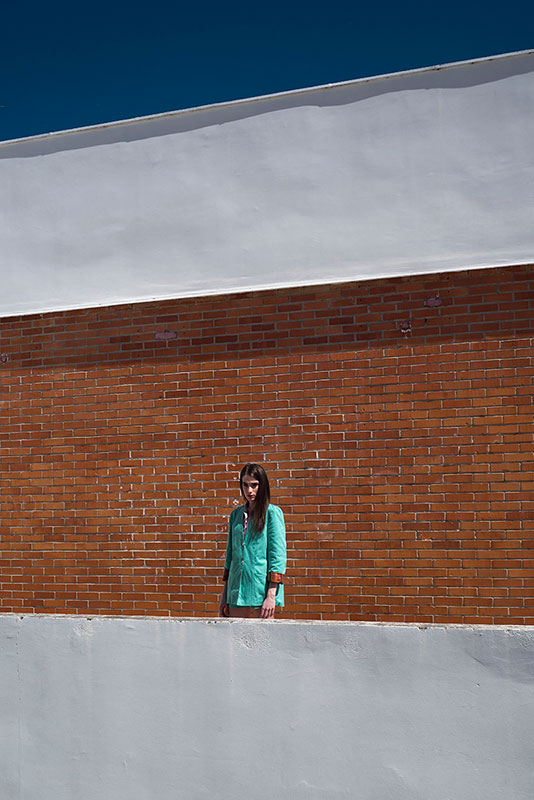 These photographs represent campaign for the collection “Tempted” designed by Croatian brand Chicks on Chic based in Split. With its explosion of colours and shades, it brings us back to the 1980s, the decade which served as the basis for the designer’s inspiration. The designer takes us back to the time when everything was more relaxed and the outfits were braver. I decided to shot campaign in neighbourhoods called Split 3 and Trstenik, in the architectural environment designed by the Croatian architect Dinko Kovačić. This area was one of the most important urban-architectural projects in Split in 1960s and 1970s. With this architectural masterpiece the architects and city planners wanted to restore the closeness between the neighbours, essential to the Mediterranean lifestyle, and create a neighbourhood which will encourage people to socialise, get out on the streets and get closer to each other. With this campaign, I wanted to honour this important project and celebrate Mediterranean Joie de vivre which is nowadays slowly disappearing by making this unusual fashion story in which I confronted fashion and architecture, colours and concrete, softness and strength.
Therefore, in this campaign, the models Danea Jonjić and Marija Kovač hung out together on the streets of Split and embodied a Chicks on Chic girl who is just seemingly gentle but who is not afraid to stand out from the crowd. 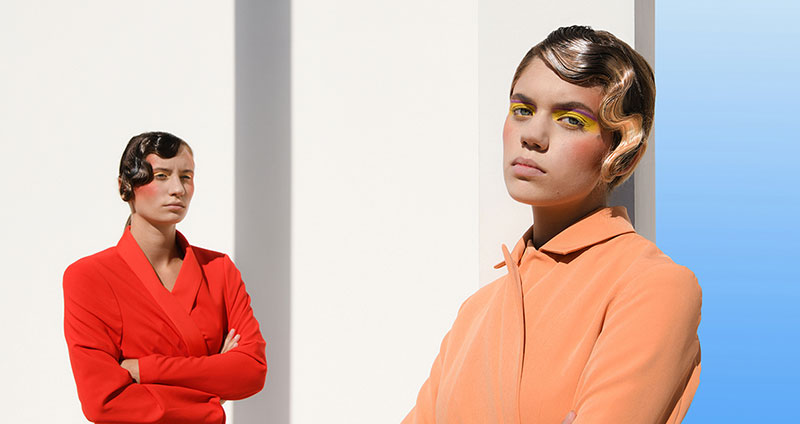