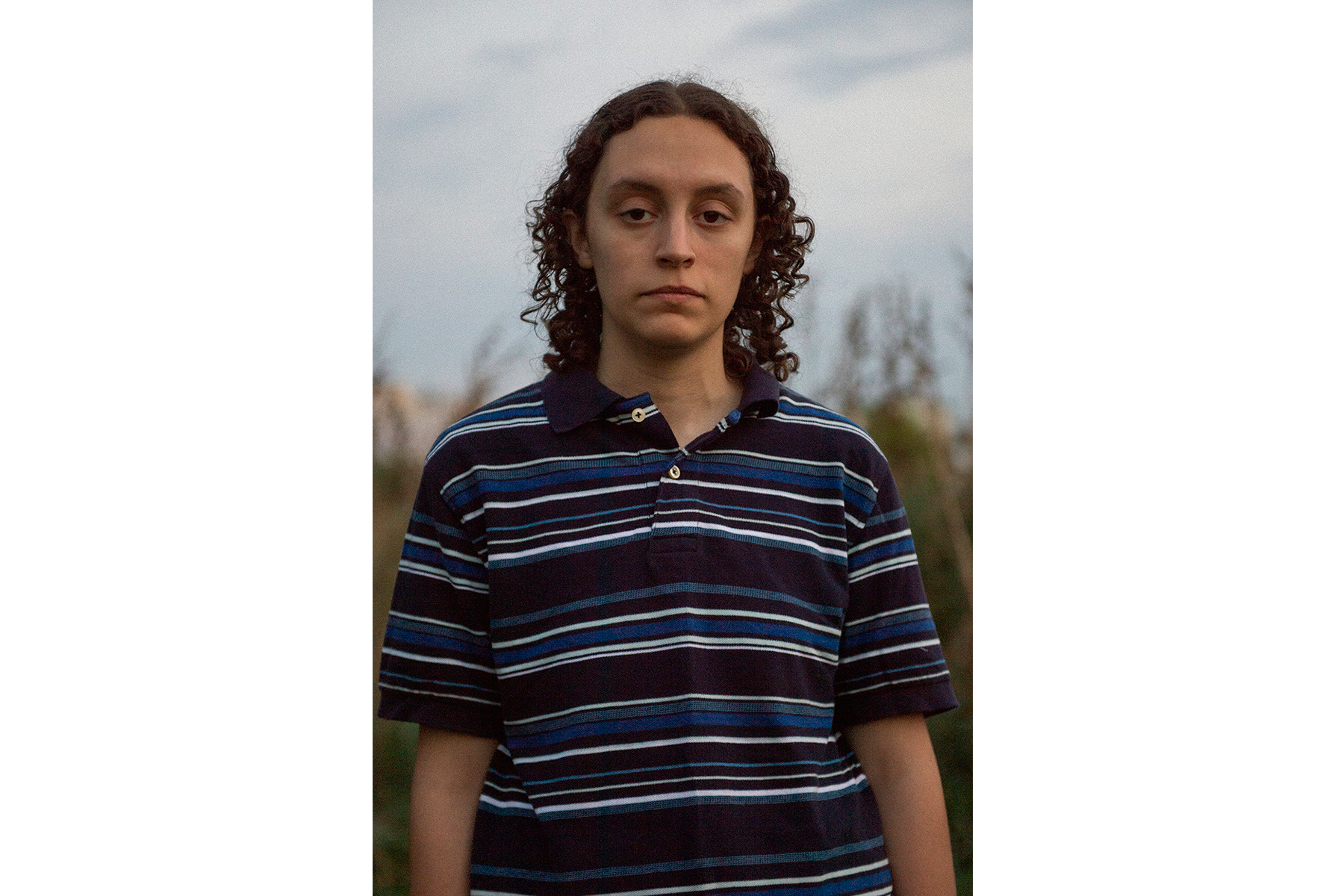 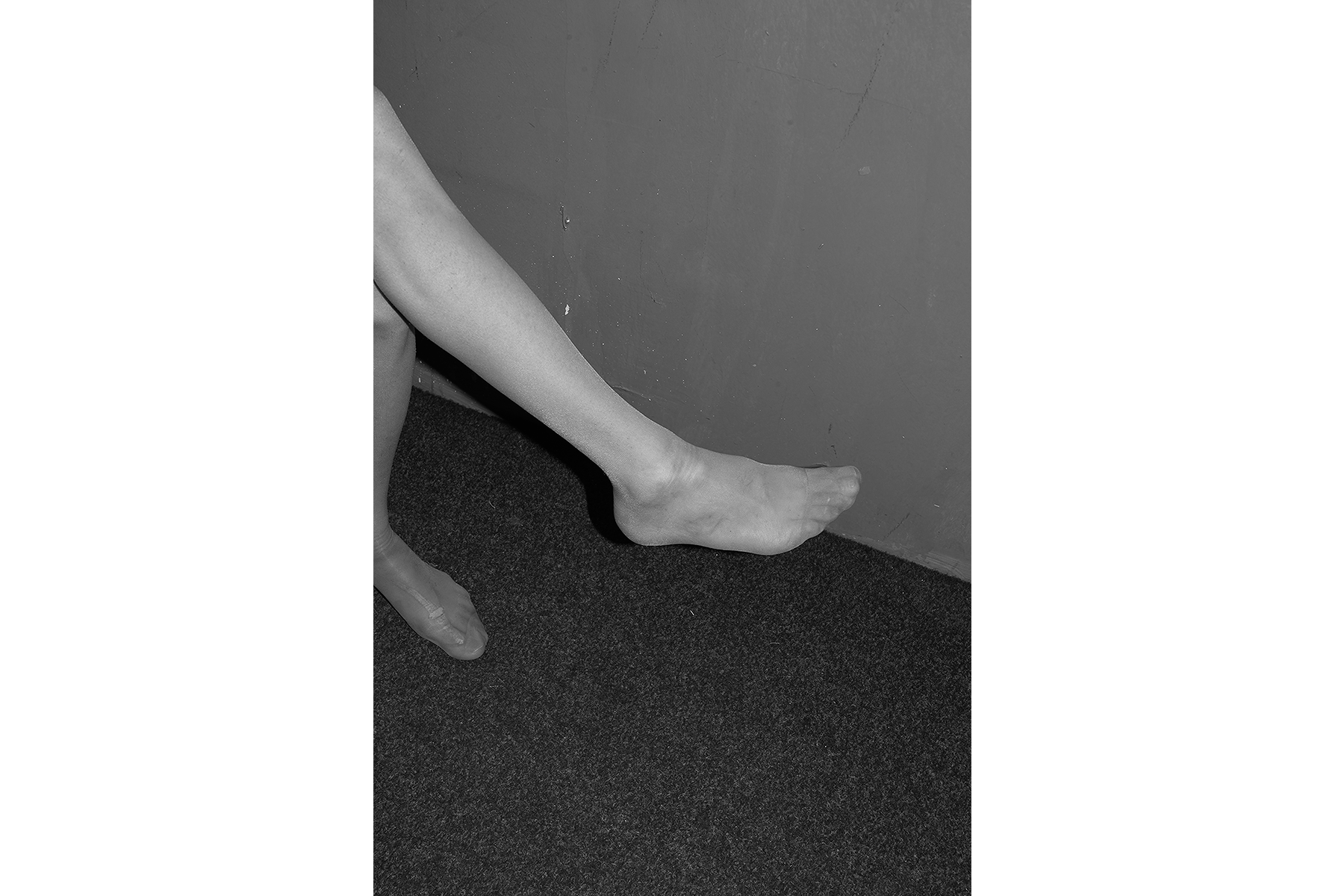 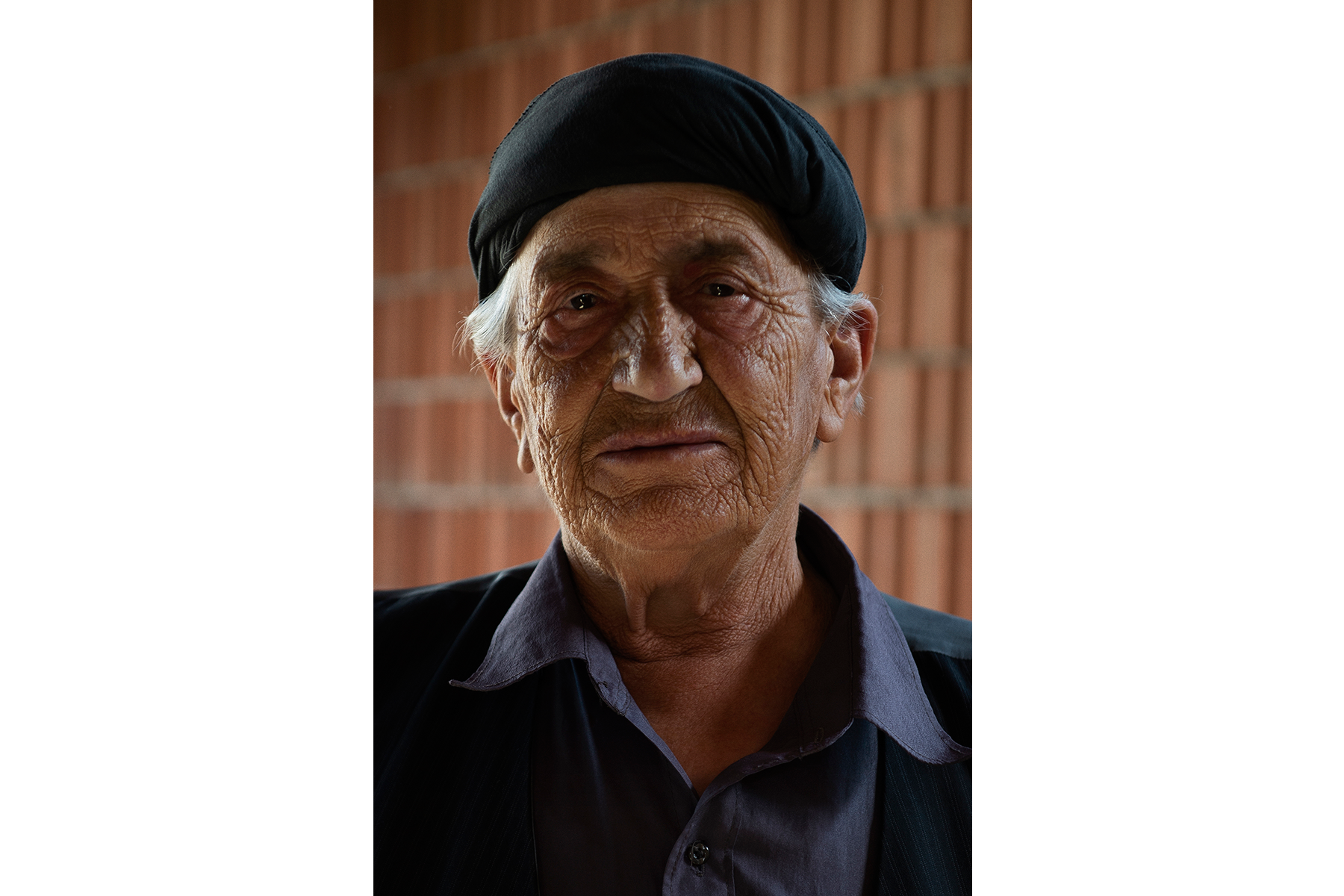 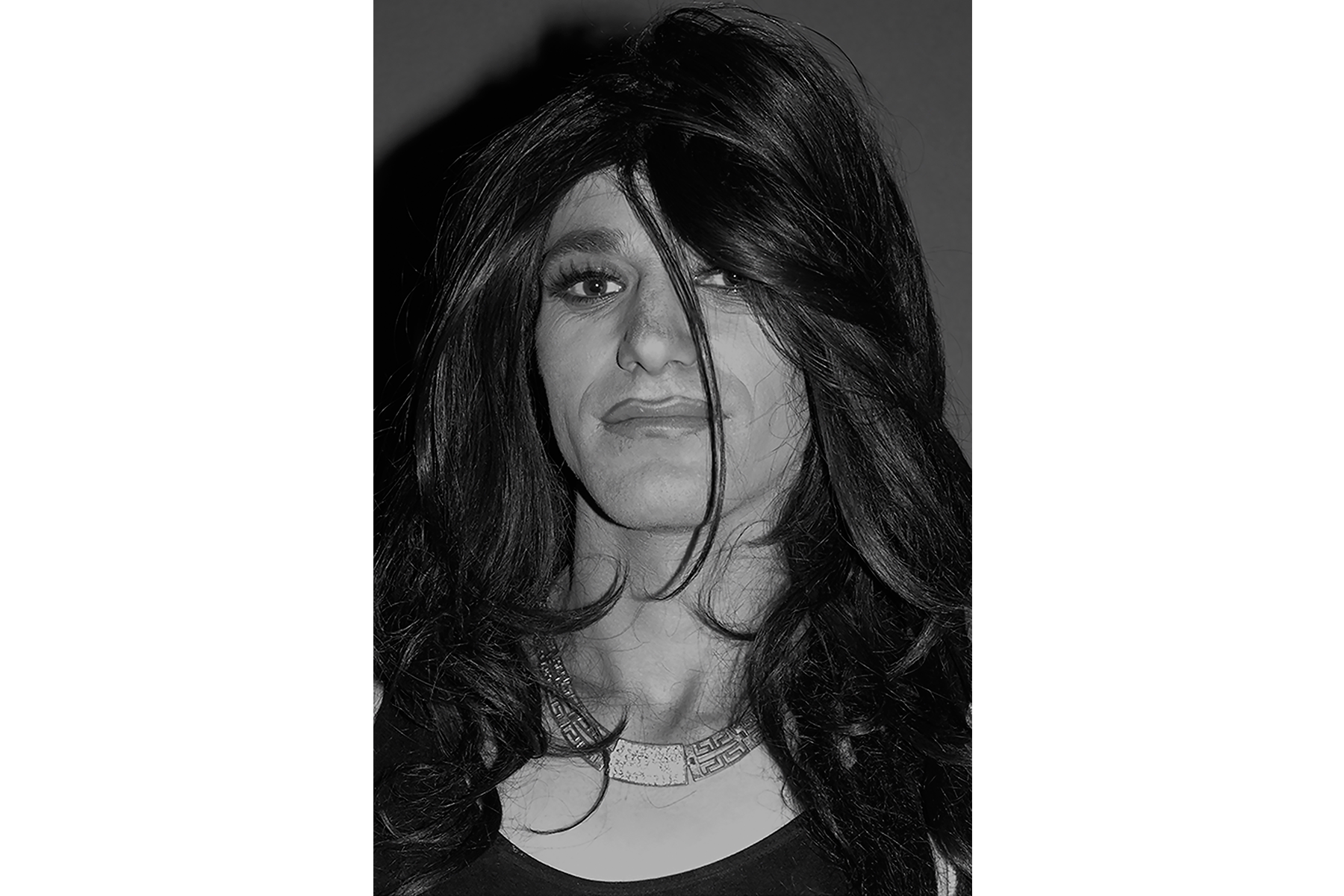 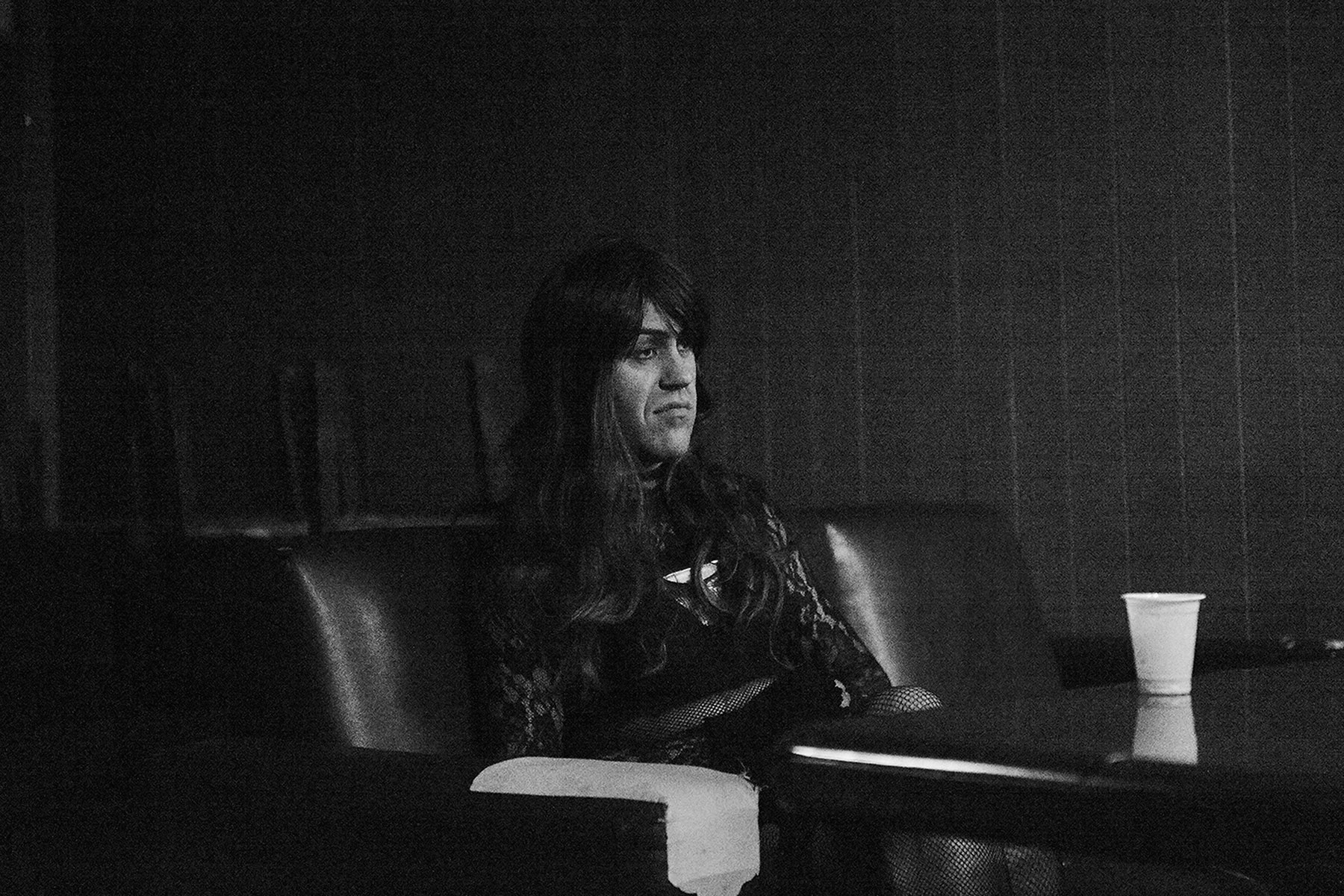 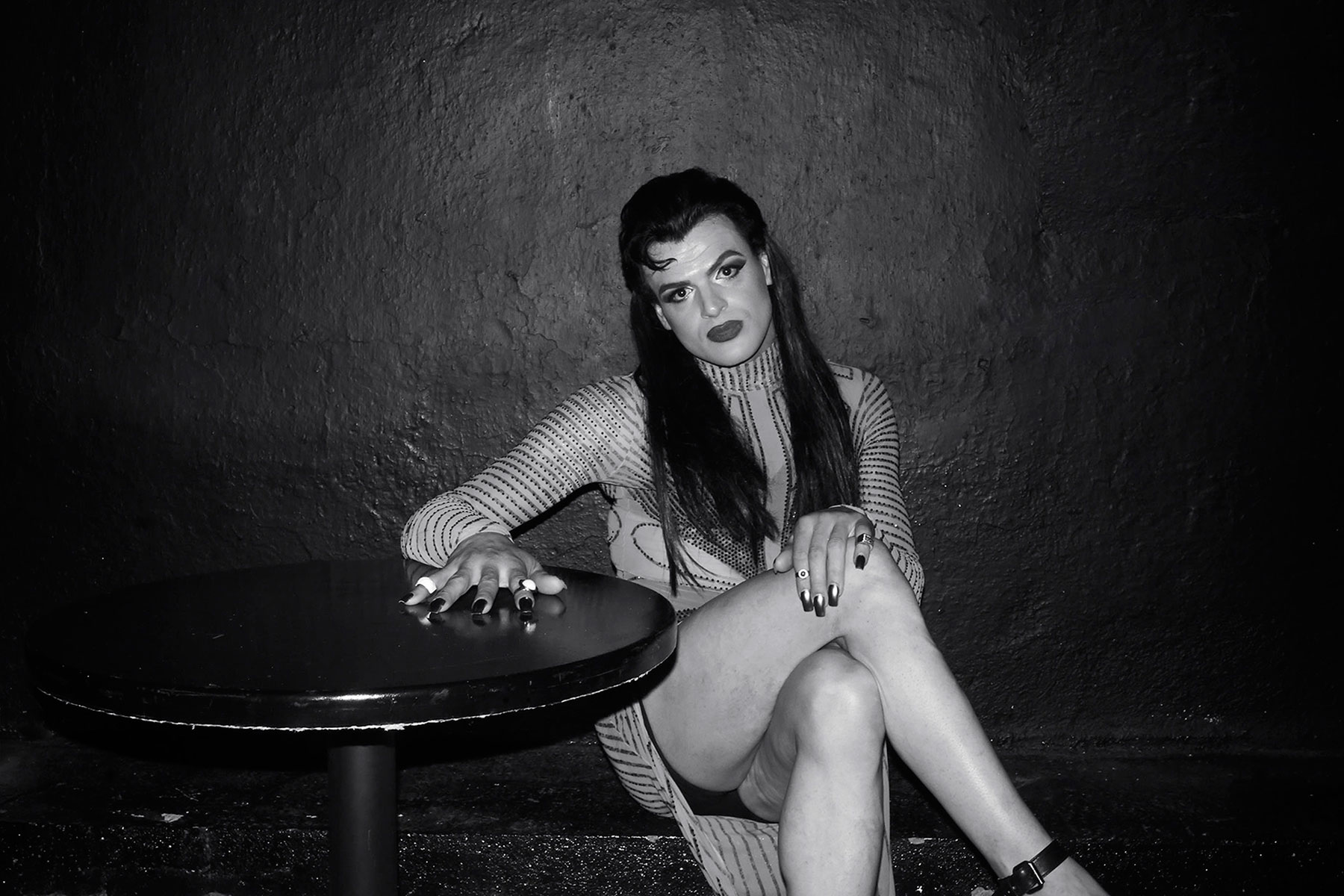 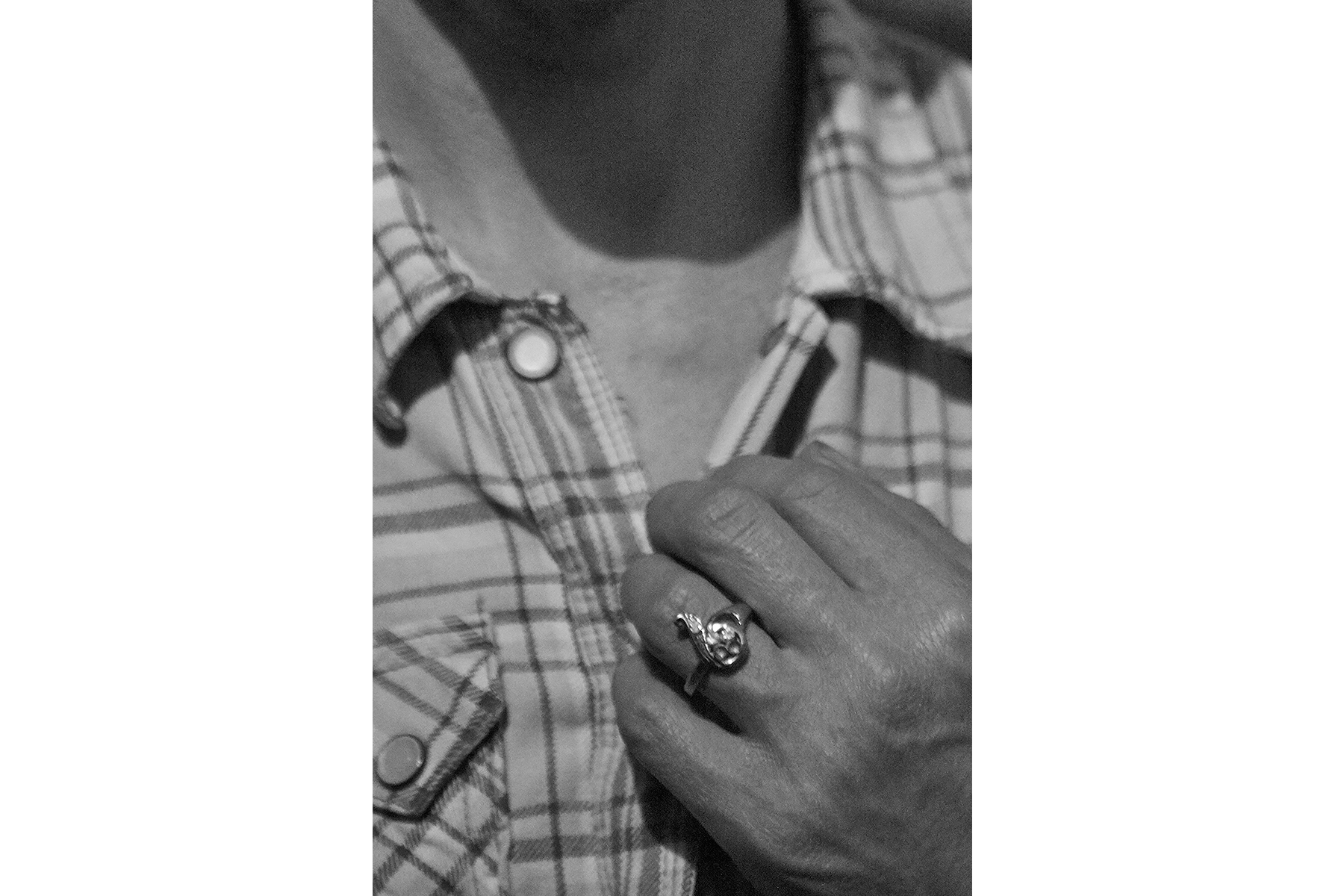 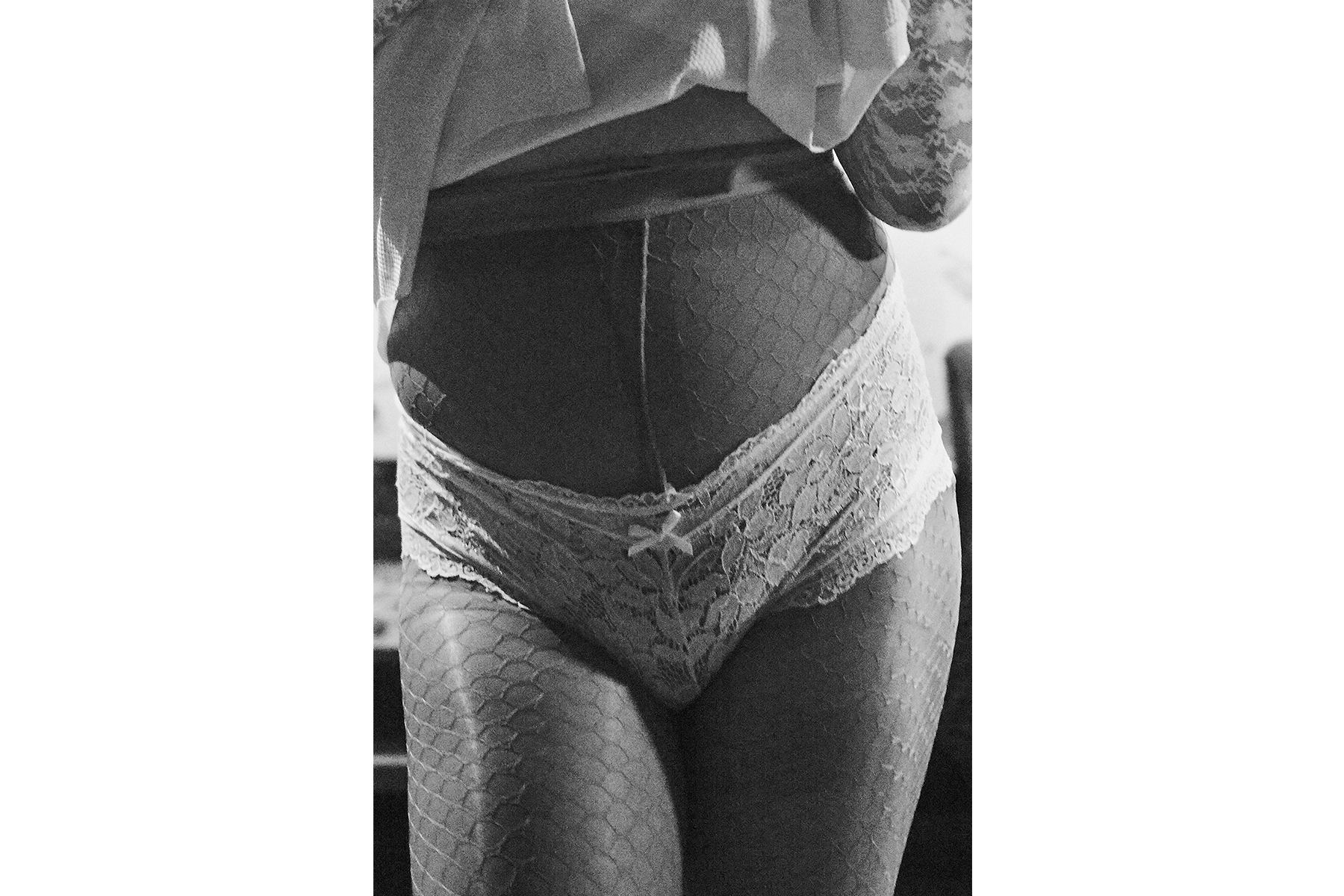 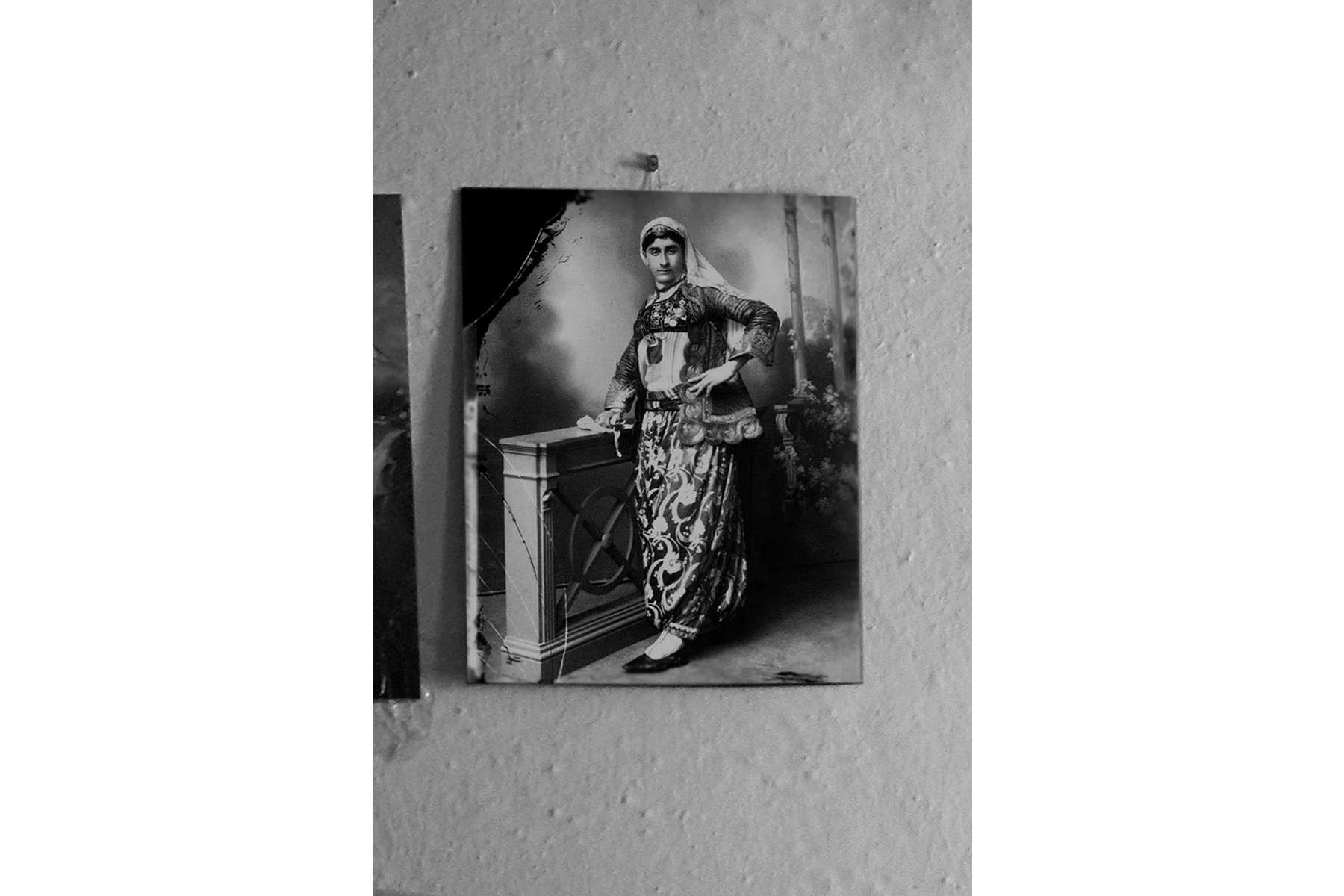 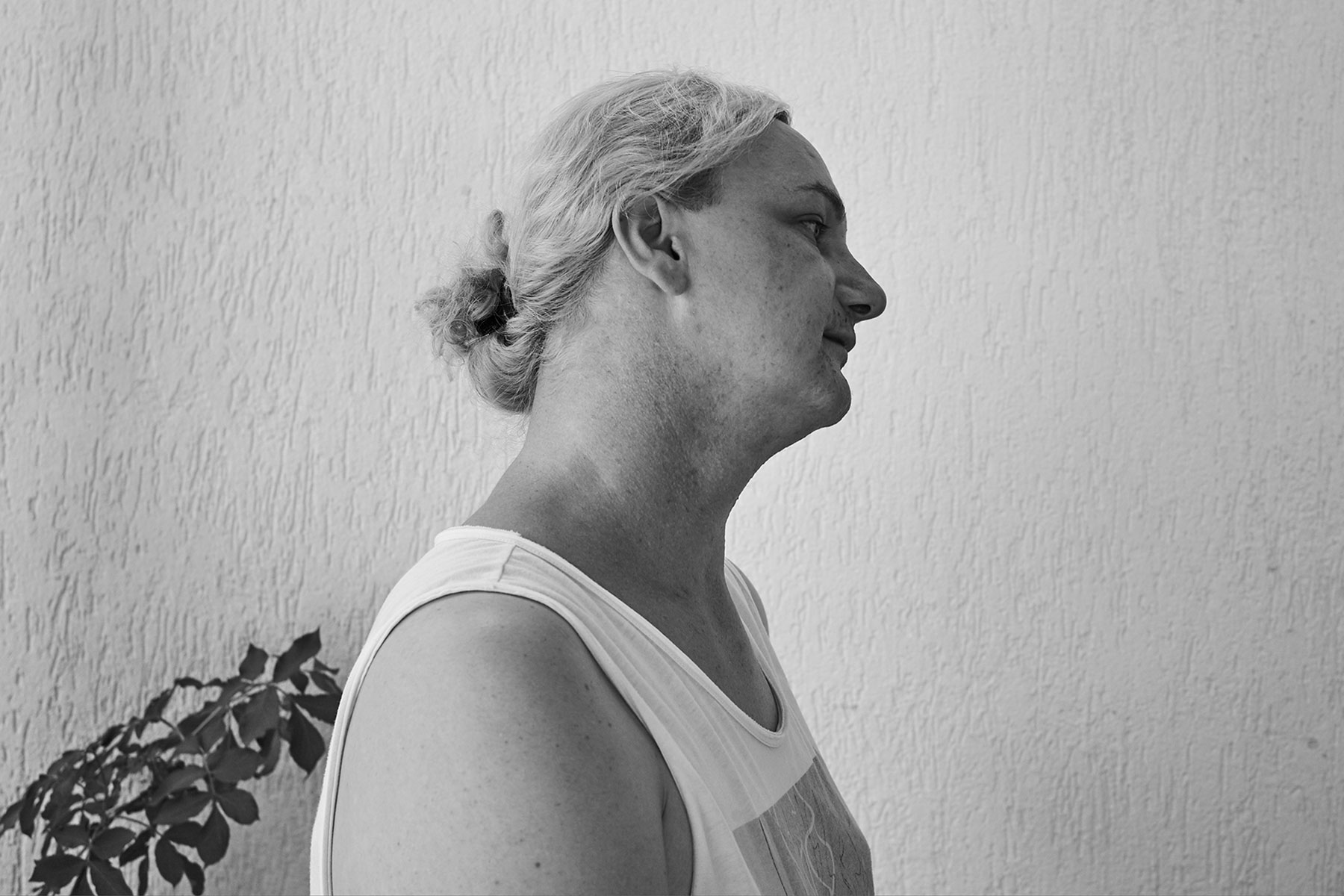 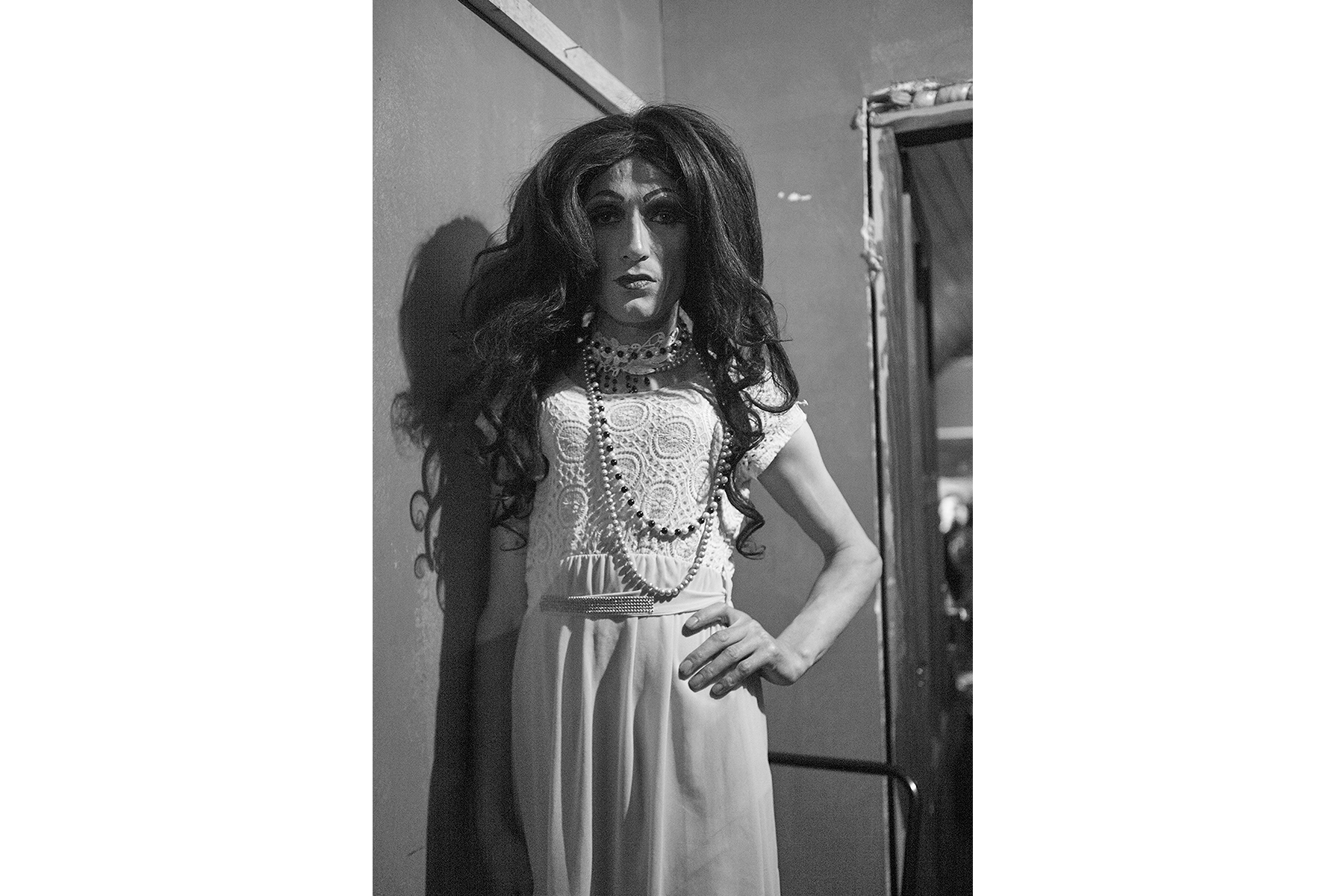 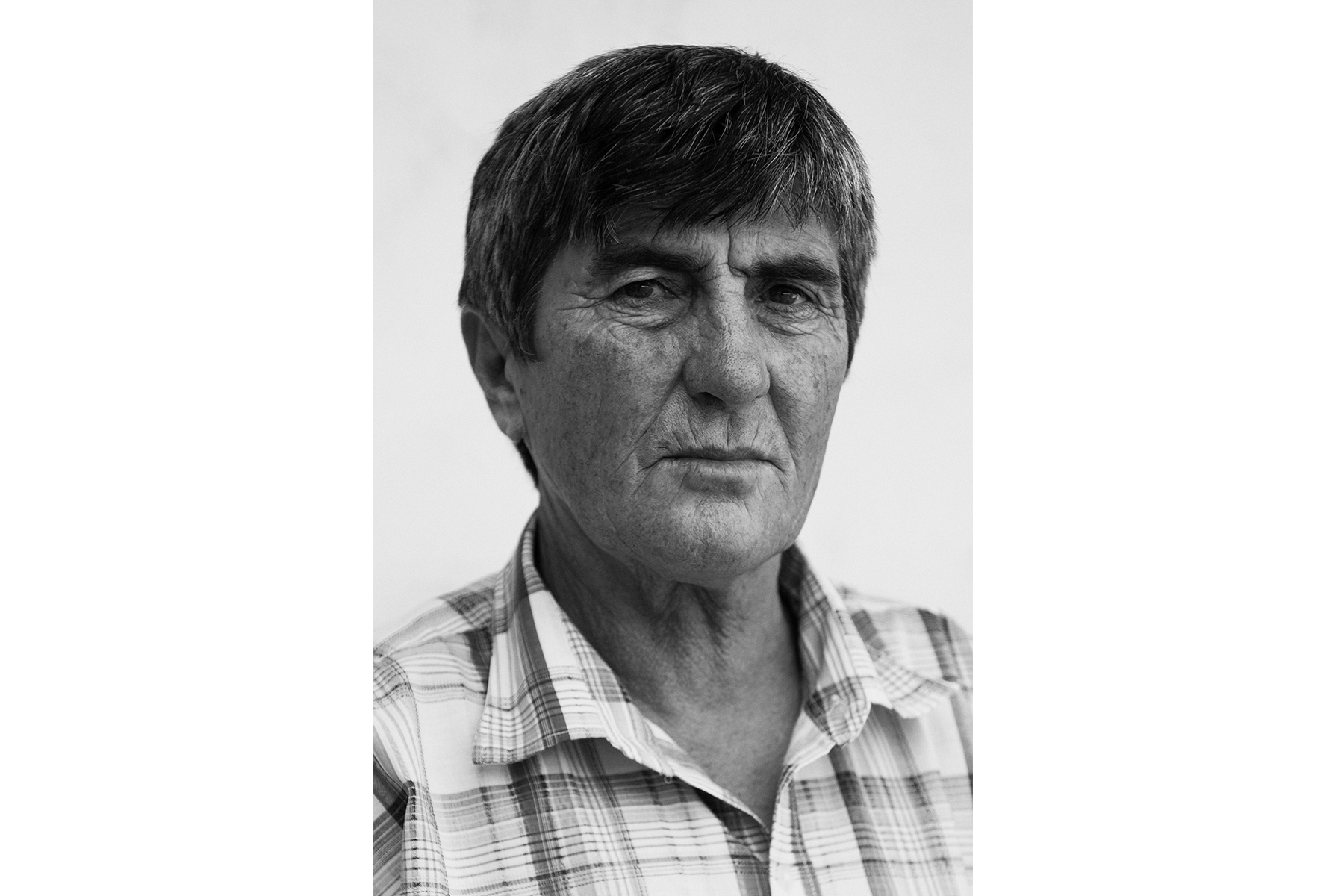 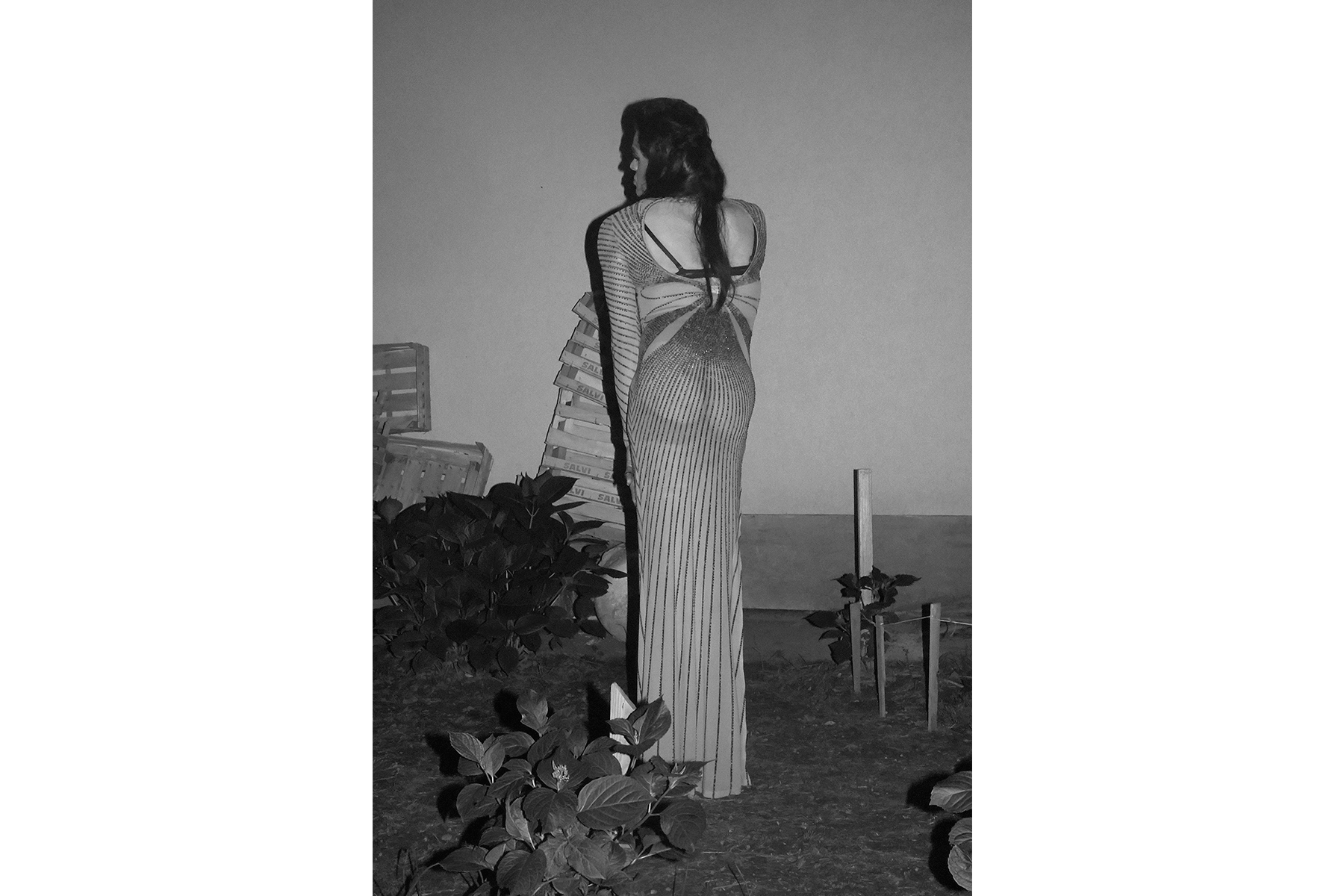 The series portrays Cross-Gender identities between modernity and tradition in Kosovo and Albania. In the Accursed Mountains of the two Balkan states the Sworn Virgins can be found. An old custom after the Kanun, a medieval law code, that has been passed on for generations. The woman takes an oath to stay virgin until the end of her life. From a social point of view, she is then regarded as a man and dresses herself alike, further she is integrated and accepted in the community. On the other side, discrimination and homophobic mindsets against trans-sexuality are widespread in the supposedly open-minded urban society of the two states, although, according to the new constitution in Kosovo, as the only country in Eastern Europe, the discrimination against sexual orientation is prohibited. 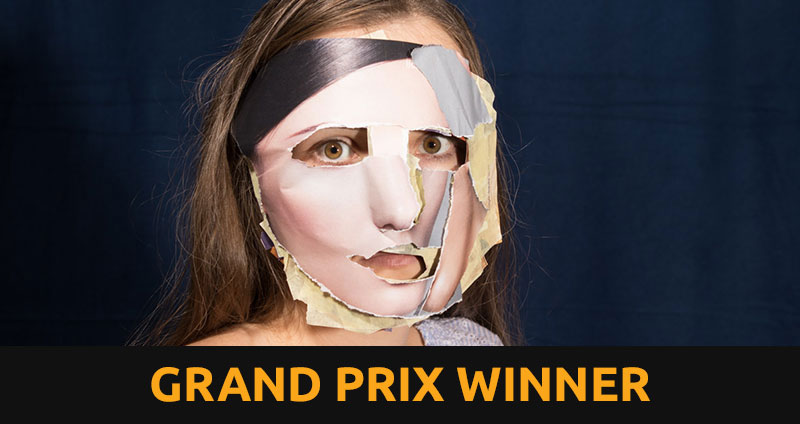