Listening to the Rubicon

Travelling along the course of the Rubicon River, from its source to its mouth, the photographer has given life to a storytelling project that takes the name of ‘Listening to the Rubicon’. Listening to the river and letting herself be surprised over the years by the landscape that she witnessed along the way, she sought and discovered a link between the historical and contemporary aspects that characterize the territory. Those who frequent the river today live its banks by talking to each other just like in the past, using it, observing it, playing with it, immersing themselves in it, or crossing it.

The Rubicone River is a 35 km long torrential watercourse that originates in a hilly hamlet of Sogliano al Rubicone called Strigara which is located at 470 meters above sea level, and then crosses the Romagna territory of the municipalities of Borghi, Roncofreddo, Longiano, Gatteo and Gatteo Mare, Savignano sul Rubicone and its hamlets Fiumicino, Capanni and Savignano Mare.

The many sources of the river are located along the clayey and arenaceous gullies that give the waters an initial gray and turbid color. Along the meandering path, pebbles and yellow-orange sandy soils are added. Once in the plain and crossing the inhabited areas, the colour of the waters changes to darker and reddish shades which are surrounded by vivid vegetation. It subsequently flows into the Adriatic Sea and merges with it, bringing along its load of life and history. It is linked in particular to the passage into arms that in the night between 10 and 11 January 49 BC, Julius Caesar pronounced and thus immortalized the phrase “the die is cast / alea iacta est” right on these very banks.

Countless poems, historical studies, theatrical texts, and novels have been composed and are still written on this historically important event for the Roman Empire.

Nowadays, when we use the expression “the dice is cast” and “I passed the Rubicon” we do so to emphasize a significant gesture made by a person who has made a choice with courage and audacity and whose consequences will be burdensome and irreversible but also necessary. The photographer searched along the banks of the Rubicon river for traces of this feeling, sometimes finding it in the people she encountered, in the fishermen and boys playing on its banks, in the buildings that were built nearby, and still others in the objects transported by its waters or in the animals that live there. 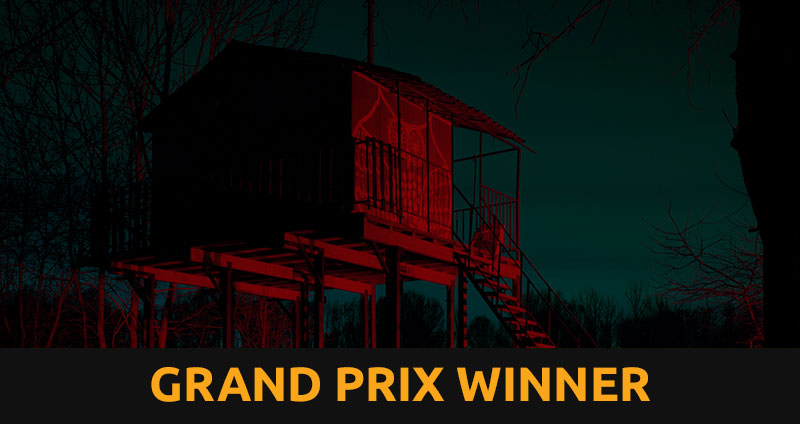 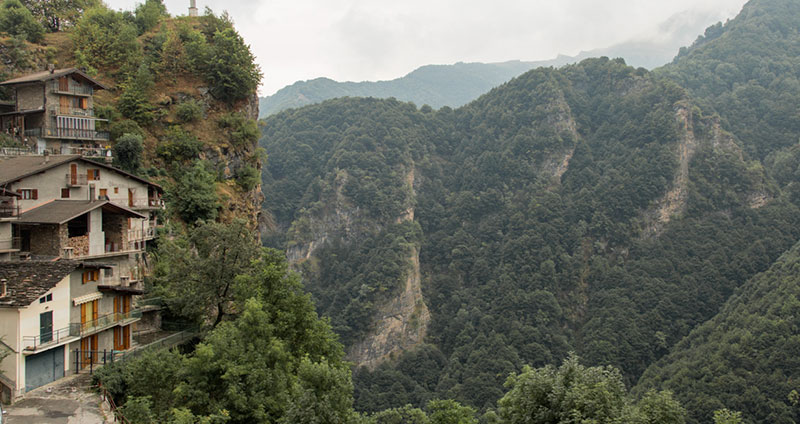