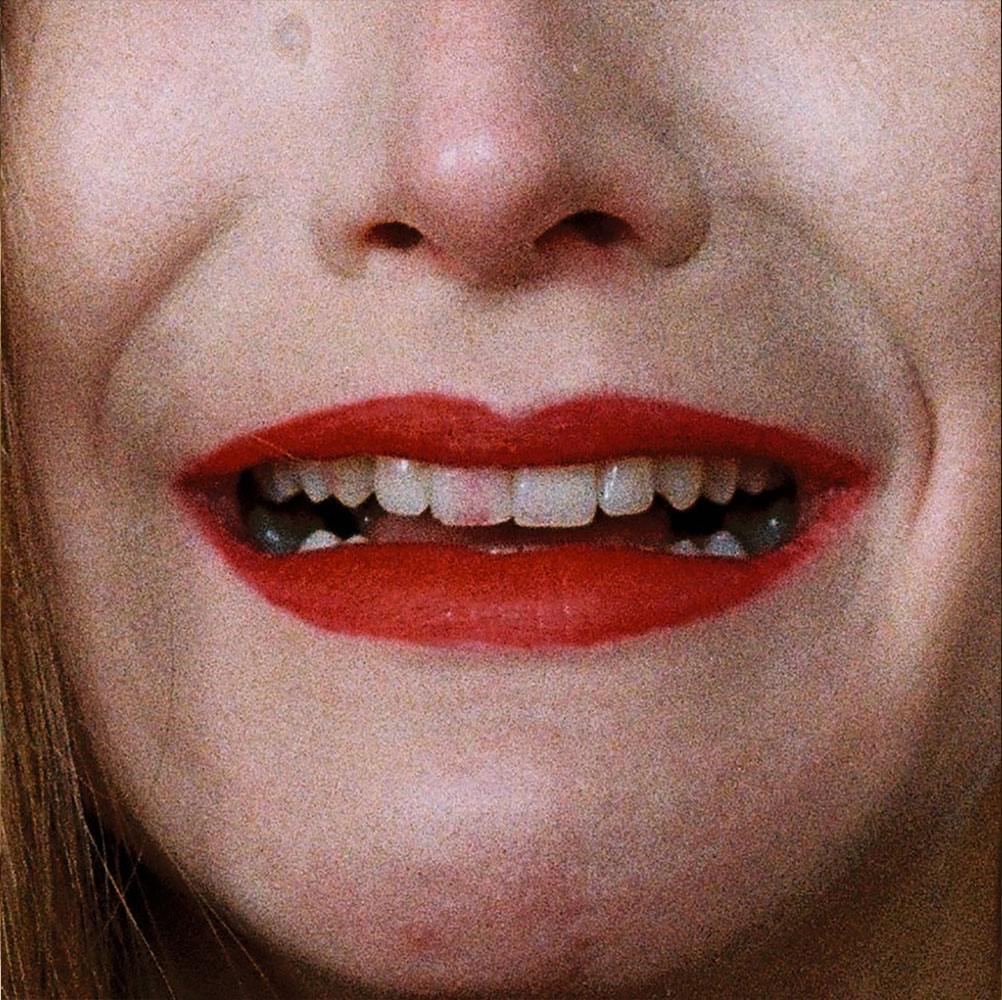 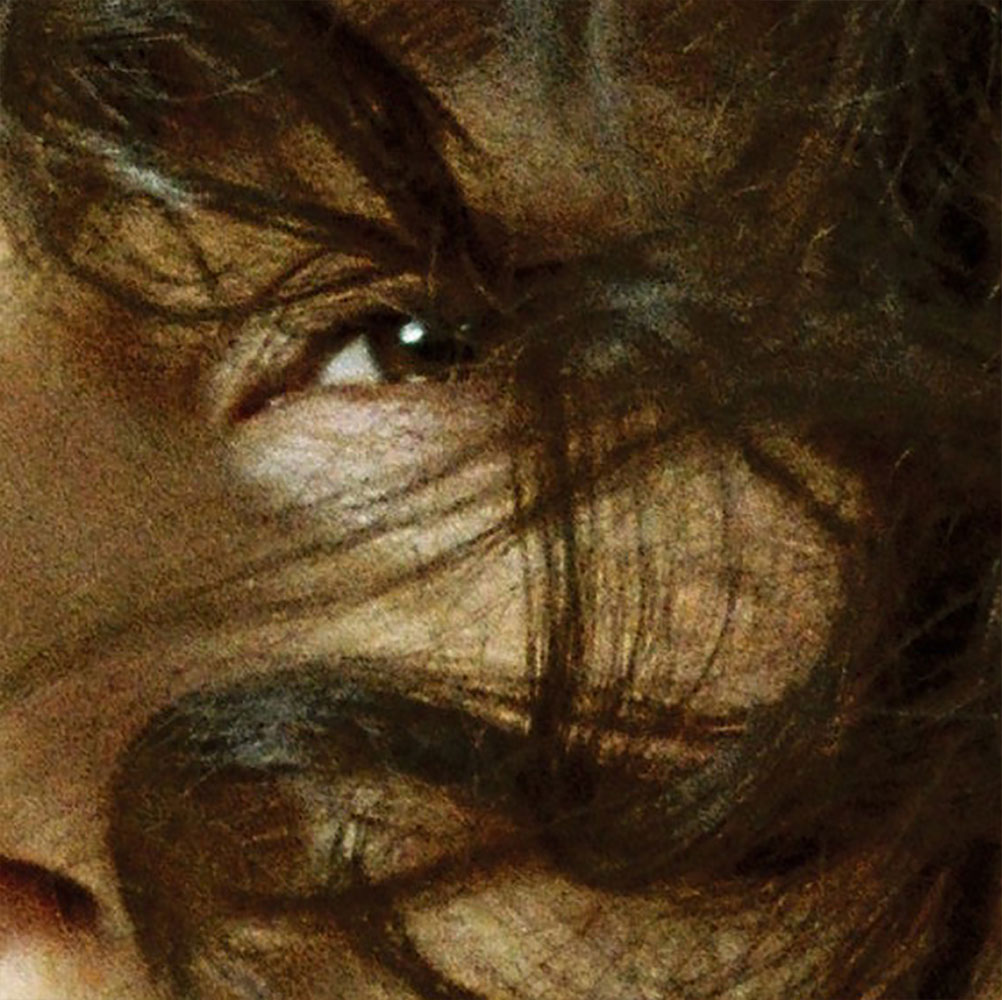 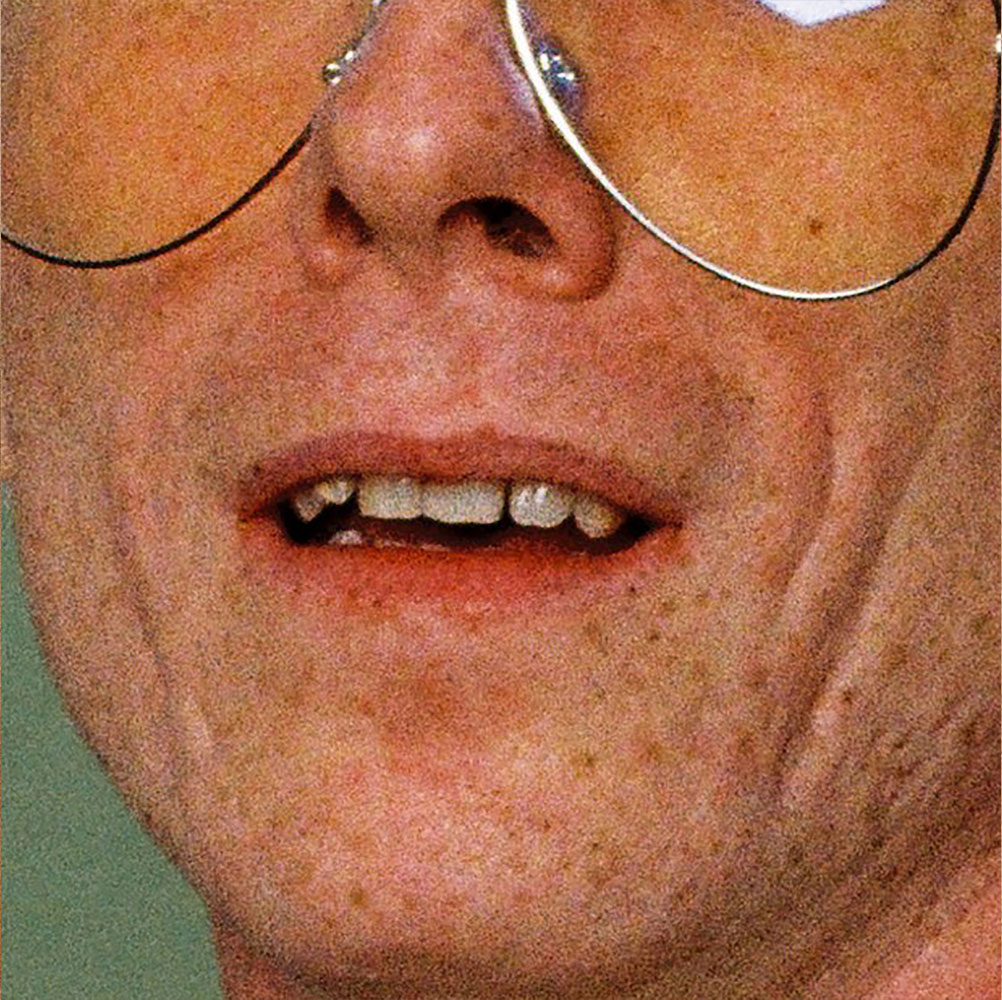 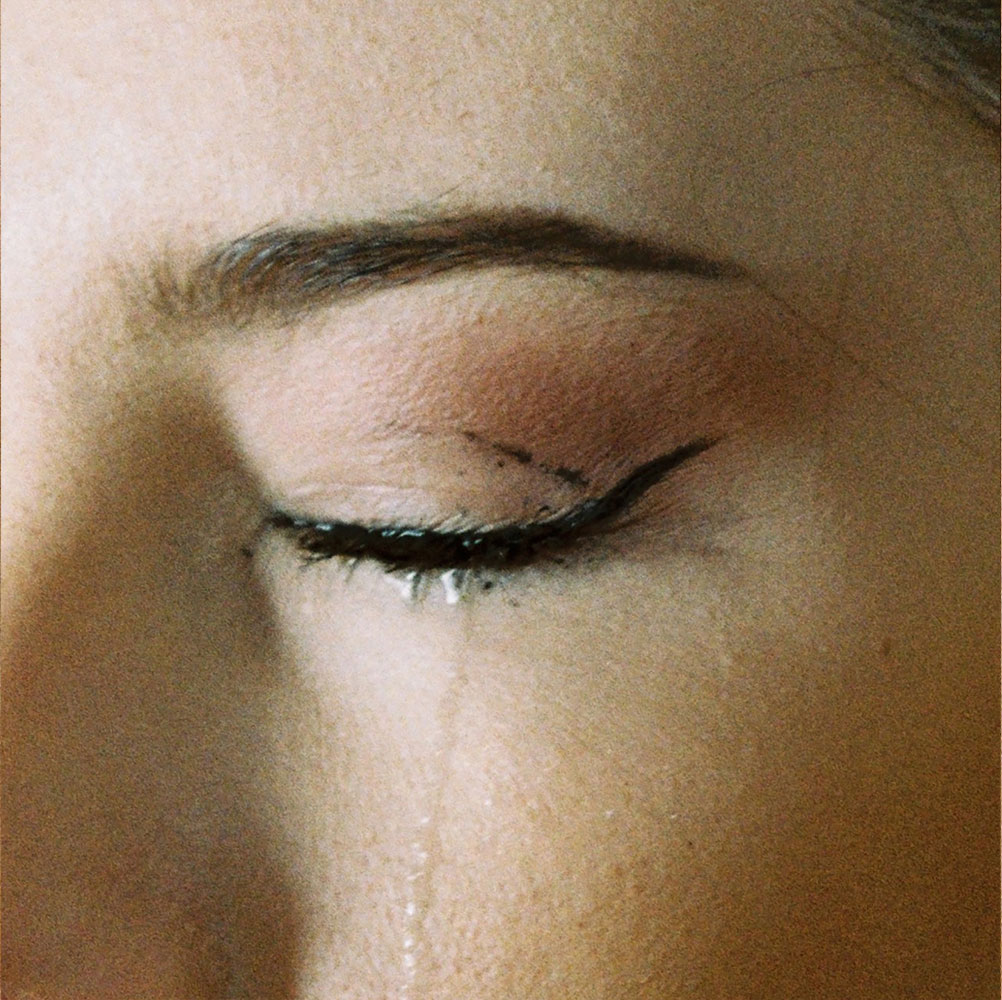 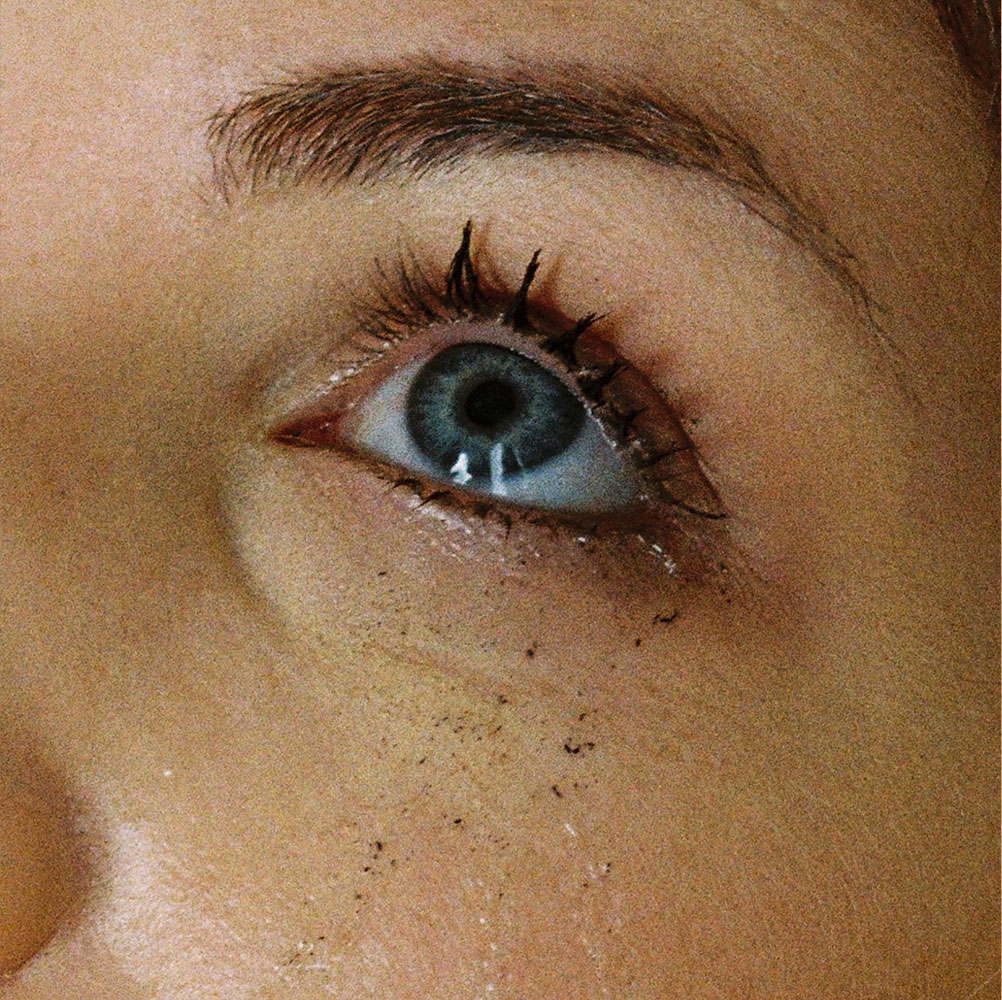 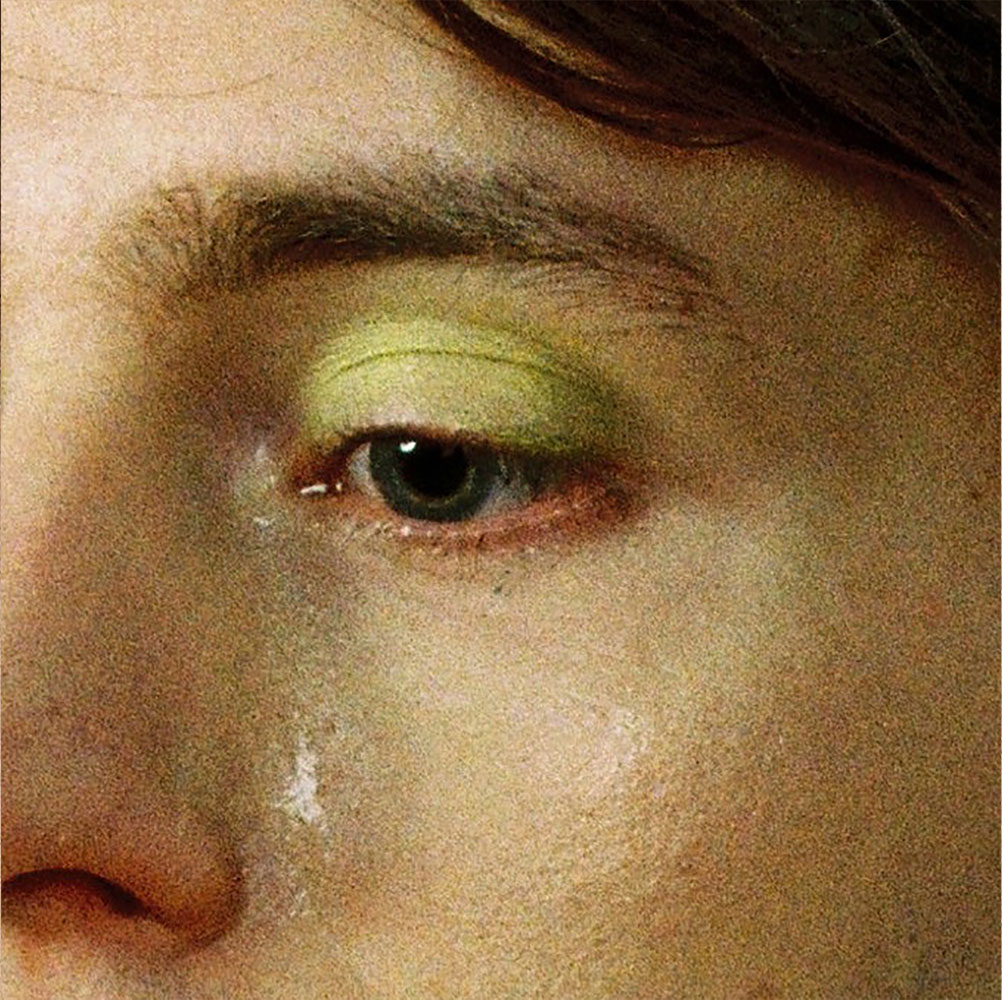 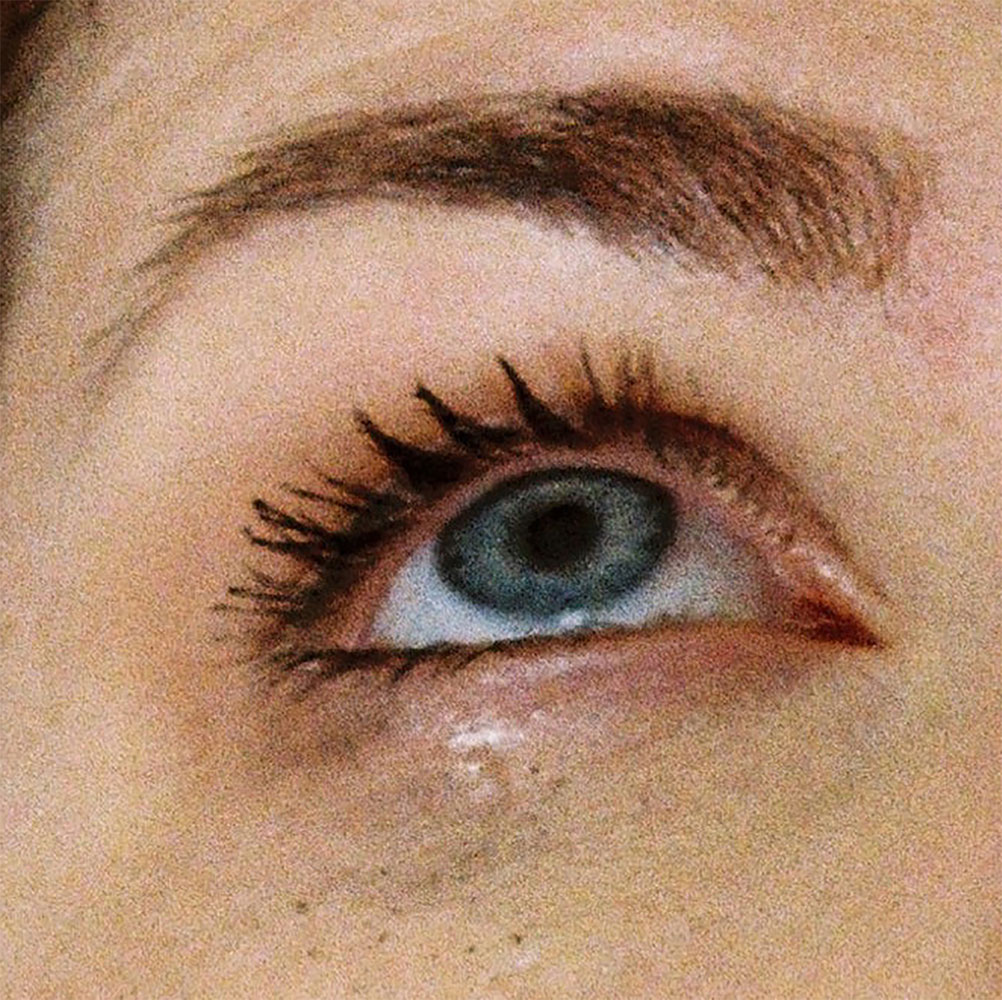 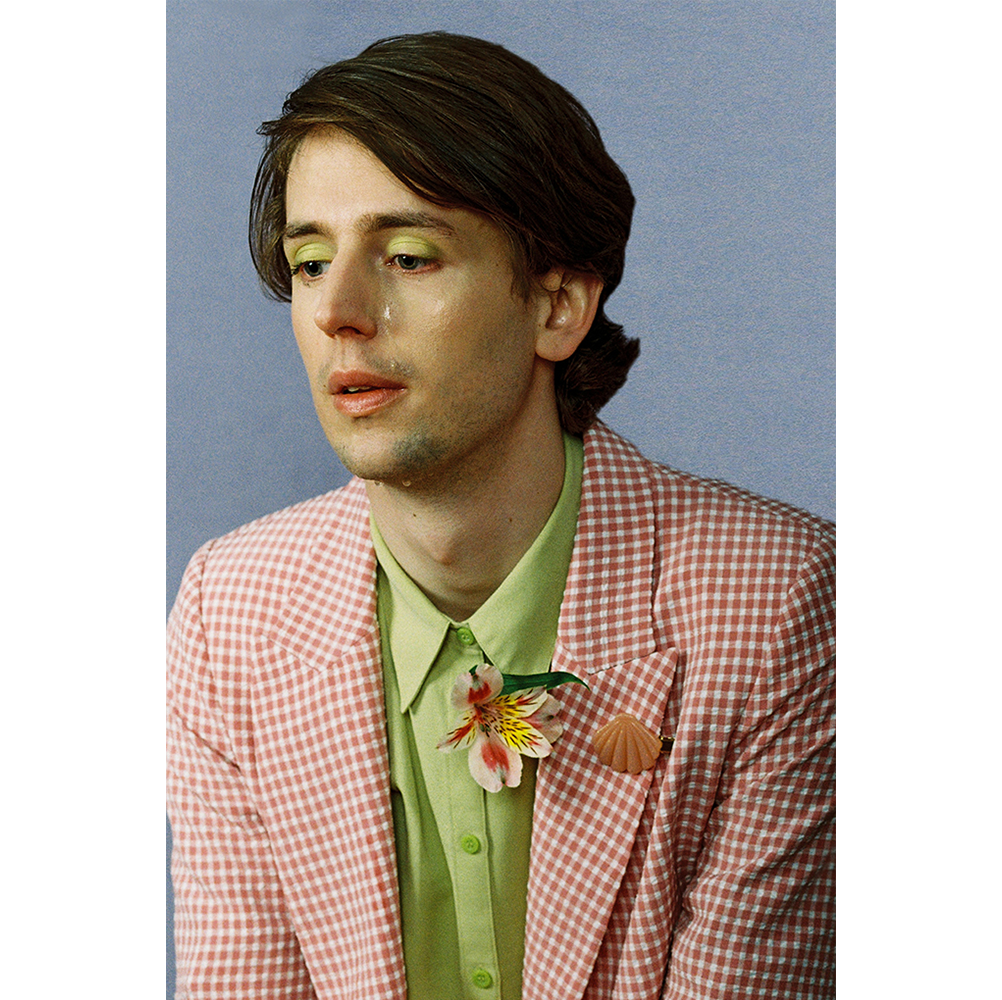 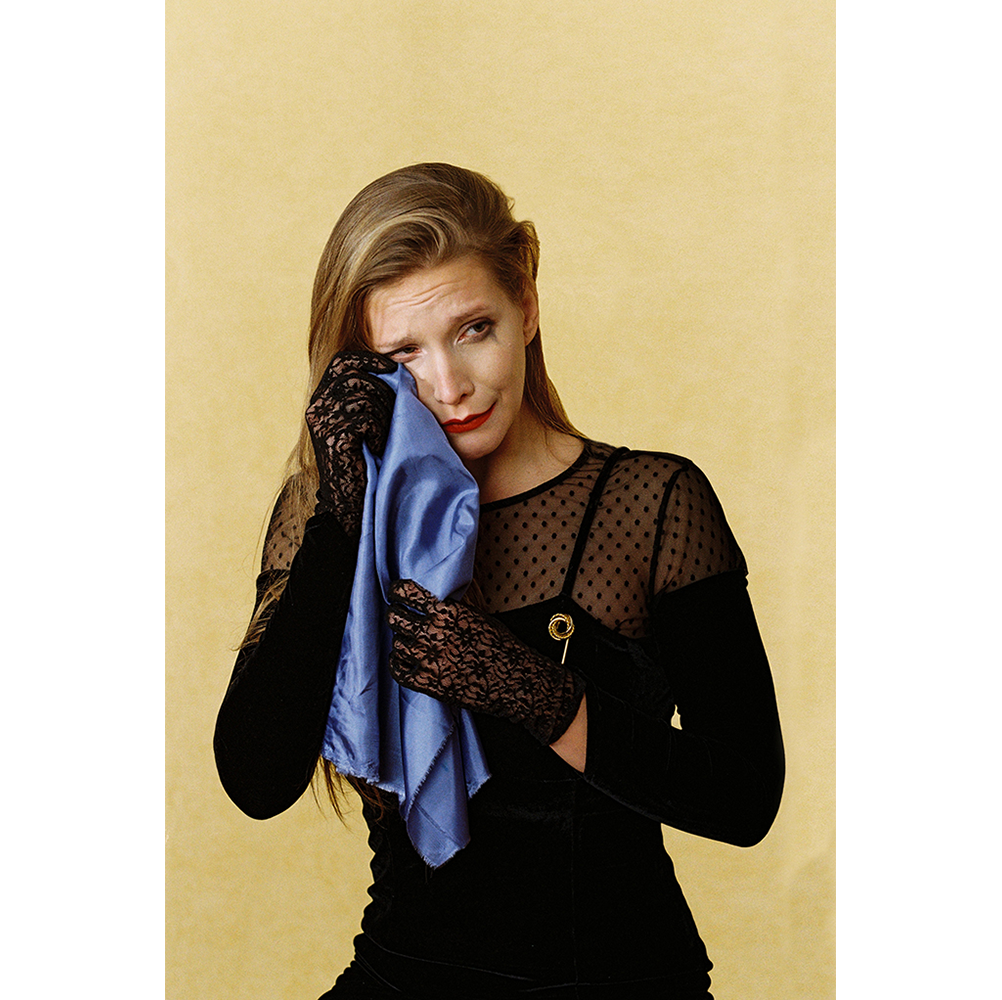 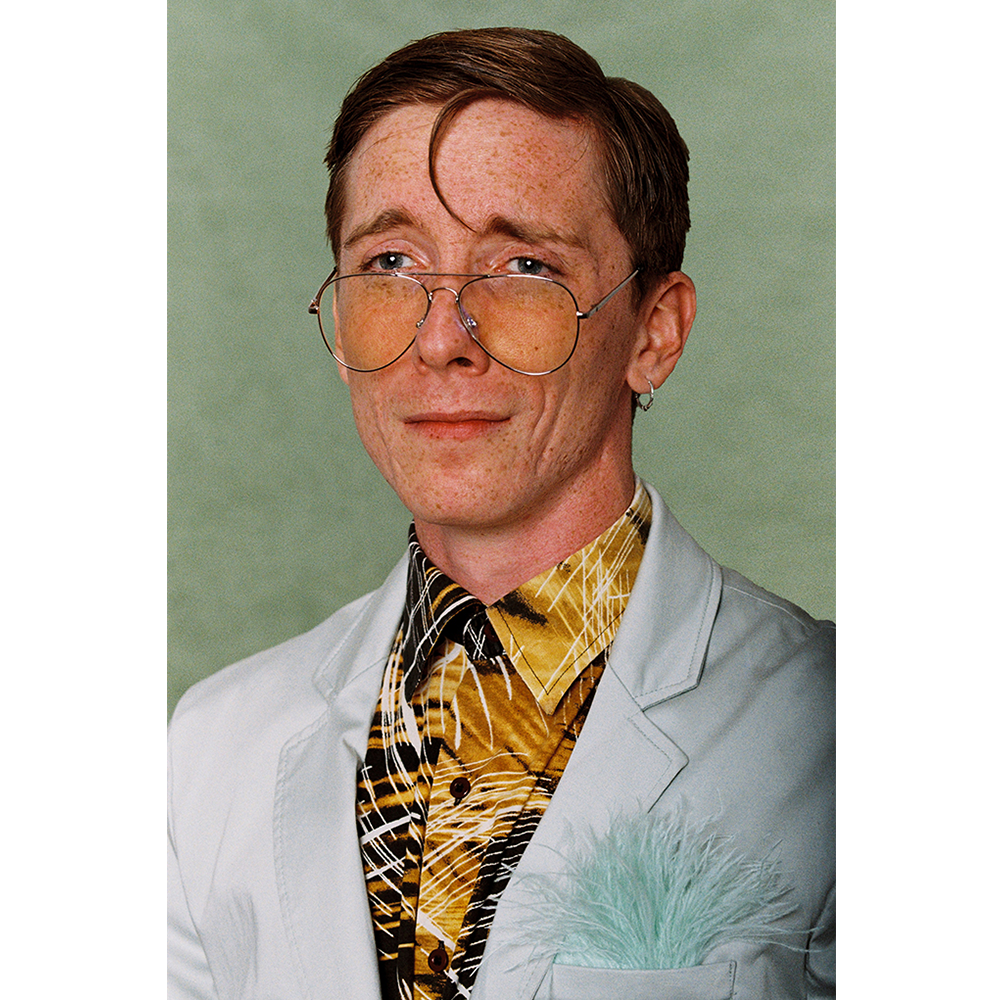 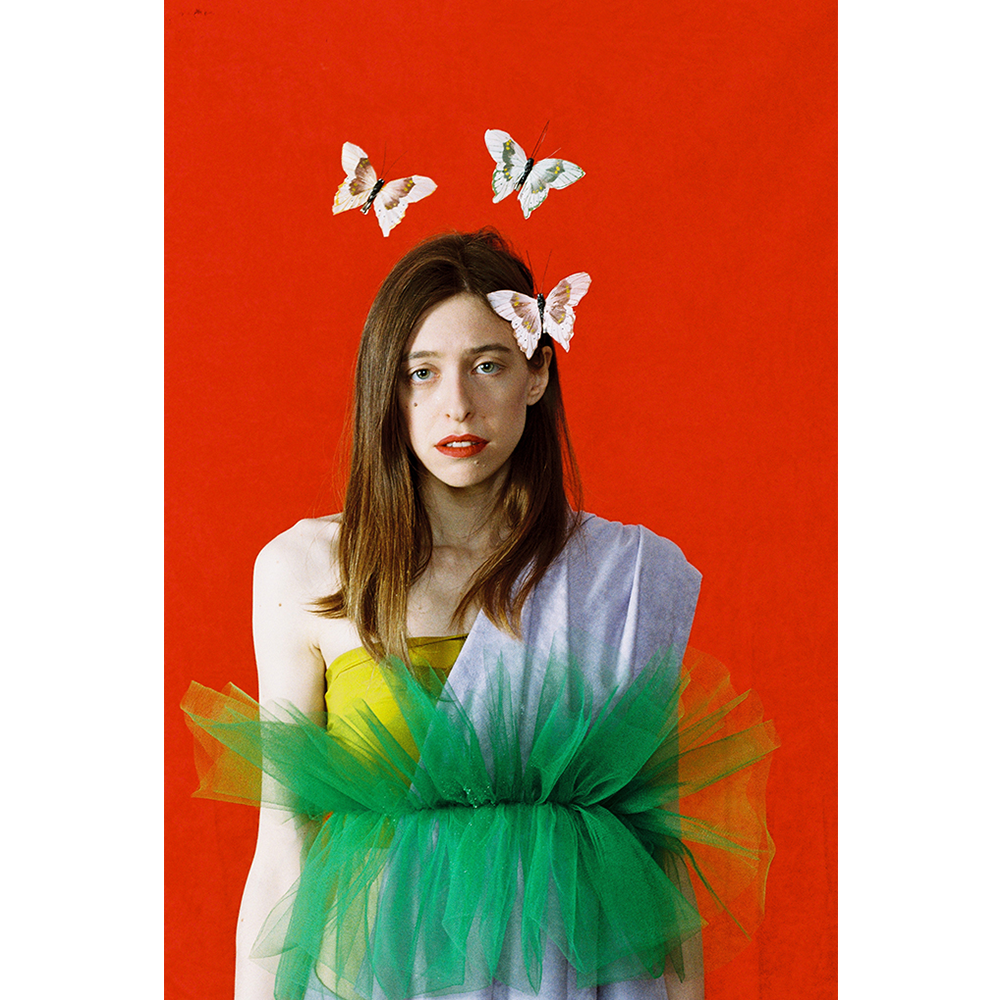 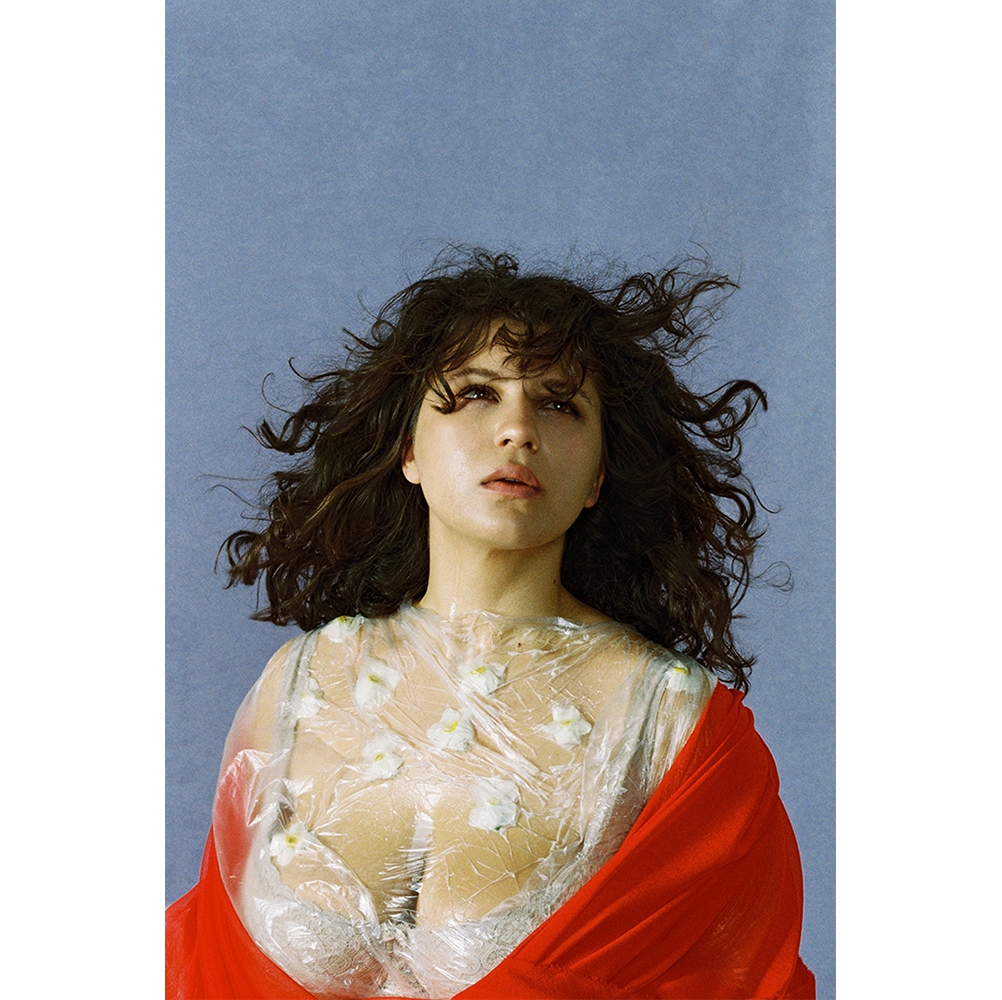 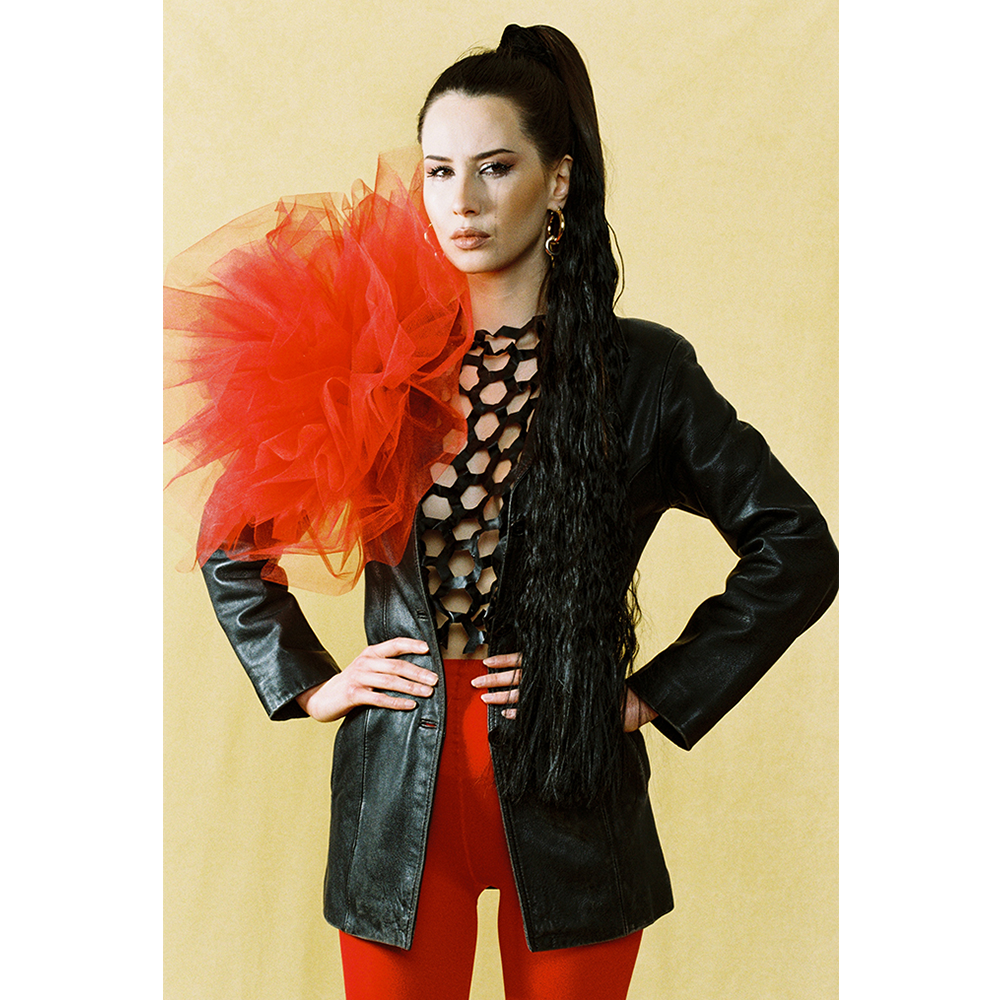 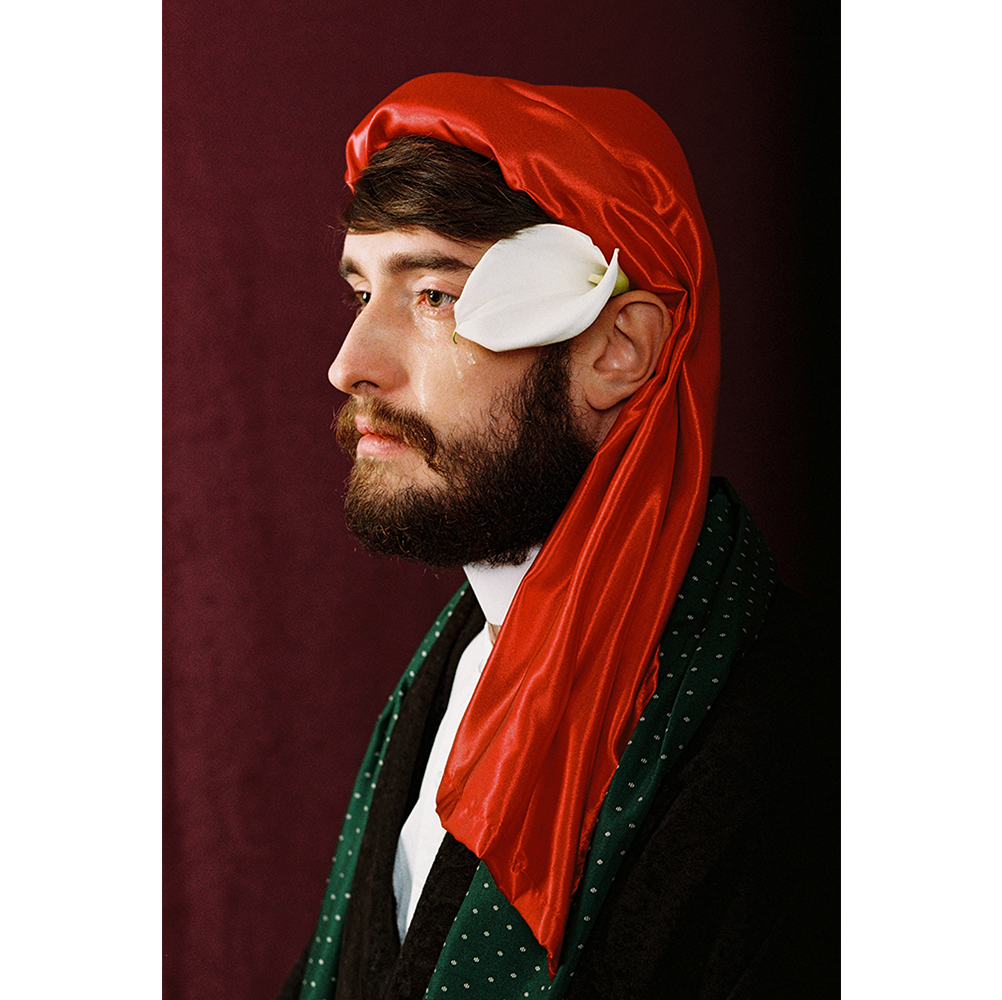 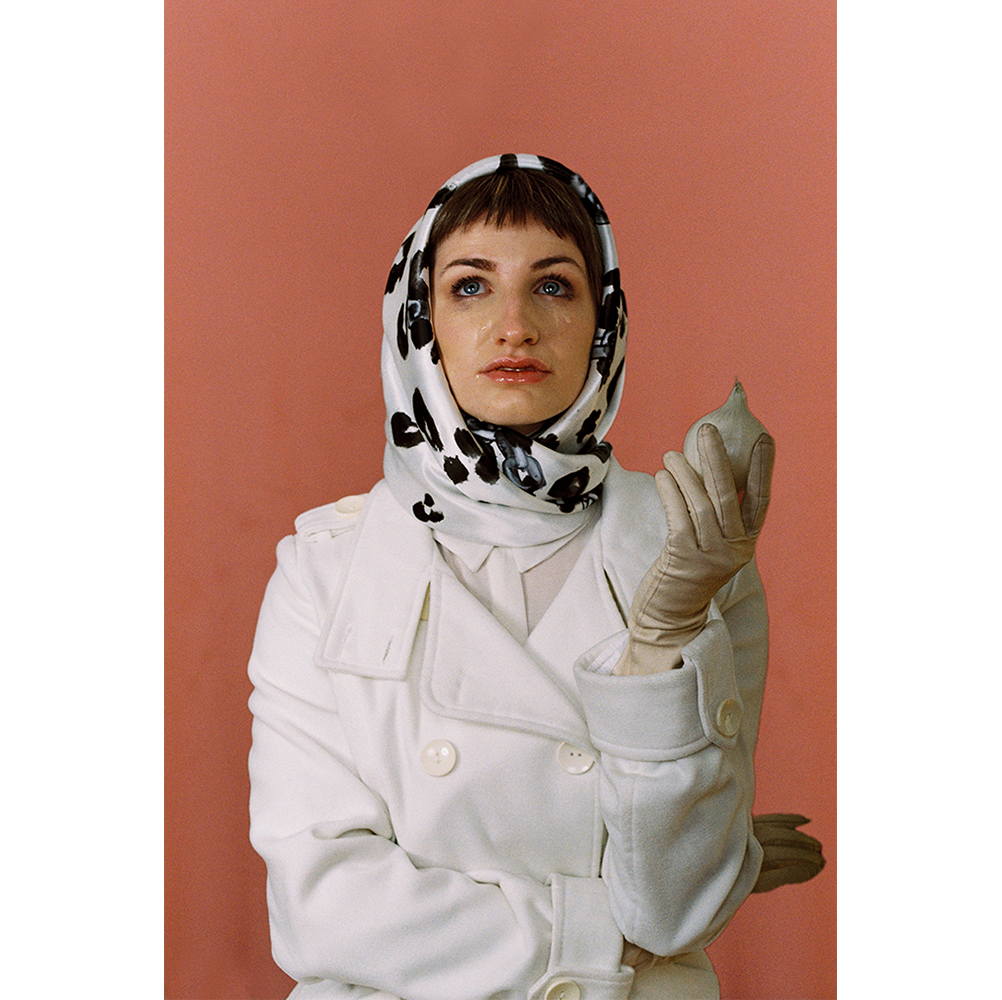 I Am Too Sad To Tell You Why

Inspired by the work from the 1970-71, “I am too sad to tell you” by a conceptual artist Bas Jan Ader, the photographer is dealing with the topic of sadness caused by unknown reasons. Since the general theme of “melancholy” in the Renaissance gained its iconographic completeness, the artist often refers to renaissance portraits, thus drawing inspiration for poses, gestures, characters and scenography. Melancholy does not represent what it used to in the Renaissance – sadness from the heroic domain of melancholy of an intellectual who finds it difficult to have any scientific incomprehensibilities – it moves from the romantic understanding of sadness as weltschmerz to present, where sadness is loneliness in the hermetic system of personal. In order to be able to explain our grief in a fragmentally deconstructed reality without mutually great narratives, we must first explain the entire individual system, and we are too sad to do that.

With this kind of closure, our sadness stops being a sublime drama and world pain, and becomes as trivial as our personal problems – we make drama out of sadness. Katarina emphasizes the hybridity and individuality of our systems and our sadness primarily by choosing a model – actors and actresses sometimes play their roles on stage, and sometimes they are who they really are, vulnerable and sad people.

Both when she chooses and when she does not choose actors and actresses, she emphasizes the sadness’ specific character of one who has been portrayed multiple times. By using colors, as one of the most distinct means of an artistic expression in her work, Katarina paints the “valors” of sadness.

Colors sometimes serve to, slightly ironically, emphasize the drama with which we understand our own sadness, almost Almodovarically making our struggles with emotions into a tragicomedy. With the use of make-up, hairstyle, costumes and details, she further points out her peculiarity in expressing emotions – whether the sadness is expressed dramatically, subtly or barely visibly. In a retro style that evokes the 70s, costumes are juxtaposed with renaissance or contemporary décor, all of which depict the artist’s collage approach.

The artist captures real tears of real people, thus breaking down the barrier between the observer and the portrayed. The expressiveness itself convincingly assures us that we do not have to understand in order to empathize. It is enough that a person has once felt the inexplicable sadness in order to recognize it in somebody else. In that sense, the artist also talks about her own feelings and empathy towards other people’s melancholy in these portraits.

In the same way that Durer’s “Melancholy” reflects the state of mind of a Renaissance artist, the photographs in front of us reflect state of mind of this contemporary artist in the hybrid and fragmented reality she lives and depicts – melancholy has always been a spiritual self-portrait of artists, ever since the Renaissance. 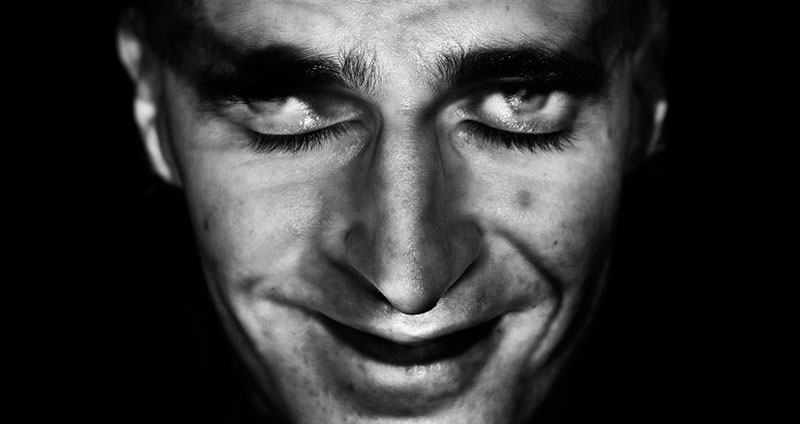 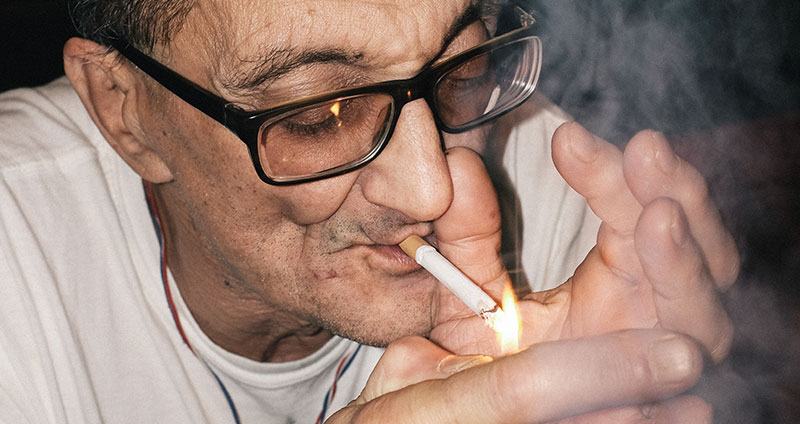