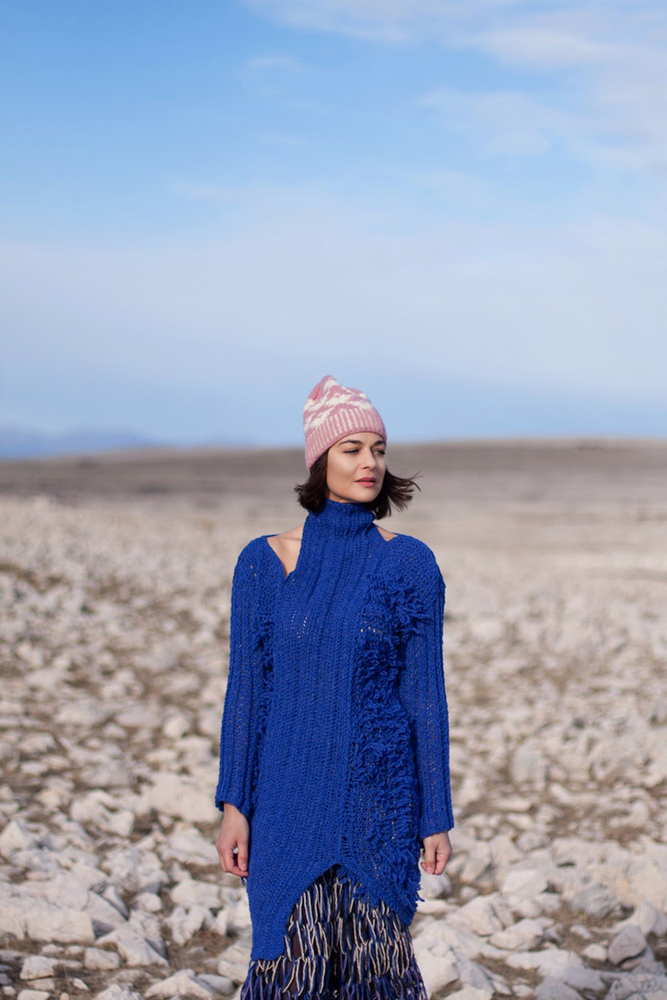 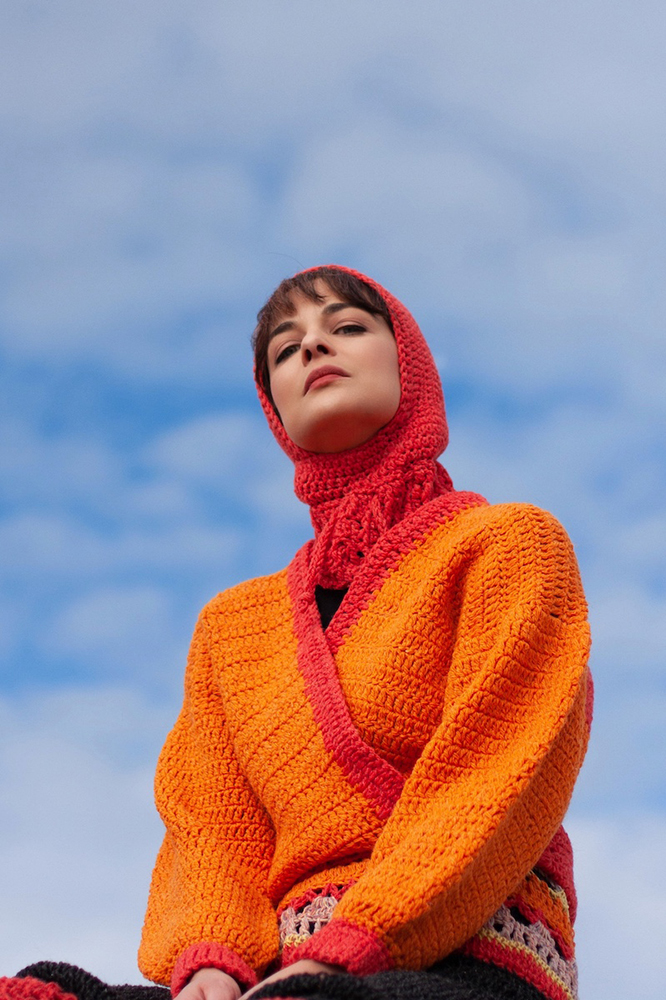 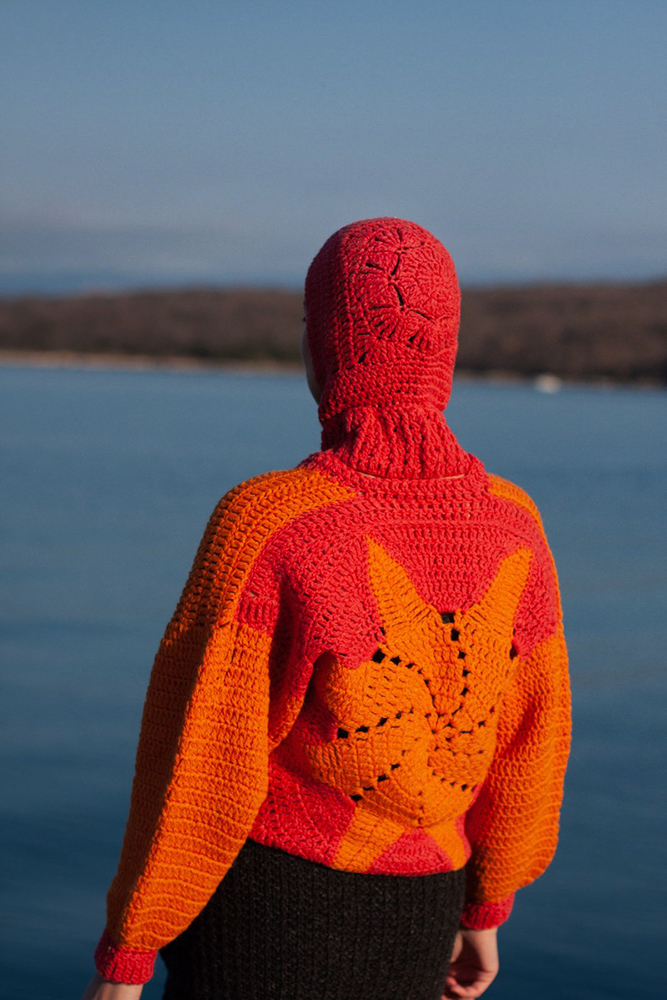 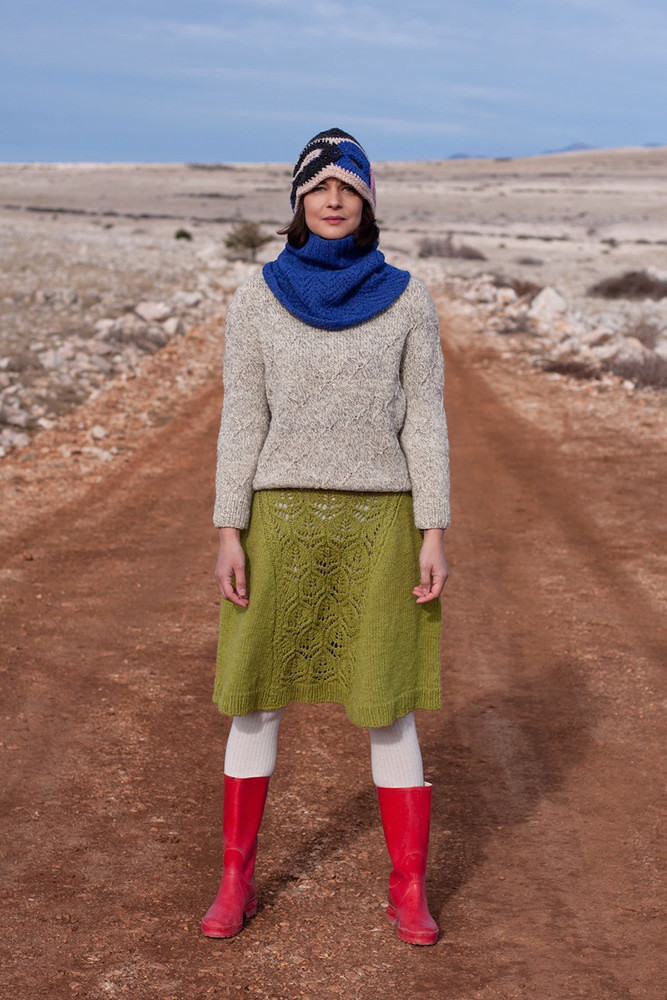 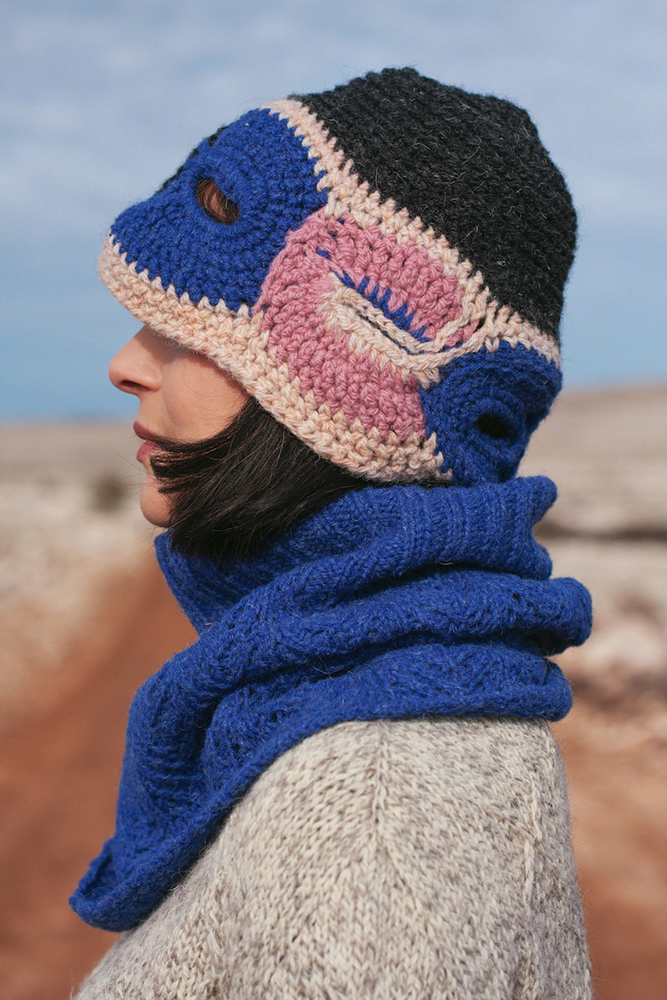 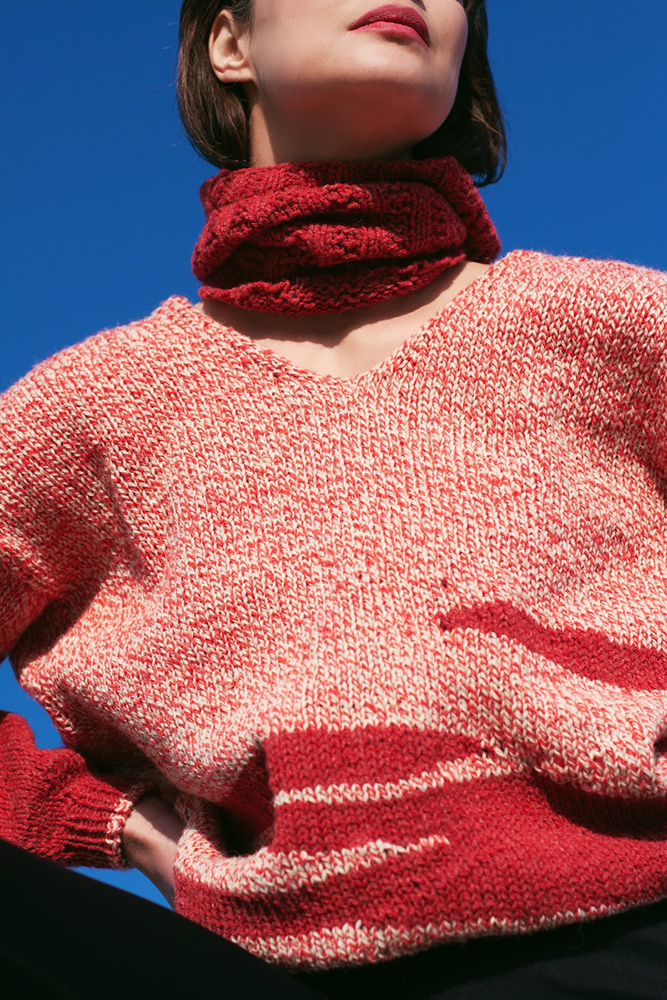 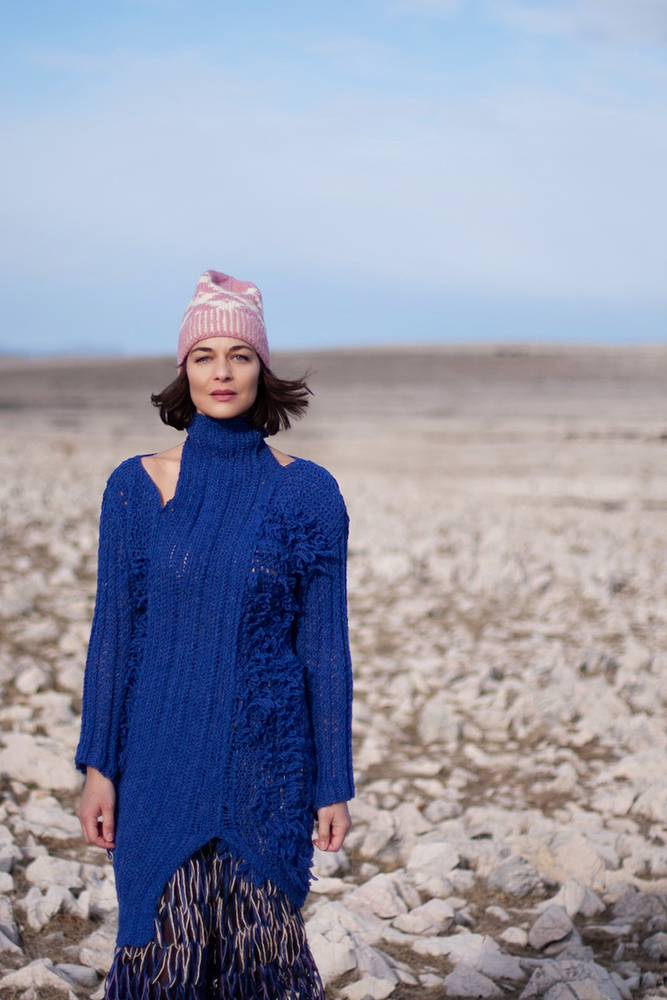 A New Twist on Tradition

The photos were taken as part of the project of the same name, which aims to raise awareness of the problems the area of the former Yugoslavia has with the wool of the indigenous Pramenka sheep.
This raw material was once fully utilized in domestic industries (textile and other), but today it represents a major landscape ecology issue in these areas. Over time, the entire wool collecting, processing, and marketing chain was shut down, leading to the wool being discarded in meadows after shearing, where it slowly decomposes, harming plants and people in the process. While some pioneering initiatives are trying to form cooperatives at the local level and organize its disposal and purchase, apart from the local infrastructure, much of the problem lies in the market itself.
Also, the tradition of handcrafting with indigenous, domestic wool is dying out. Imported wool is far more accessible and there is a dominant bias that it has better properties compared to wool from these areas: softer for the skin, has a wider range of colors, and is more suitable for making modern clothes.
With a huge trend of increasing interest in handmade crafts, especially during the pandemic and among Generation Z, wool manufacturers, knit designers, and slow fashion brands have gained great popularity. A change in awareness brings a change in demand, and the supply of different types of wool on the global market has never been larger or better. Unfortunately, this does not apply to local wool indigenous to these areas, which should by no means miss this opportunity.
The only brand of wool yarn that remains in the area of former Yugoslavia is that of the Slovenian company Soven. However, the mere existence of production is not enough.
In order to emphasize its quality, value, and specificity, and thus return or attract interest in this wool, it was necessary to find inspiration in tradition, while also breathing new life into it with modern design.
This idea was the basis of an initiative launched by 10 designers and knitters from Croatia, Bosnia, and Serbia: the creation of a mini-collection made exclusively of Soven wool, with the goal of showing that homemade wool is not only reserved for thick socks made by grandmothers but can also be suitable for modern knitting and the new age.
In addition to the collection presented in the editorial, the authors recorded all the experiences of working with this yarn, and the knitting patterns according to which the models can be reproduced by any knitter, anywhere in the world. In this way, we want to stimulate demand for the purchase of this yarn, support local production and the initiatives that take care of the problem of wool disposal. This is a principle shared by all countries in Europe, so it’s important that we take care of this valuable raw material in these areas as well.
The photographs were used in an editorial of a special publication accompanying the project, as well as on social networks and a website. The publication addresses those who are familiar with the tradition of handmade crafts in this area, or those who know nothing about it but pay more attention to the unique and authentic design.
The photos were taken on the island of Krk, one of the first islands to decide to address this topic in collaboration with the Slovenian company Soven. 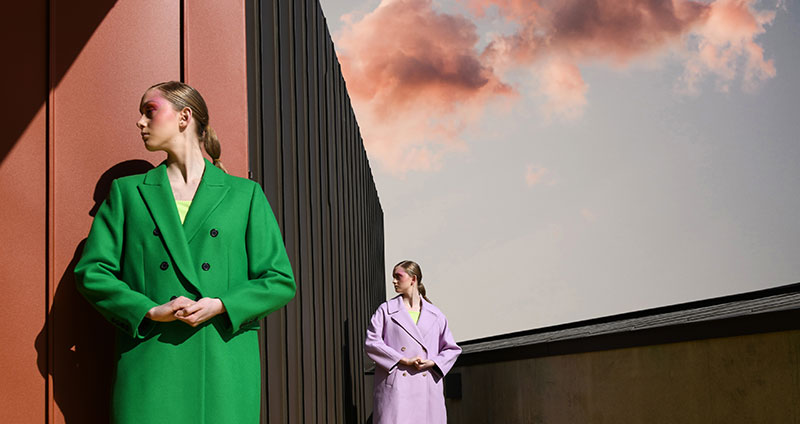 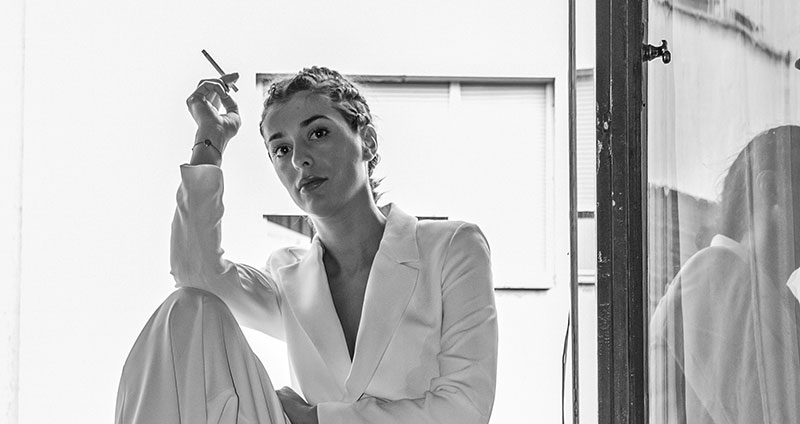