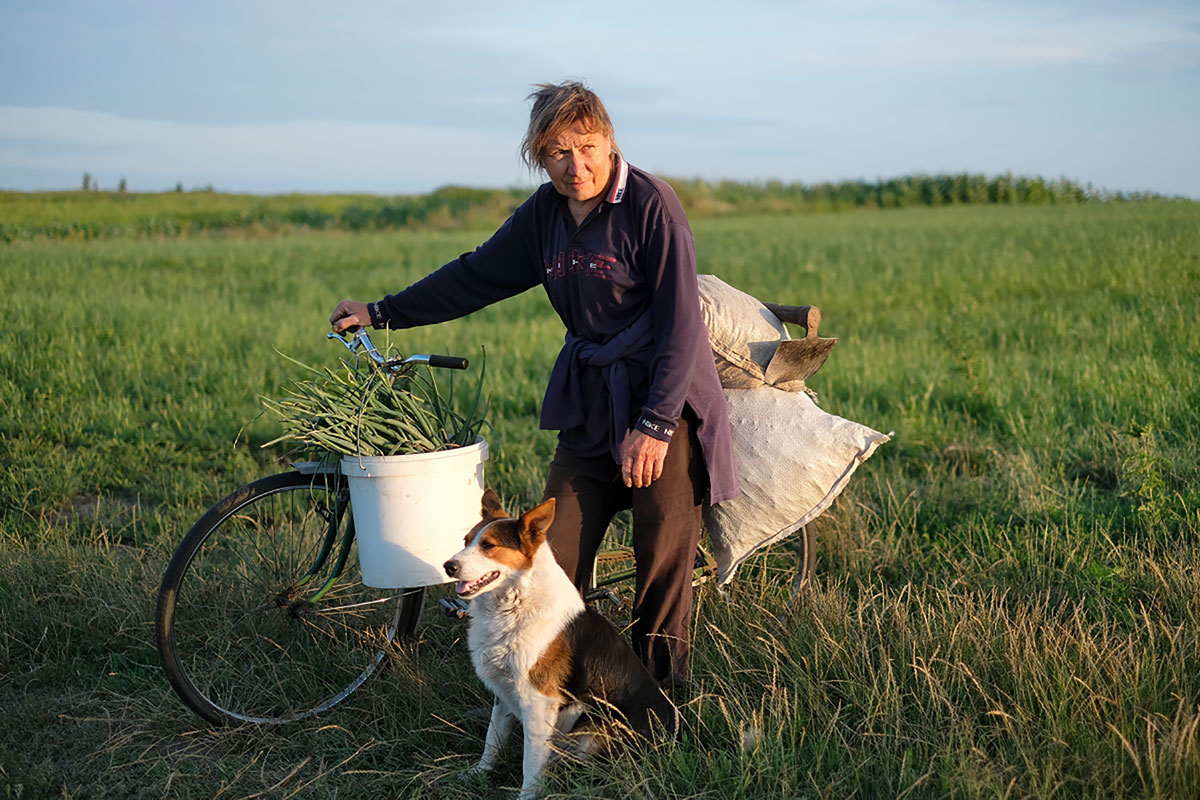 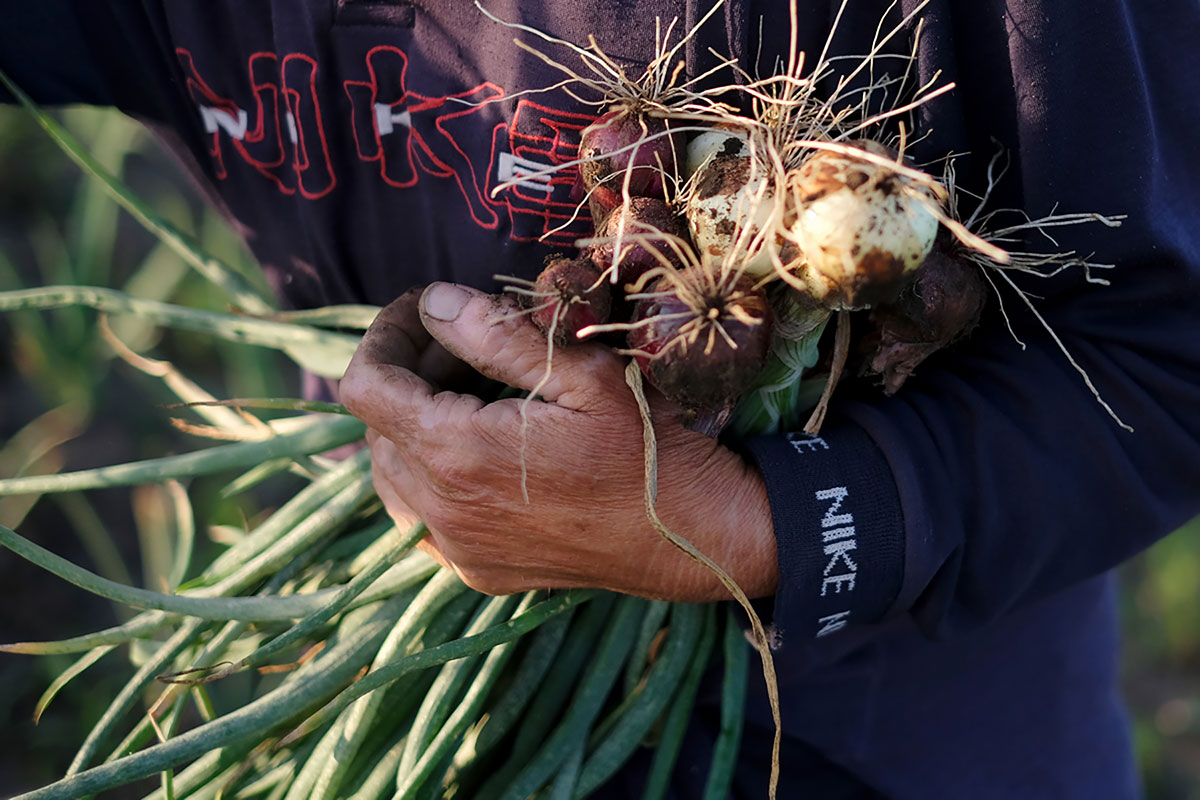 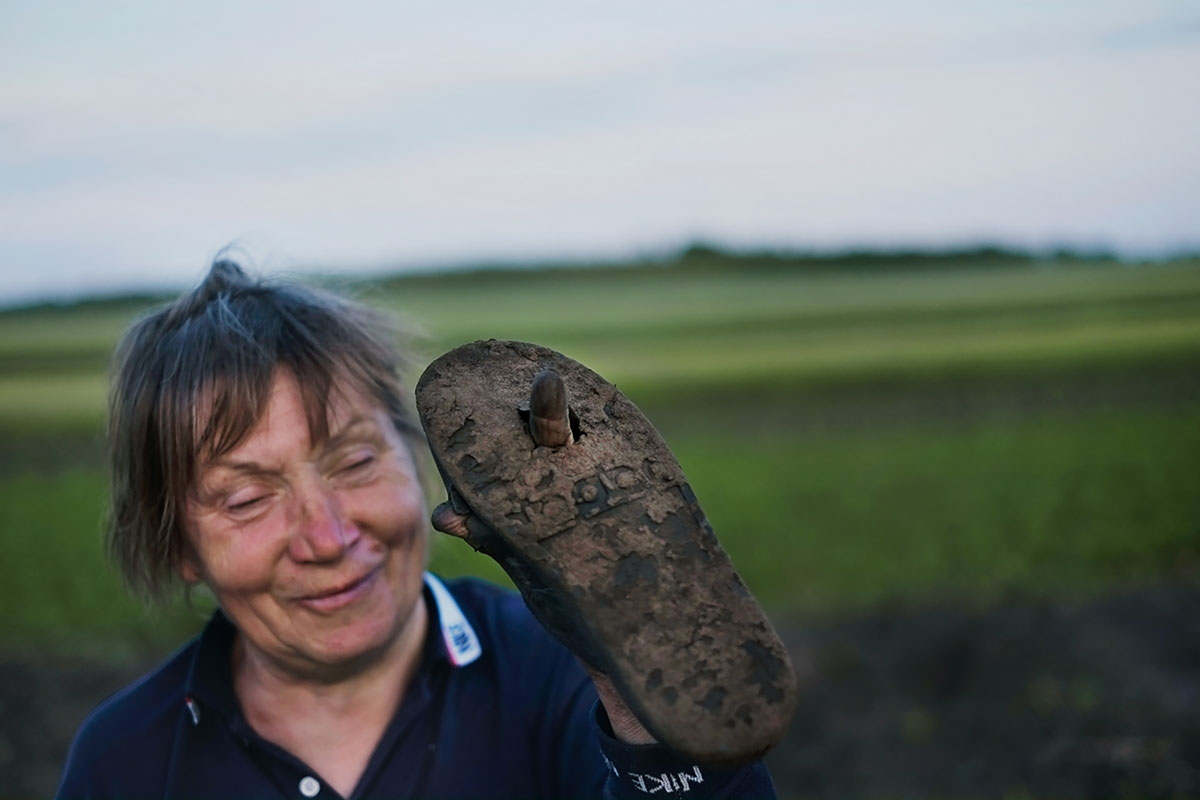 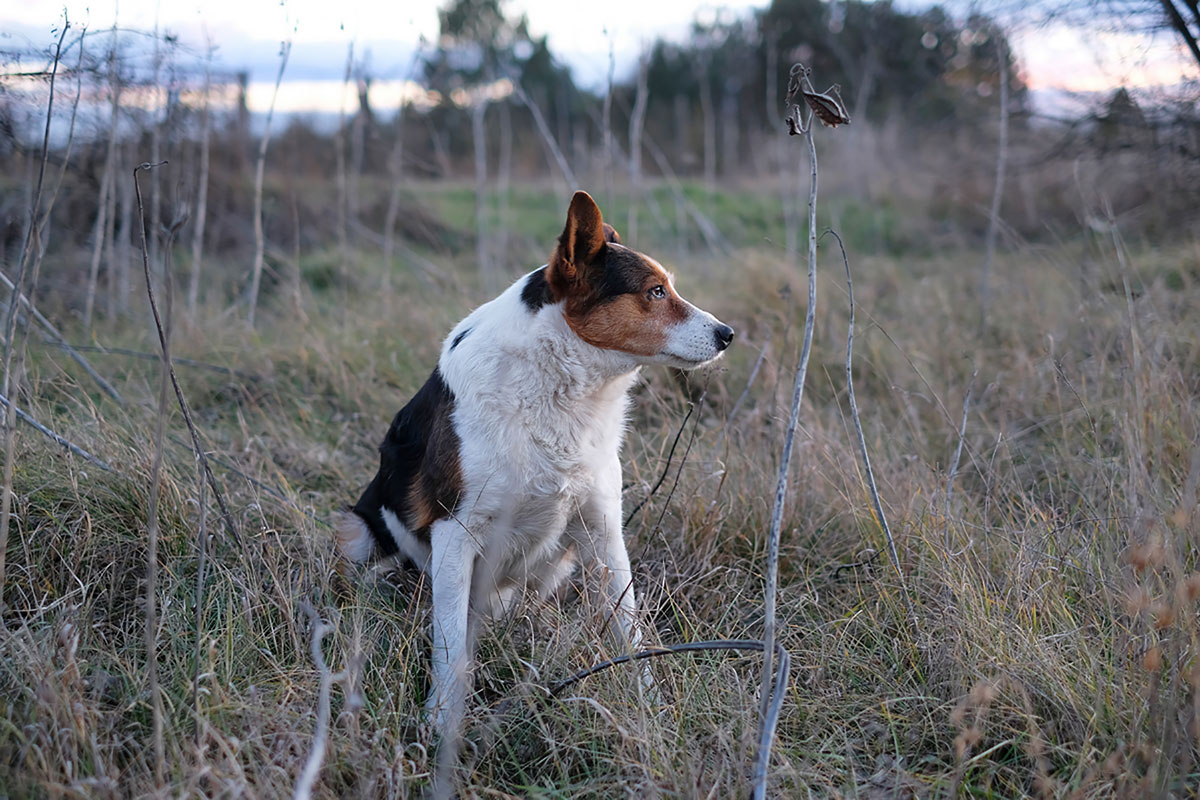 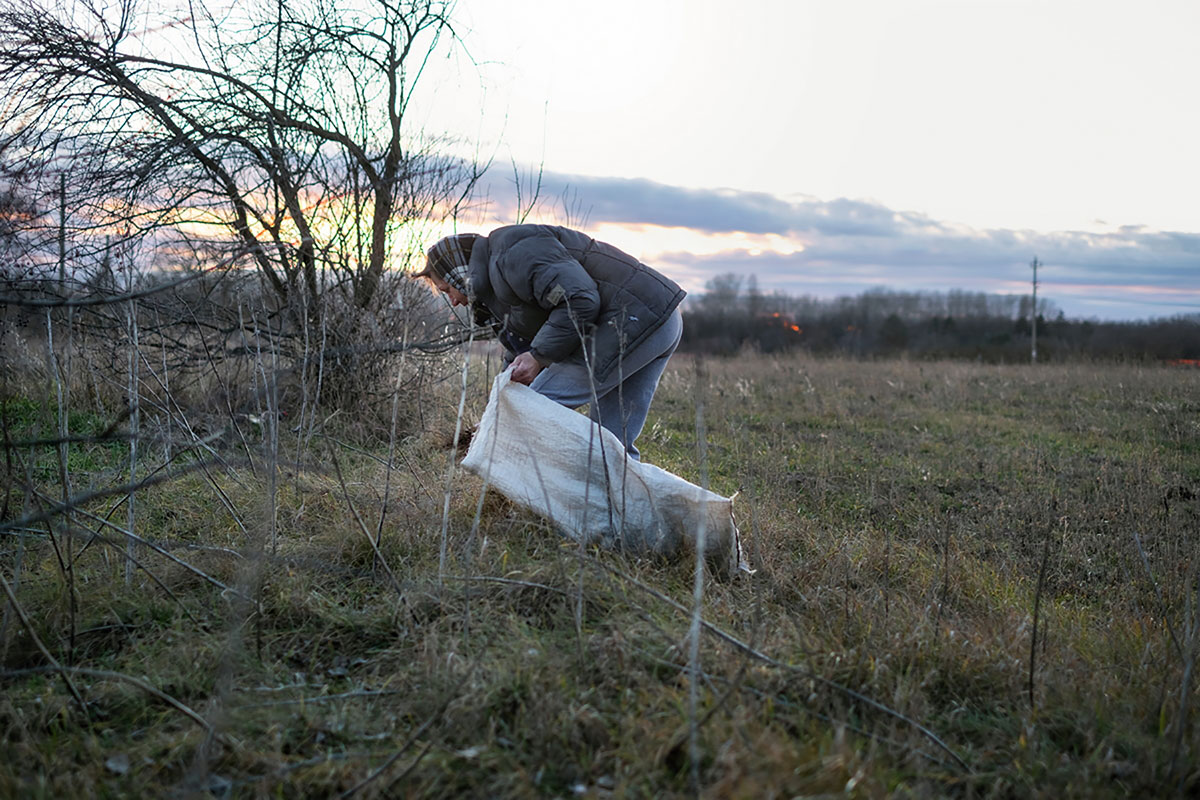 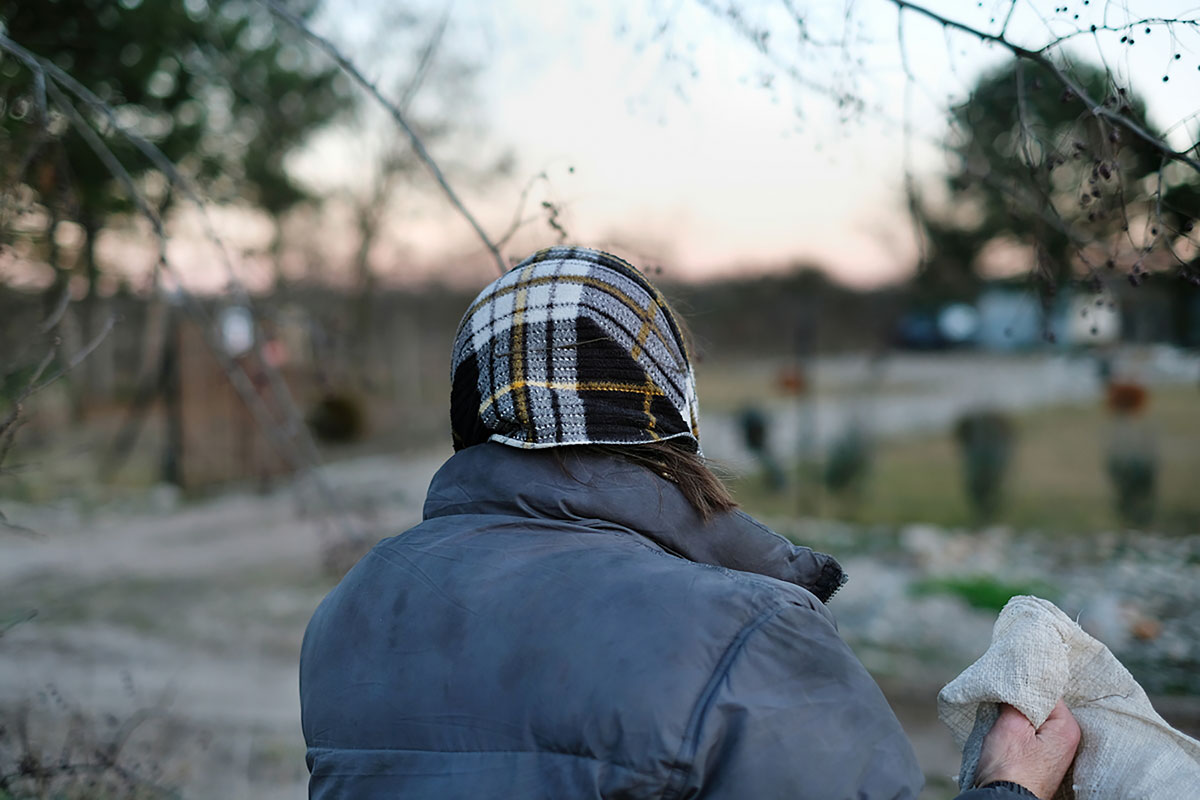 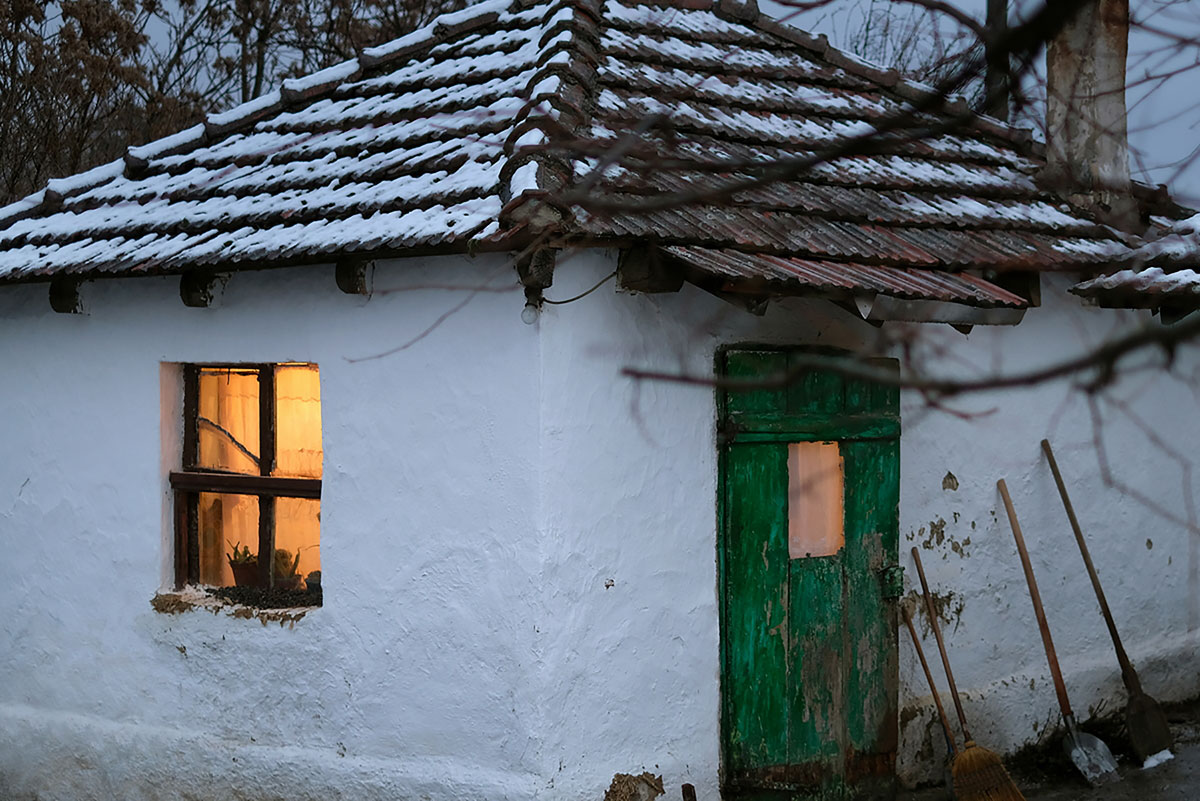 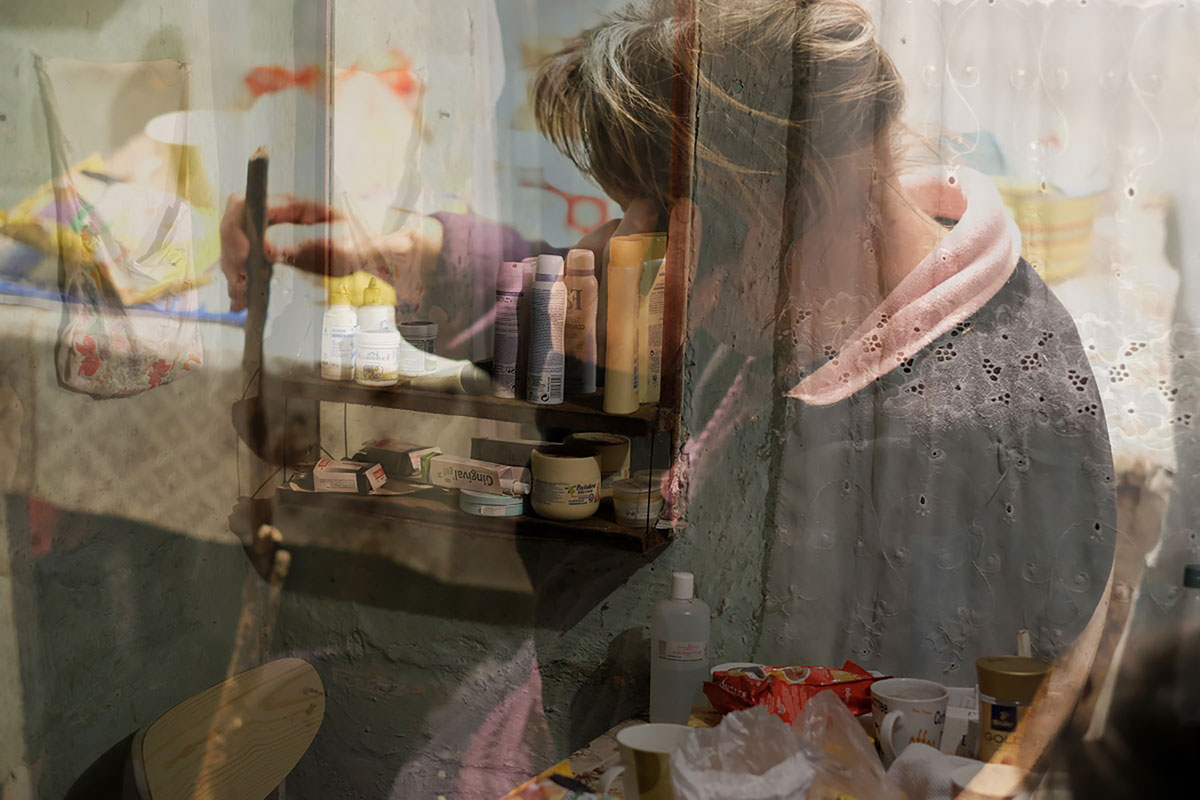 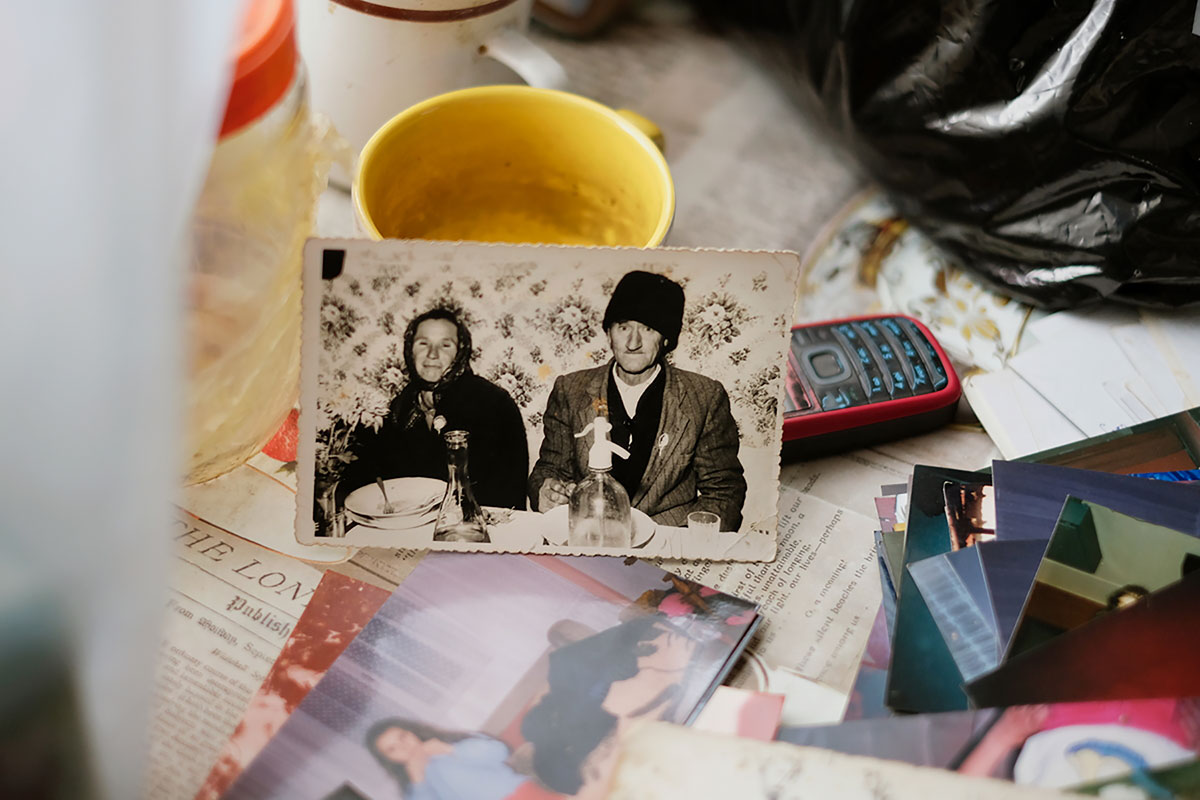 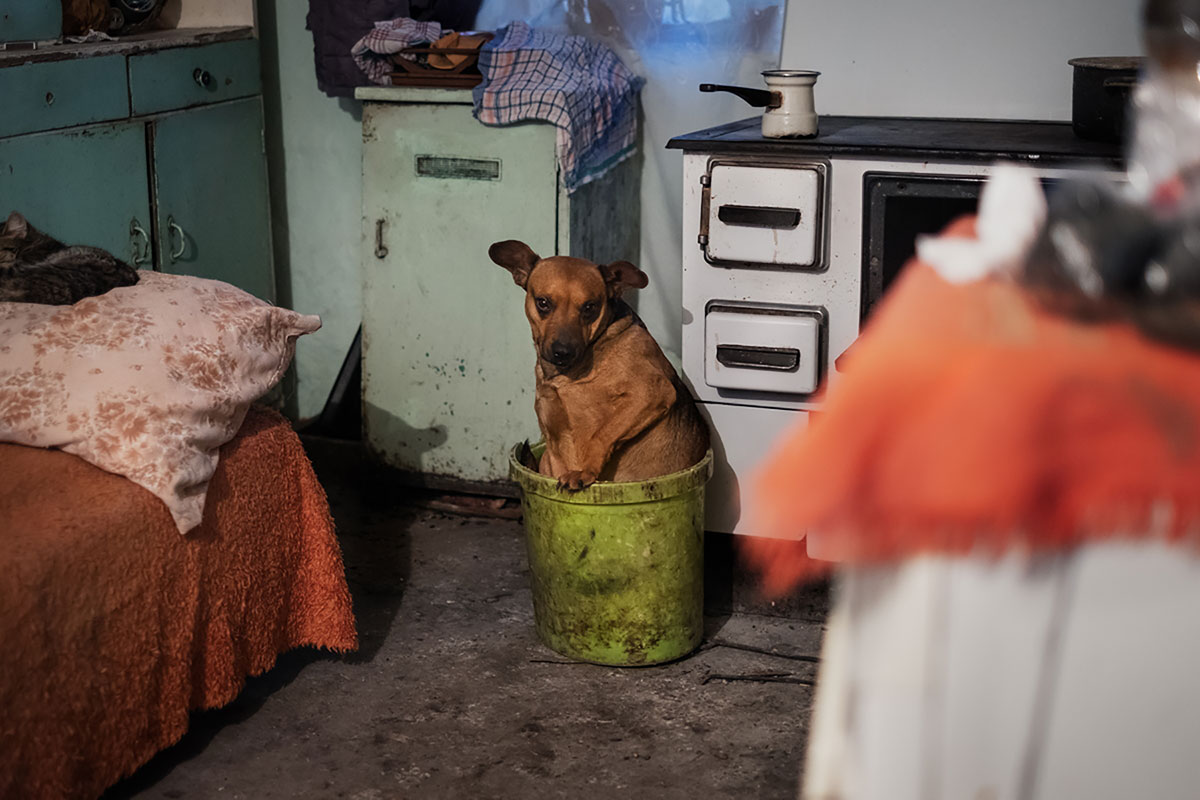 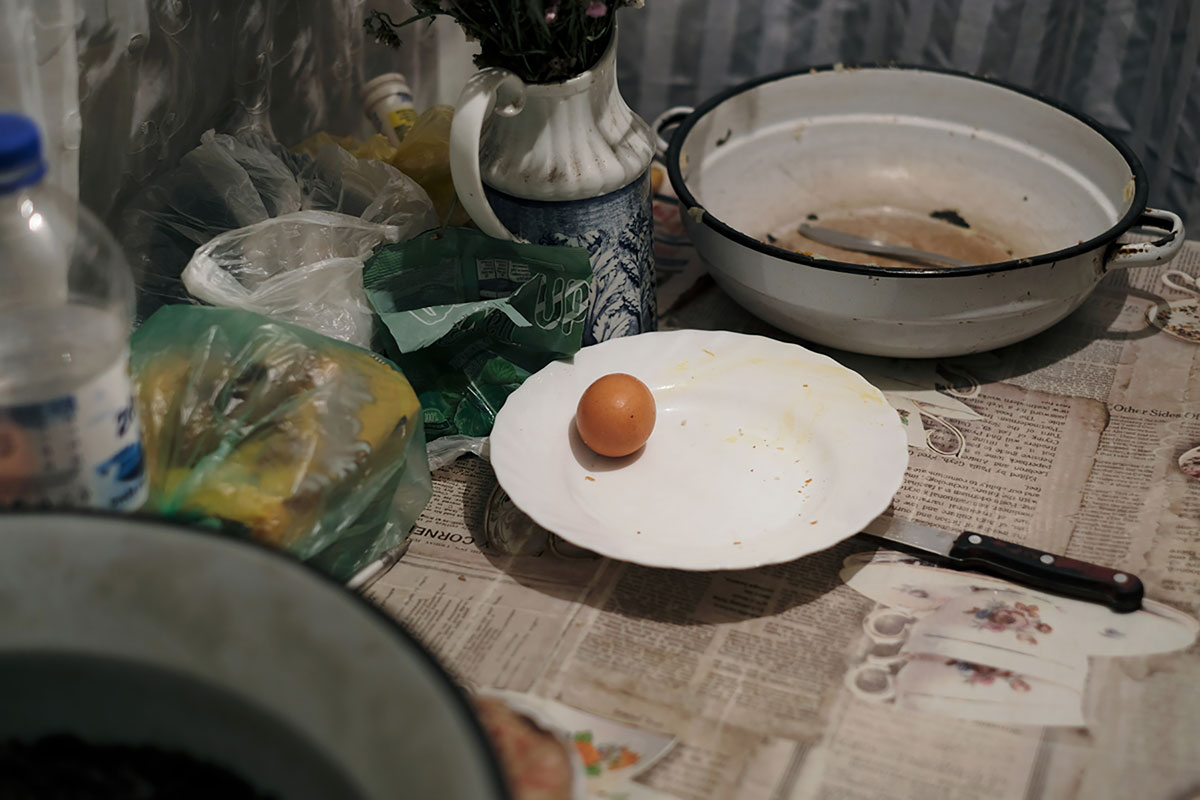 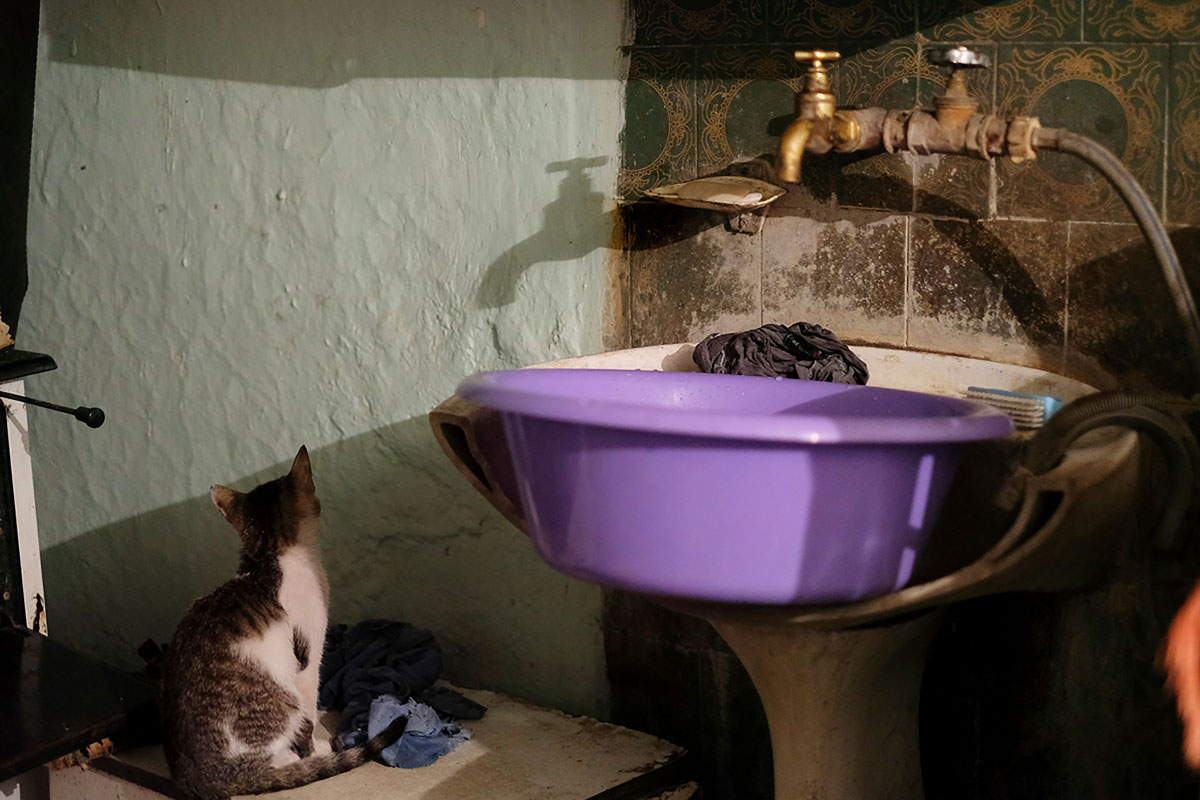 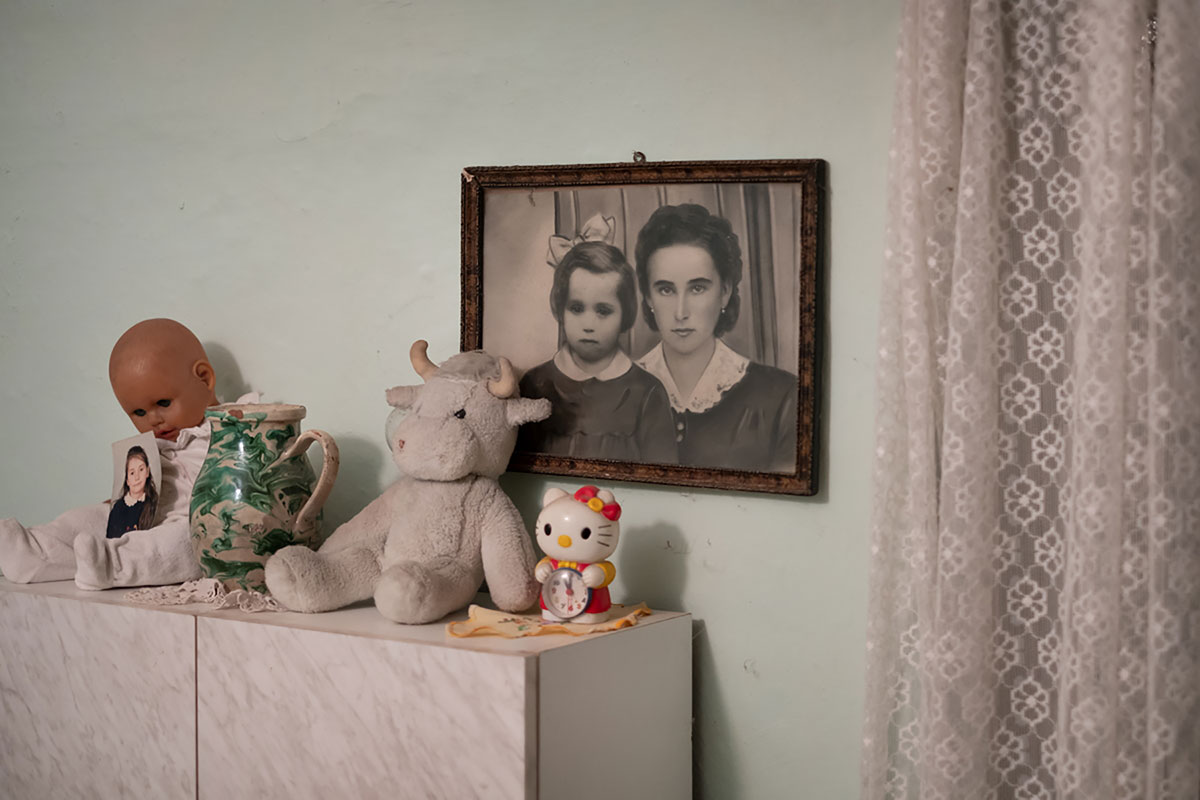 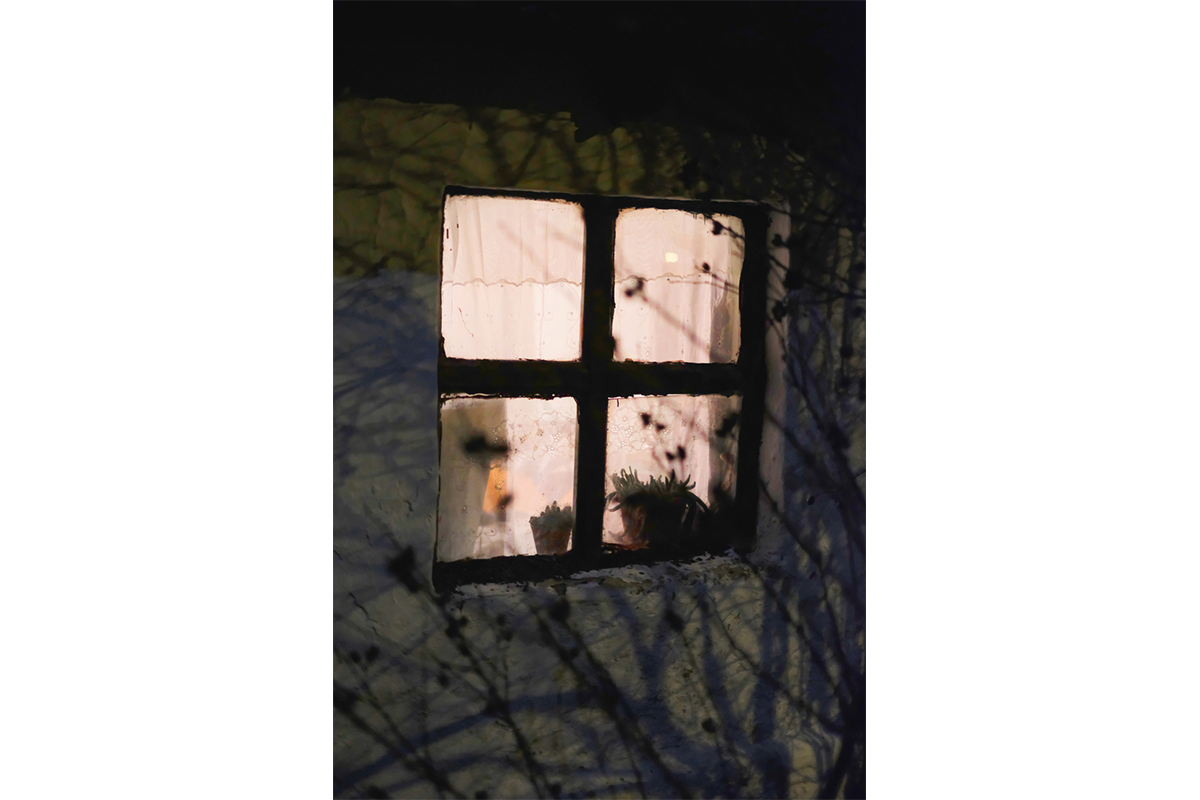 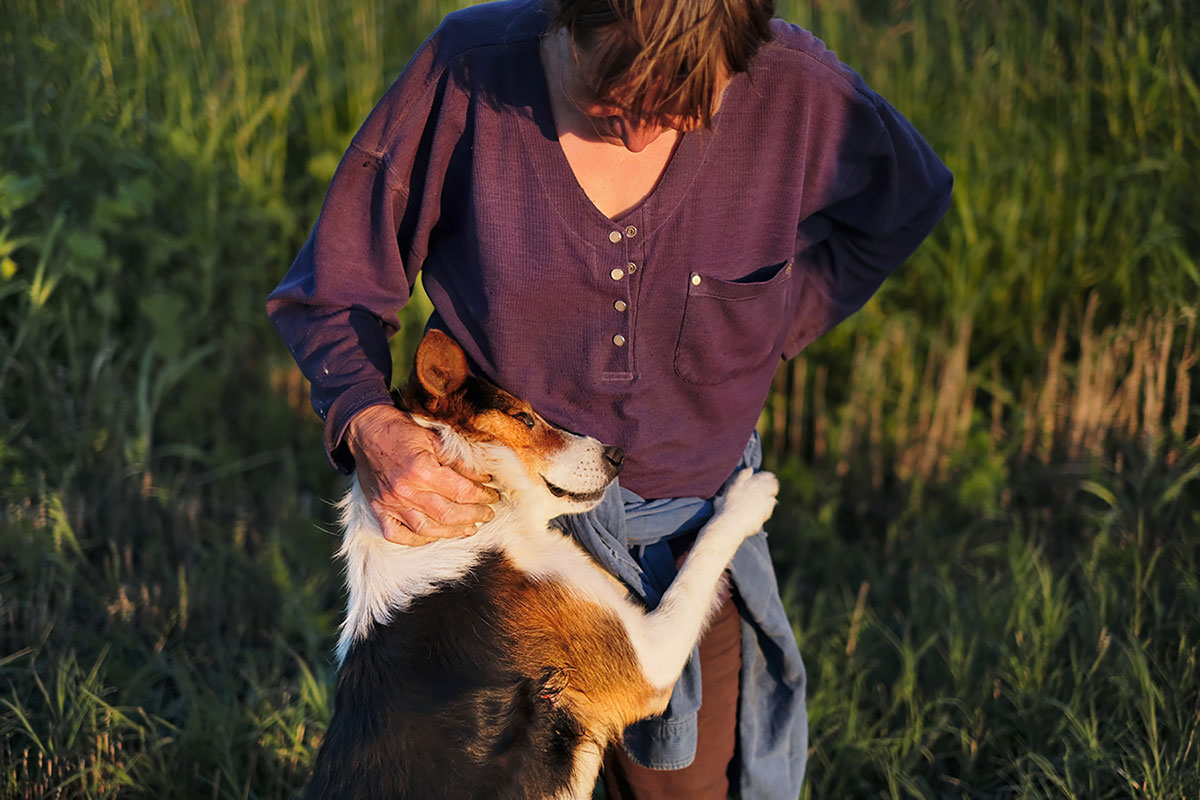 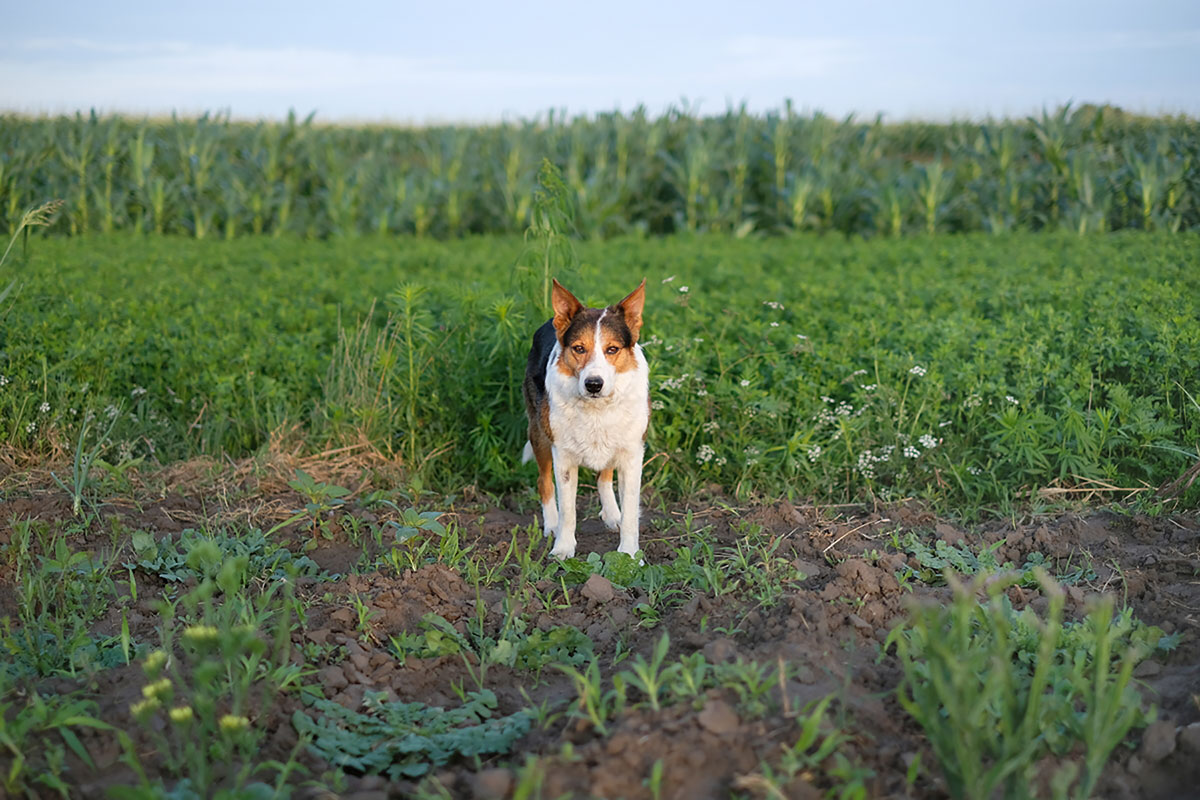 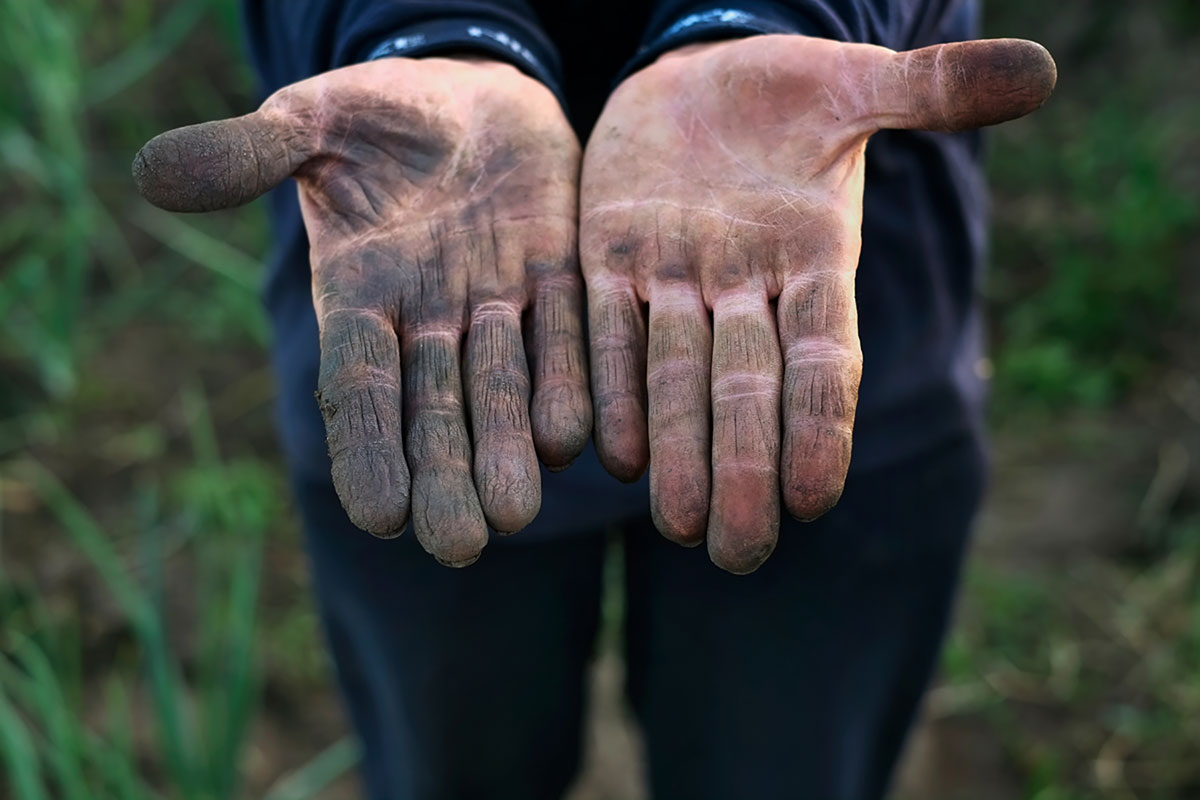 Irene in the Fields

For the past two years, I’ve been following Irene, a woman in her 60s, who after forty years of bureaucratic work as a typist at a municipal court, a silent listener of some horrific stories, decides to clear her thoughts and use a small piece of land she owns to grow organic vegetables.
She is a third generation in a family where all women were born and died in the same room in a 150-year-old house, which is one of the oldest in the village of Kelebija that sits on the border between Serbia and Hungary.
Irene now spends most of her time in the surrounding fields, working hard and growing her vegetables without any pesticides, using only a few basic hand tools.
Every morning she rides 12km by bicycle to the food market in the nearest town to sell her roasted sunflower seeds that she prepares the night before, as well as some fresh vegetables she picks from her field.
Wherever she goes, one of her beloved dogs Dodo is around her. Together, as they watch the shapes of clouds in the sky, flocks of birds in ever changing formations or the playful reflections of sunlight in puddles on a dirt road, they become one. 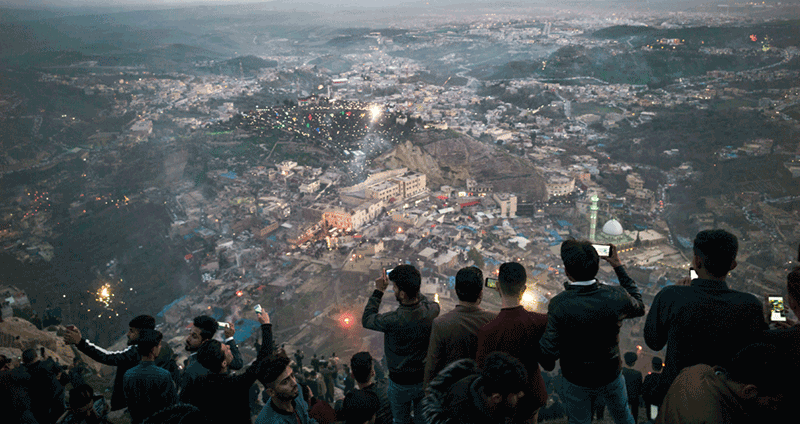 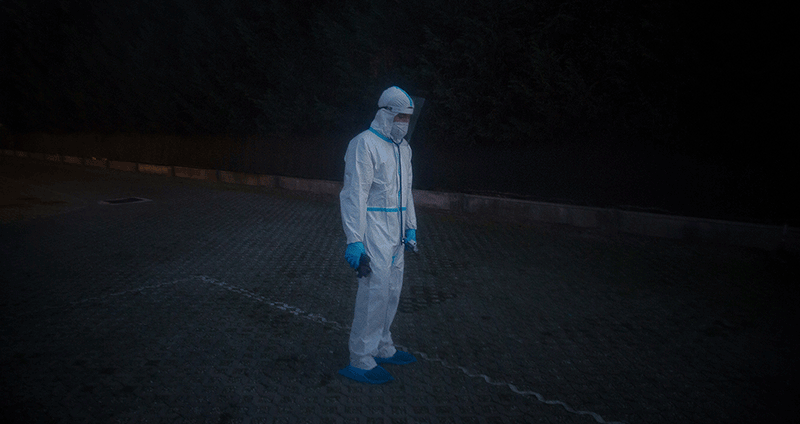